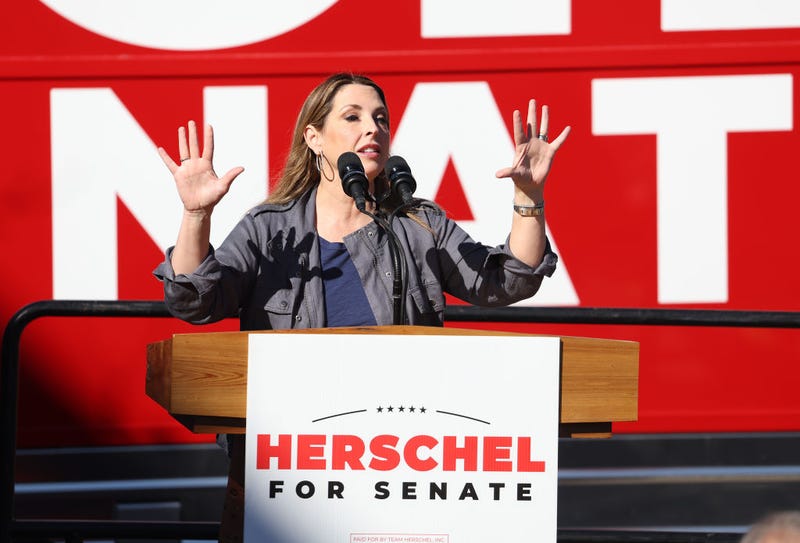 Republicans plan to conduct a review of the recent midterm elections – which did not favor the party as much as they expected – in preparation for 2024.

“As we assess the midterms and plan for 2024, we are gathering a diverse range of respected leaders in our movement to join together and help chart a winning course in the years to come,” said Republican National Committee Chairwoman Ronna McDaniel, per a Tuesday press release announcing a new Republican Party Advisory Council.

According to POLITICO, senior Republicans said the committee will conduct a “review” of the party’s mechanics during the midterms. It is set to be led by Henry Barbour, a Mississippi RNC committeeman, and Harmeet Dhillon, a California RNC committeewoman and attorney after the Georgia runoff election next week.
Findings are expected to be released during the first half of next year.

According to the RNC, the new advisory council will also “meet regularly with Chairwoman McDaniel to advise on continuing the success we saw in 2022, such as growing the party with Hispanic, Asian, and Black voters,” as well as suburban women and young voters. They also want to focus on “holding Big Tech accountable, supporting law enforcement, and delivering for Americans of faith.”

Though the RNC’s press release did not mention former President Donald Trump, who has held significant sway over the party in recent years, or his claims regarding election fraud, Trump-backed candidate Blake Masters, who lost in Arizona, is set to be part of the party review. Other Trump backed candidates such as Mehmet Oz in Pennsylvania and Herschel Walker in Georgia also did not do as well as the GOP hoped.

“The success of our party depends on leaders like Chairwoman McDaniel who understand that conservative candidates who show up, listen and put in the work to earn the trust of all voters will help our party succeed,” said Congressman-elect John James of Michigan. “I am honored to join her as we work to build on the progress our Party has made.”

In response to news about the GOP review, Michael Steele – who served as RNC chair from 2009 to 2011 – said that Republicans are out of touch.

“I never did an autopsy when I was RNC chairman – didn’t have to, cause my finger was always on the pulse, and that’s the problem with the party,” Steele told MSNBC.

He added that Walker, who is running against incumbent Democrat Raphael Warnock in the Georgia runoff, was the “worst candidate” Republicans had in the midterms. Scandals about the pro-life candidate’s past of paying for abortions plagued his campaign.

“You let some, some whacked-out former president insurrectionist type back you into supporting him, and you can’t back away from that? What are you doing with a review, what are you reviewing?” he said.

Steele added that Masters is on the review panel to pander to the Trump voice in order to get funding from his supporters. He also said they won’t allow themselves to back away from Trumpism. Strategist David Plouffe, who worked with Obama, told MSNBC that Republicans are trapped in a “fantasy” world filled with conspiracy theories about crime.

“It’s like your kids,” said Steele. “Sometimes they just have to learn it the hard way.” 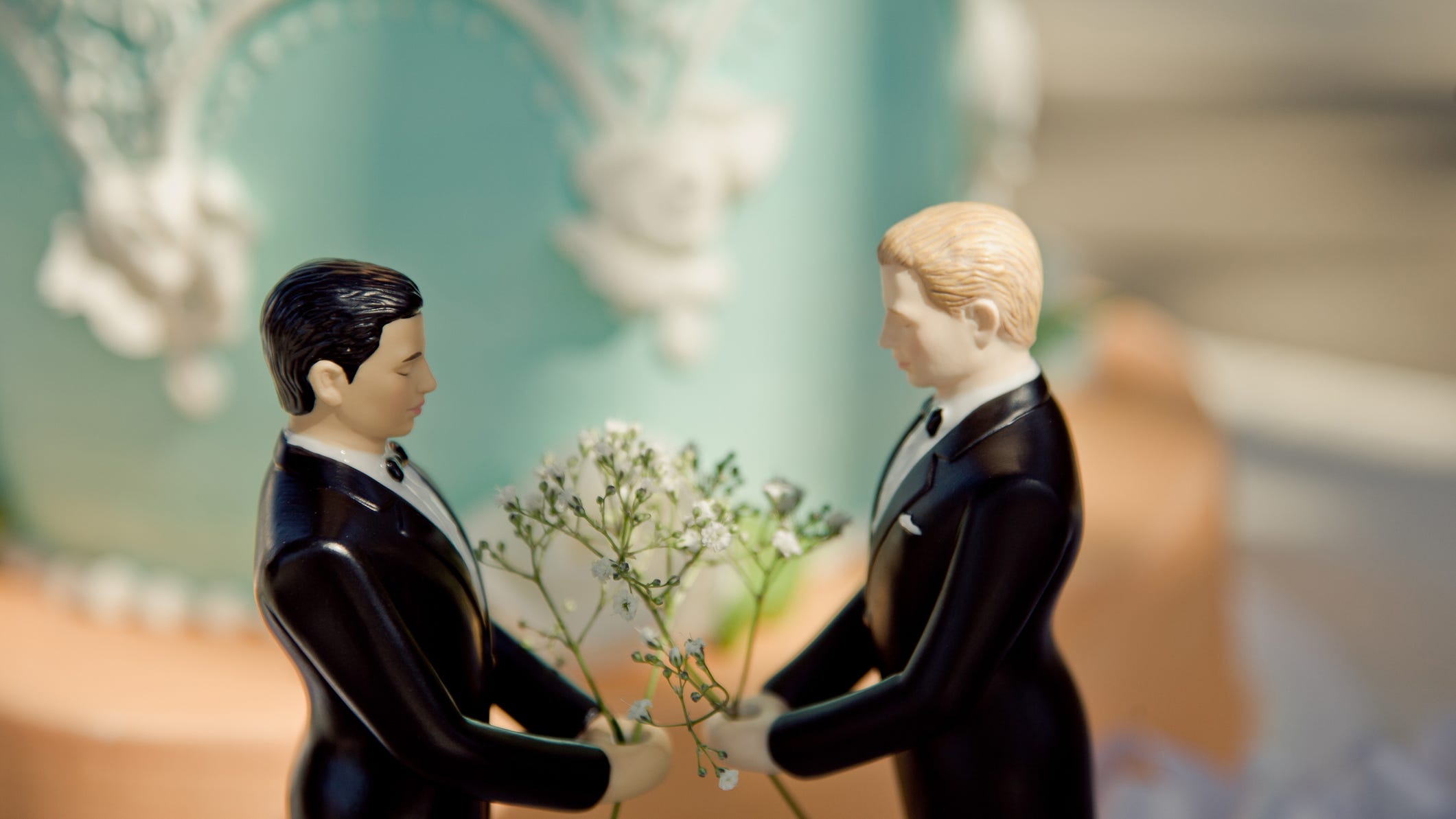 Senate passes same-sex and interracial marriage protections: what it means 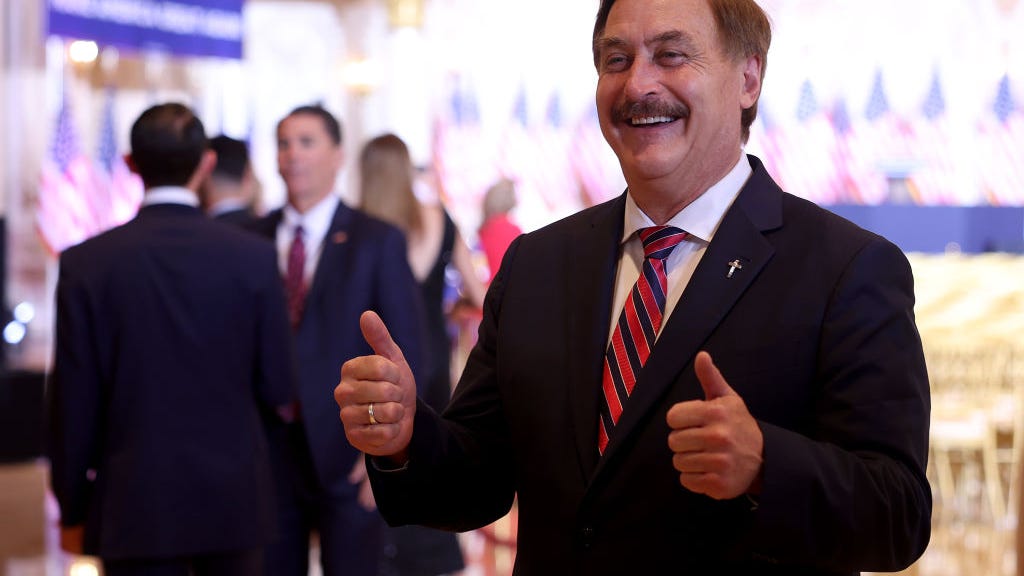