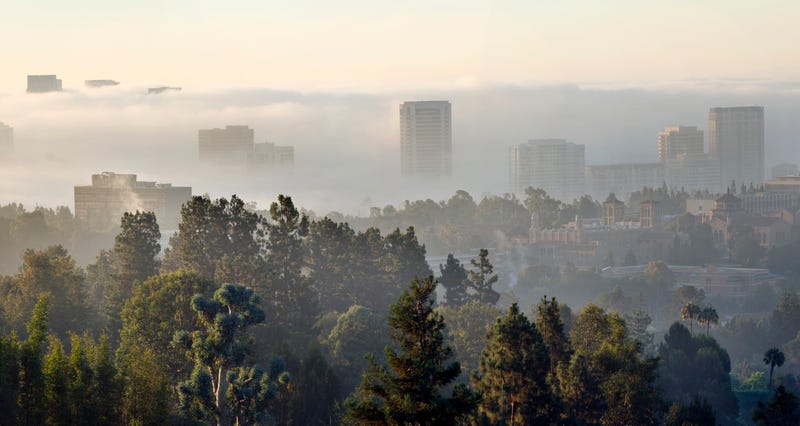 LOS ANGELES - A federal judge today gave final approval to the $73 million settlement of a lawsuit brought by more than 5,500 women who allege they were sexually abused and assaulted as patients of disgraced ex-UCLA campus gynecologist/oncologist James Heaps.

Originally filed in 2019 in Los Angeles federal court, the lawsuit accused Heaps of assault, abuse and harassment and accused UCLA of failing to protect his patients after becoming aware of the misconduct.

The entirety of the $73 million will go toward compensating more than 5,500 women who received treatment from Heaps at either Ronald Reagan UCLA Medical Center from 1986-2018, the school's student health center from 1983- 2010 or Heaps' university medical office from 2014-18, plaintiffs' attorneys said.

The settlement offers tiers of compensation ranging from $2,500 to $250,000. The more serious cases could receive more money.

An attorney for Heaps noted that there was no admission of liability with Heaps denying any wrongdoing.

Heaps, 64, faces 21 counts of sexual abuse offenses in state court in a criminal case in which he's accused of sexually assaulting seven women. He faces more than 67 years in prison if convicted of all charges.

The lawsuit alleged that while patients complained about Heaps years earlier, it was not until late 2017 that allegations of sexual misconduct by the gynecologist were reported to UCLA's Title IX office and a formal investigation was opened.

Heaps was allowed to continue seeing patients -- both during the investigation and after UCLA informed Heaps that his contract would not be renewed when it expired on June 30, 2018.

UCLA ended Heaps' employment and notified law enforcement of the allegations against him on June 14, 2018.

In June 2019, Heaps was arrested and charged with multiple counts of sexual battery. Following his arrest, many more women came forward to report alleged sexual misconduct. In August 2020, Heaps was charged with additional felonies.

In addition to compensation, the university has undertaken a series of reforms, including implementing a new investigation model for sexual harassment/sexual assault and training for UCLA medical facilities personnel on provider-patient boundaries and on conducting sensitive examinations.

Attorney John Manly represents more than 100 alleged victims of Heaps, all of whom opted out of the class-action settlement. He told KNX that the settlement was “terrible” and “wrong.”

“The net result in this is that hundreds of Dr. Heaps’ former patients are going to be disenfranchised and not have access to the courts," Manly said. "The only people who win here are the lawyers and UCLA.”

In a statement, UCLA Health did not comment on specifics of the settlement, but called sexual misconduct or abuse inexcusable.

In March, USC agreed to pay more than $1.1 billion to former patients of ex-campus gynecologist George Tyndall, the largest sex abuse payout in higher education history. Tyndall -- the only full-time gynecologist at the student health clinic from 1989 until 2016 -- has pleaded not guilty to dozens of sexual assault charges and is awaiting trial.