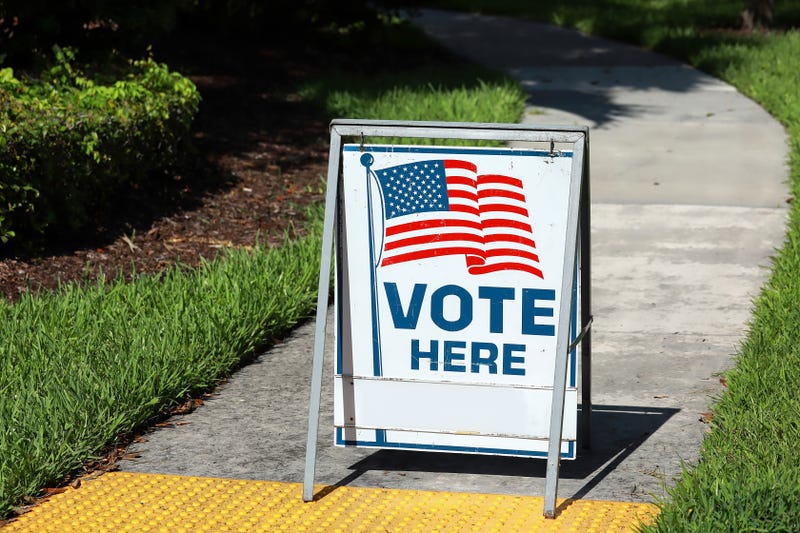 LOS ANGELES (CNS) - Los Angeles County voters will be asked in November to consider a ballot measure that would impose business taxes on cannabis operations in unincorporated areas, once such businesses are permitted.

The county is still developing regulations for cannabis operations in unincorporated areas, with an ordinance expected to come before the Board of Supervisors next year. In the meantime, the board on Tuesday voted unanimously - - with Supervisor Janice Hahn absent -- to place a proposed tax measure on the Nov. 8 ballot.

The measure will require a simple majority of voters to be approved.

The proposal would enact a series of initial tax rates -- 4% for gross receipts for retail operations, 3% for manufacturing and distribution, $4 per square foot for mixed light cultivation and $7 per square foot for indoor cultivation. According to county staff, the levies would initially generate an estimated $10.36 million a year. Those rates would be in effect until July 1, 2026, after which the ordinance outlines additional increases in the rates.

The businesses are expected to be distributed equally in each of the five supervisorial districts.

Supervisor Kathryn Barger, whose district includes the rural northern reaches of the county that are hotspots of illegal marijuana operations, said in a statement the action approved Tuesday does not mean there will a proliferation of outdoor grows.

"The approach we've adopted will equitably distribute legal cannabis businesses in each supervisorial district and specifies that cannabis cultivation will only be permitted indoors -- not outdoors in greenhouses," she said.

"Our board must be clear: we will not tolerate illegal cannabis operations. Growers who operate illegally undermine our efforts to create a regulated and responsible cannabis industry, and often do so at the expense of the rural communities I represent. I'm firmly committed to upholding the law and will corral all available resources to enhance enforcement and abatement efforts." 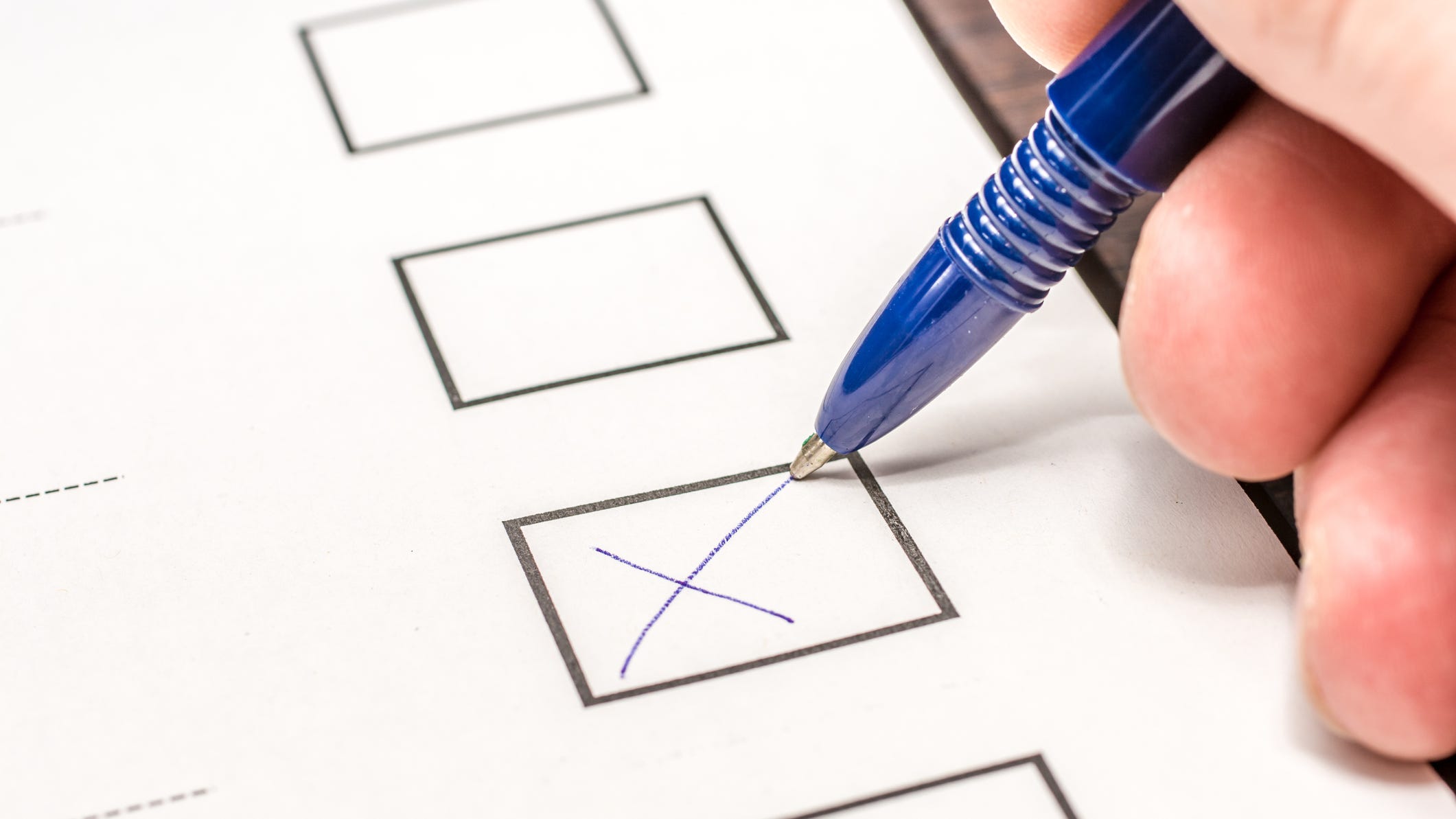