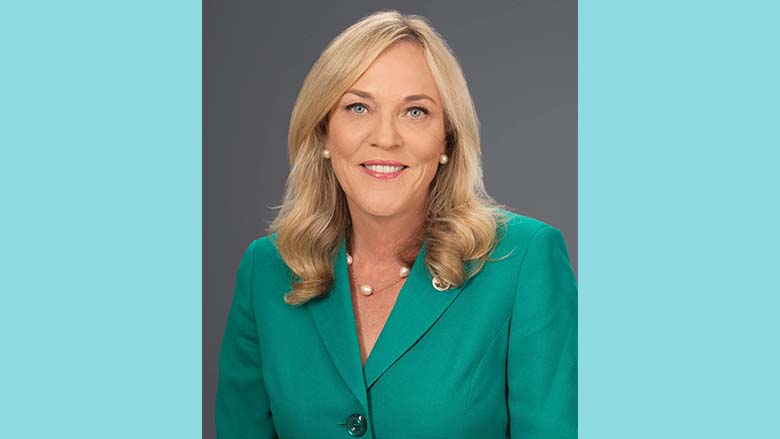 LOS ANGELES COUNTY (KNX) — Los Angeles County Supervisor Kathryn Barger has motioned for the county to help find the killer of a 13-year-old Pasadena boy — in the sum of $20,000 for information leading to the arrest and conviction of the person responsible.

"The senseless murder of Iran has left a painful void in the hearts of his family, friends, teachers and the community at large," Supervisor Barger said in a statement. "I’m hopeful that this monetary reward will help move us closer to finding whoever is responsible and holding them accountable. Justice for Iran must be served.”

Barger's $20,000 reward is in addition to a $10,000 reward offered by the City of Pasadena. In a statement shared with KNX, Pasadena Mayor Victor Gordo said he hoped the large sum of money would encourage witnesses to come forward with information about the Nov. 20 shooting.

.@LACountyBOS just approved my motion and it’s now official: I’m offering a $20K reward for any info/tips leading to the arrest and conviction of the person(s) responsible for the murder of 13-year-old Iran Moreno #JusticeForIranMoreno @PasadenaGov @PasadenaPD pic.twitter.com/QAhYAdYhEp

13-year-old Moreno was home playing video games in his room around 6 p.m. in the 900 block of North Raymond Avenue. Police said he was shot by a bullet that entered his window.

Moreno, an eighth grader at Blair Middle School, died of his injuries at Huntington Memorial Hospital later that evening.

Investigators said they do not believe that Moreno was targeted, but rather that the shooting stemmed from a spike in Pasadena gang activity.

"The family is completely distraught by this senseless tragedy," Barger wrote in her motion for L.A. County to offer a reward.

"Moreno will never be able to realize his full potential and share his triumphs with his family; those responsible for his murder must be brought to justice." 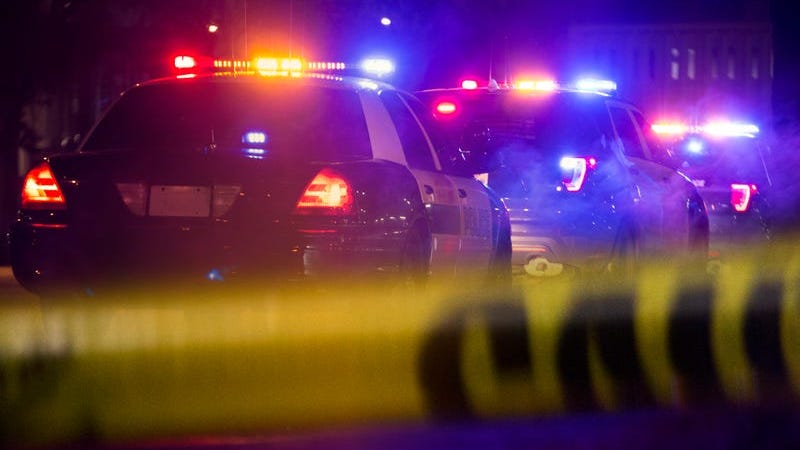 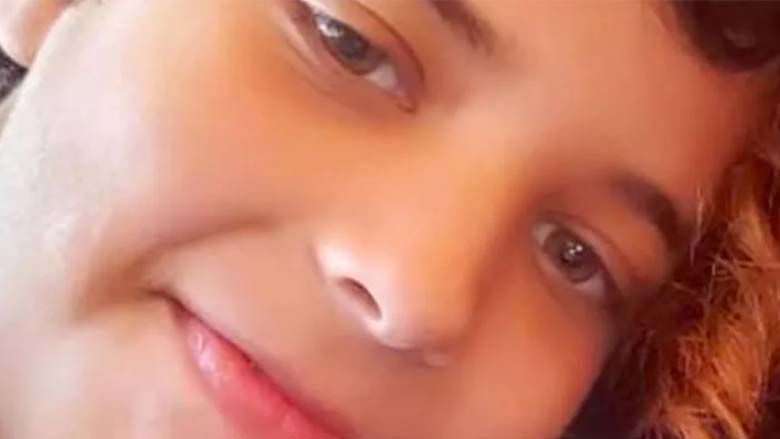