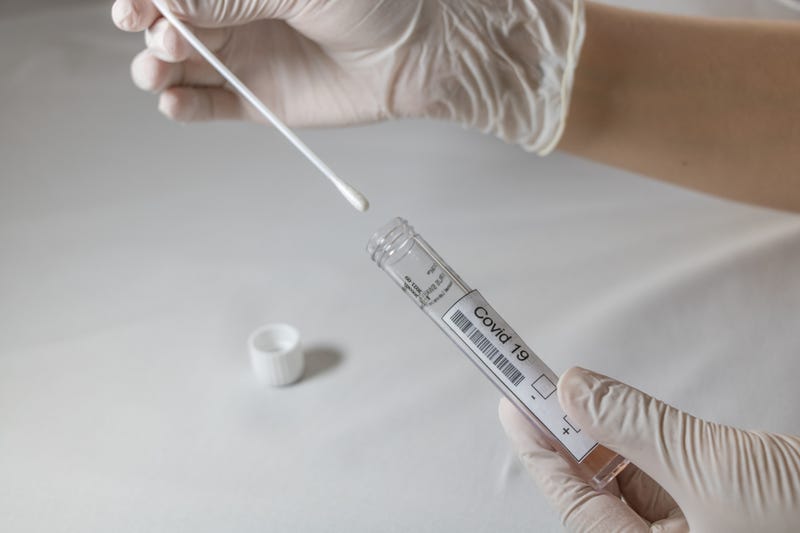 According to statistics released late Monday, the first day of fall classes in the LAUSD, roughly 81% of the district's students underwent baseline COVID testing between Aug. 2-15, and 3,255 of them tested positive for the virus. That's a testing-positivity rate of roughly 0.8%.

A total of 399 cases were found among district employees, for a positivity rate of 0.6%, according to the district.

The district will require weekly COVID testing for students and employees, regardless of their vaccination status. All district employees must be fully vaccinated by Oct. 15.

The health screenings led to long lines of students at some schools Monday as classes resumed, due to the high volume of students and parents trying to access the Daily Pass app the district is using to verify tests. The app generates a code that can be scanned as students enter campus.

Interim Superintendent Megan K. Reilly acknowledged Monday that the system was slow, contributing to lines at some schools, but it was due to the sheer number of people trying to access the app at once.

In releasing the baseline testing figures Monday, district officials noted that the screening "has helped families and employees stay safe at home and get the care they need as we start the new school year."