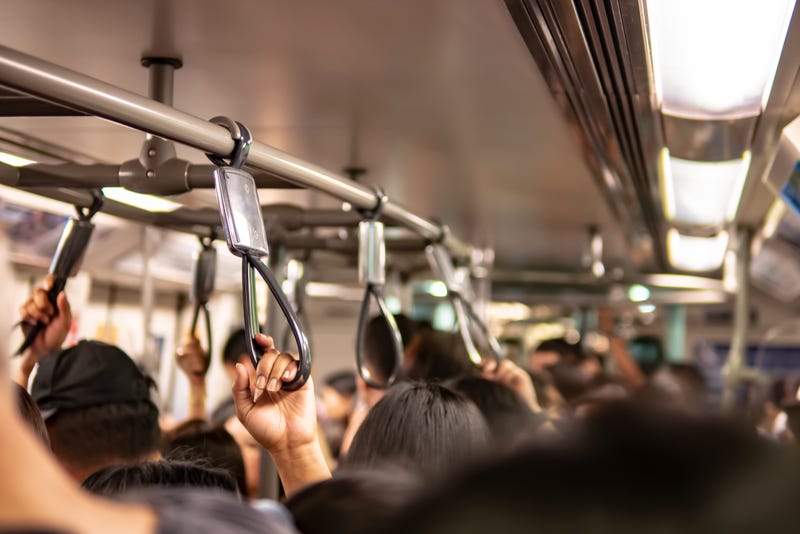 LOS ANGELES (CNS) - Metro will host its first of three public meetings tomorrow to get feedback on the transit agency's "mega-project" to connect the San Fernando Valley, the westside and eventually LAX through a high- capacity transit line.

The Sepulveda Transit Corridor Project's environmental review process is currently underway, and public comment on the project will be accepted through Feb. 11.

During the planning phase, six alternatives, which have varying routes and modes of transport, will undergo  environmental review.

The six alternatives are:

-- an automated monorail system that would be entirely aerial along the 405 corridor and the Metrolink Ventura County Line railroad tracks with an electric bus shuttle to UCLA;

-- an automated monorail system with aerial alignment along the 405 corridor and Metrolink Ventura County Line railroad tracks with an aerial automated people mover connection to UCLA;

-- an automated monorail system with aerial segment along the 405 corridor, an underground segment between Wilshire and Getty Center, then entirely aerial along the 405 and Van Nuys Metrolink Line railroad tracks;

-- a heavy rail system with underground segment south of Ventura Boulevard and aerial alignment generally along Sepulveda Boulevard in the San Fernando Valley;

-- a heavy rail system with underground alignment including along Sepulveda Boulevard in the San Fernando Valley; and

-- a heavy rail that would be entirely underground, including along Van Nuys Boulevard in the San Fernando Valley, and with a southern terminus station on Bundy Drive on the Westside.

Three virtual meetings will be held for people to hear about the project and submit feedback:

The estimated $9.5 billion project is funded through Measure M, the transportation sales tax that L.A. County voters approved in 2016, as well as state and federal dollars.

Full details on the alternatives, including maps, are available at https://wp.me/p26tDN-yuP. 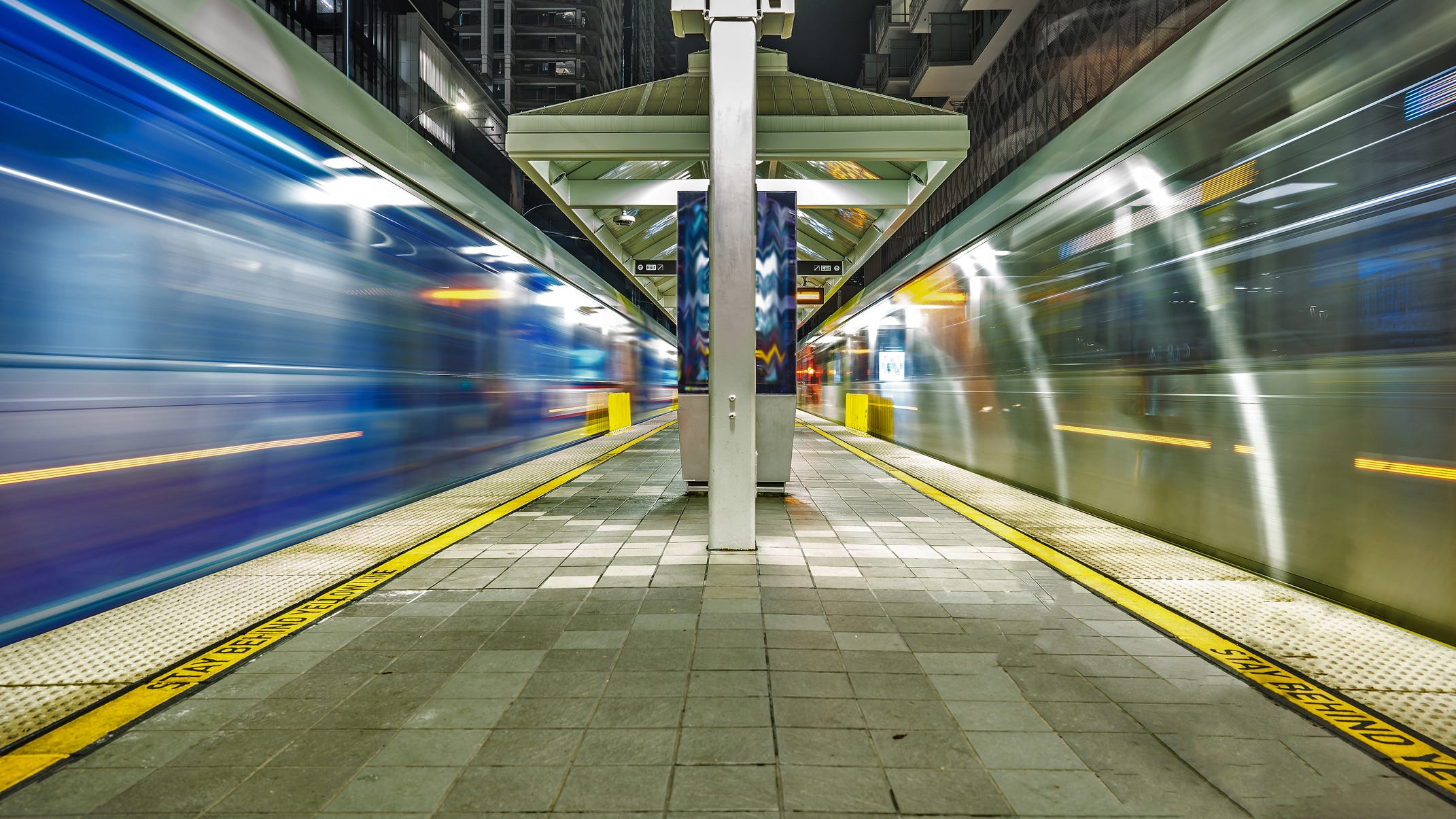