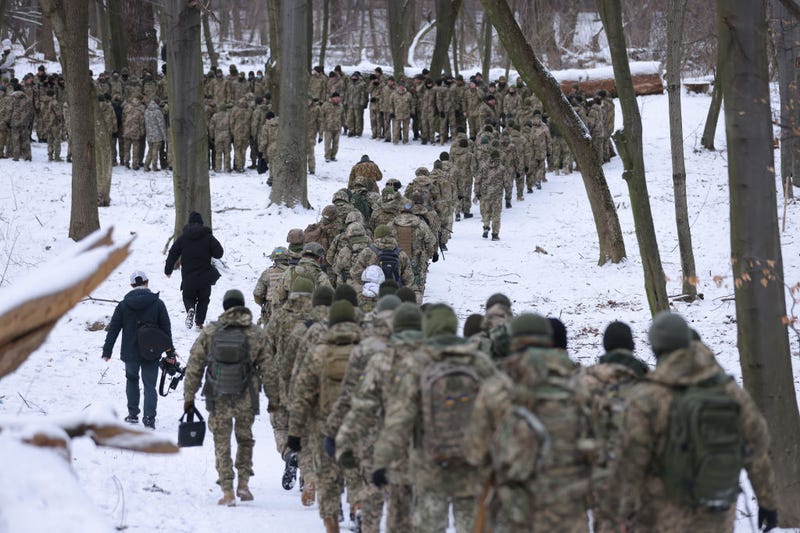 As Ukraine continues endeavoring to beat back the invasion from neighboring Russia, it was announced that the U.S. is no longer only supporting Ukraine with money and shipments of weapons and necessities.

According to a government official, hundreds of Ukrainian soldiers have now been trained to use U.S. and NATO weapons.

A lot of the training centers on the proper usage of and care for M-777 howitzers. The official, who remained unidentified, relayed that 419 Ukrainian soldiers have been trained to use the weapons with 17 learning advanced howitzer maintenance.

The U.S. is also teaching Ukrainians the ins and outs of Harpoon missile launchers, but the unnamed official says Ukraine is using them in a heretofore-untried way. 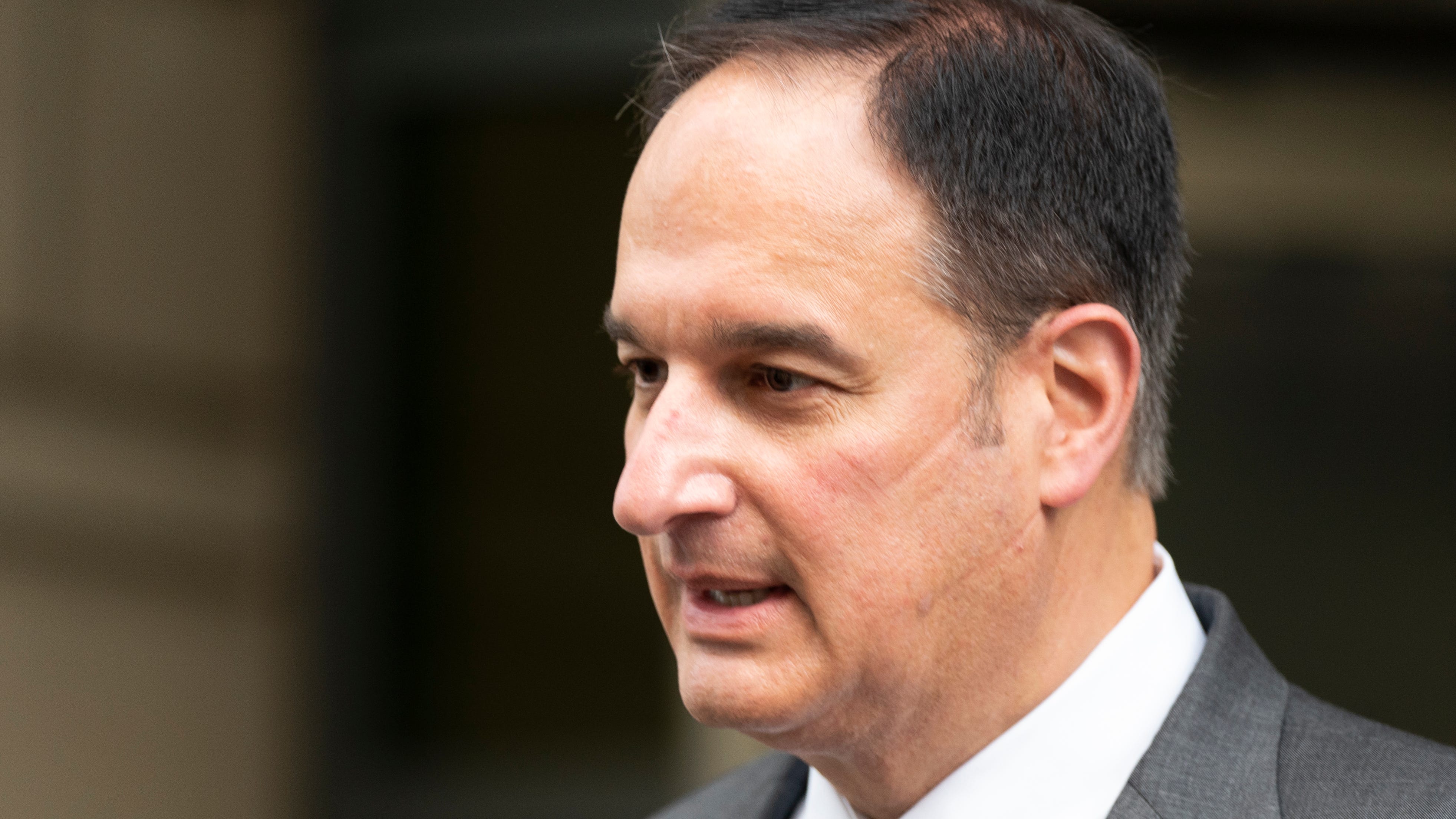