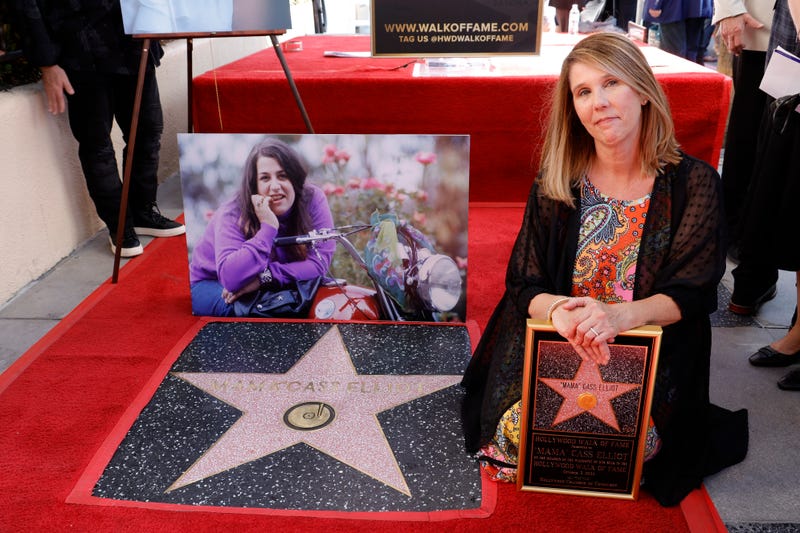 HOLLYWOOD (CNS) - A star on the Hollywood Walk of Fame was unveiled today honoring the late singer ``Mama'' Cass Elliot, fulfilling a longtime quest by the daughter of the member of the Rock & Roll Hall of Fame pop group, The Mamas & the Papas.

Bandmate Michelle Phillips and John Sebastian, an original member of the Rock & Roll Hall of Fame rock band Lovin' Spoonful, were among those speaking at the ceremony at 7065 Hollywood Blvd. between La Brea and Sycamore avenues.

``On our first meeting, Cass and I experienced our very first acid trip,'' Phillips joked. ``It was 1965. We never came down. We bonded. She was my best friend. She gave me courage to sing when I thought I couldn't make a note. She'd say, `Hey, just go for it. You know I'm going to make it.' And so I went for it.

``She was born to be on stage. I was sick. I was terrified. But she took my hand in hers and walked me on to face 18,000 fans -- our very first Mamas and Papas appearance at the Bowl.''

Elliot's daughter, Owen Elliot-Kugell, and the singer's sister, singer- turned-attorney Leah Kunkel, accepted the star on behalf of the family.

The crowd cheered loudly as Owen Elliot-Kugell walked to the microphone, recognizing her long-fought effort to have her mother honored on the Walk of Fame.

``What a fantastic day,'' she said. ``It's amazing to see all the people who have come out to celebrate my mother and her achievements nearly five decades after she's gone. It speaks volumes of the wonderful human being that she was to be remembered today with such fervor and such love.

``Of course, she's never really left us, because her voice and the music she's a part of creating live on today across the world. And I know that
wherever it is heard, her voice makes life a little brighter for whomever hears
it, as it does for me.''

Elliot-Kugell said it was a ``grassroots effort'' to finally get the star installed and unveiled.

Born Ellen Naomi Cohen on Sept. 19, 1941, in Baltimore, Elliot initially sought a career in theater, including auditioning for the role of Miss Marmelstein in the 1962 Broadway musical, ``I Can Get It For You Wholesale,'' according to the biography on her website, casselliot.com. The role went to an actress with no previous Broadway experience, Barbra Streisand.

In 1963, Elliot, Tim Rose and John Brown formed a folk trio initially known as the Triumvirate, later known as The Big 3, who recorded two albums and appeared on ``The Tonight Show'' and the variety shows ``Hootenanny'' and ``The Danny Kaye Show.''

The group metamorphasized into Cass Elliot and The Big 3, which included singer Denny Doherty, and later The Mugwumps, who released a single for Warner Bros. Records.

In mid-1965, Elliot joined Doherty, Phillips and her husband John, who had been performing as the New Journeymen, to form The Mamas & the Papas.

``If You Can Believe Your Eyes and Ears'' was the group's only album to reach the top of the Billboard 200 chart.

The album included ``Monday, Monday,'' which brought the group its only four Grammy nominations, and a win for best contemporary rock 'n' roll group performance, vocal or instrumental in a field that also included The Beach Boys' ``Good Vibrations'' and The Monkees' ``Last Train to Clarksville."

``Monday, Monday'' was also nominated for record of the year, which was won by Frank Sinatra's rendition of ``Strangers in the Night''; best performance by a vocal group, losing to the Anita Kerr Singers' ``A Man and a Woman''; and best contemporary rock 'n' roll recording, losing to ``Winchester Cathedral'' by the New Vaudeville Band.

The group initially recorded from 1965-68, recording four albums and 16 singles. It reunited in 1971, recording the album ``People Like Us'' and the single ``Step Out.'' Its other memorable songs include ``California Dreamin''' ``Dream a Little Dream of Me,'' ``Creeque Alley'' and ``Dedicated to the One I Love''

The group's first concert was at the Hollywood Bowl and it closed the famed Monterey International Pop Festival in 1967.

Elliot recorded five solo albums with hits including ``It's Getting Better,'' ``Make Your Own Kind of Music'' and ``New World Coming.''

Elliot starred in prime-time television specials in 1969 and 1973, guest-hosted ``The Tonight Show'' multiple times, co-hosted ``The Mike Douglas Show'' for a week in 1974 and appeared on ``The Ed Sullivan Show'' and ``The Carol Burnett Show.''

Elliot died of a heart attack on July 29, 1974, at age 32 following a
series of sold-out performances at the London Palladium. 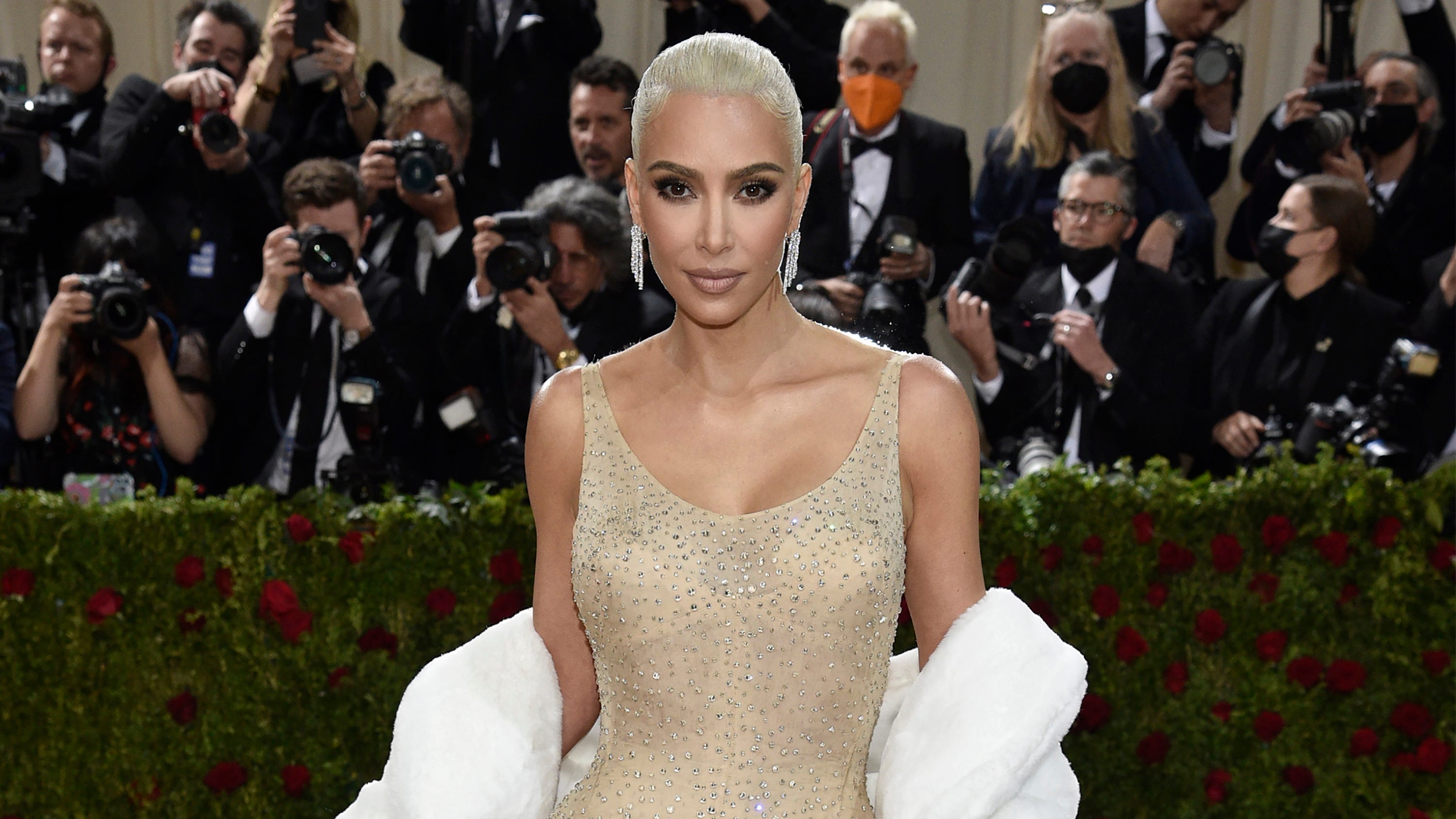 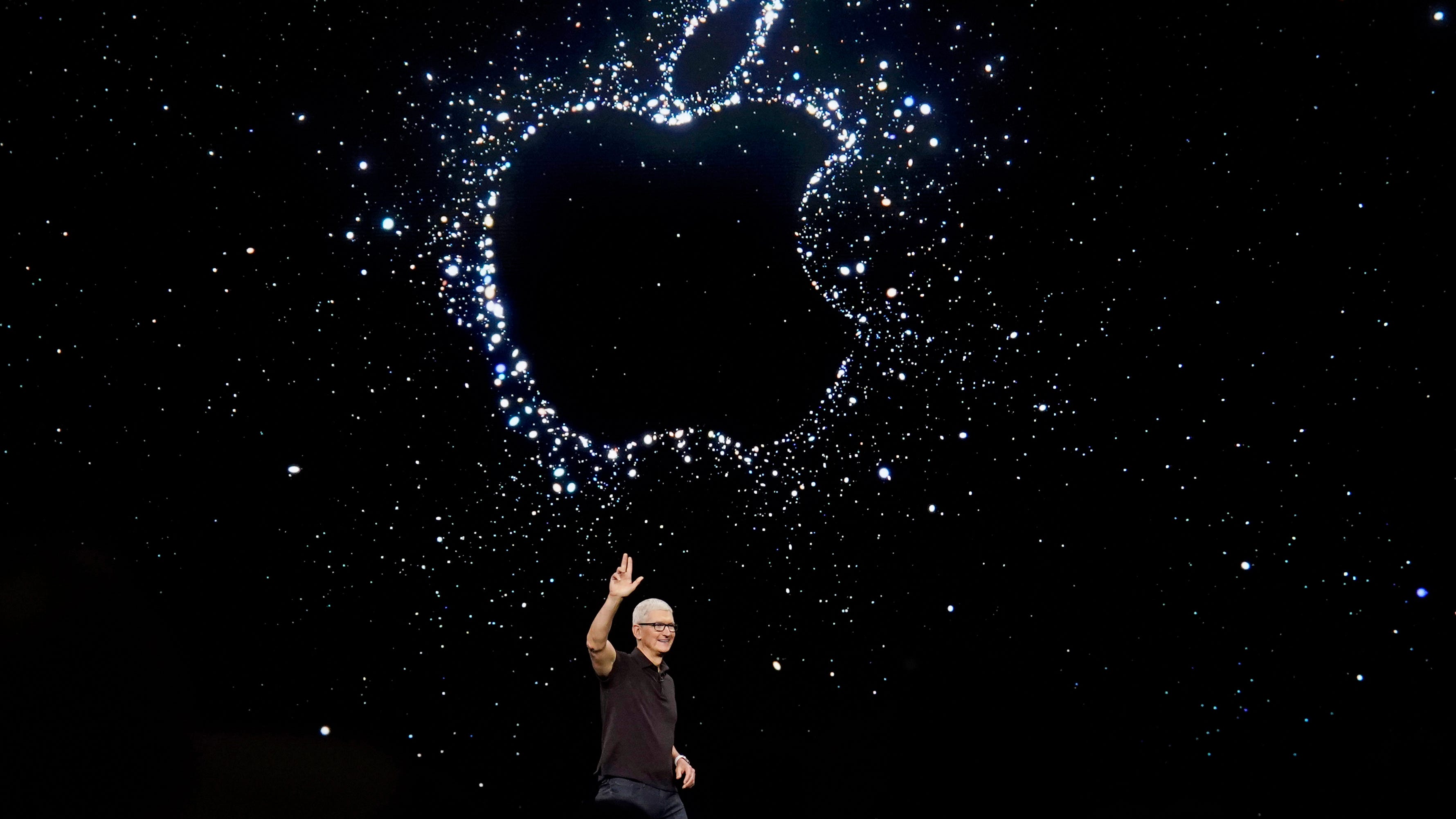 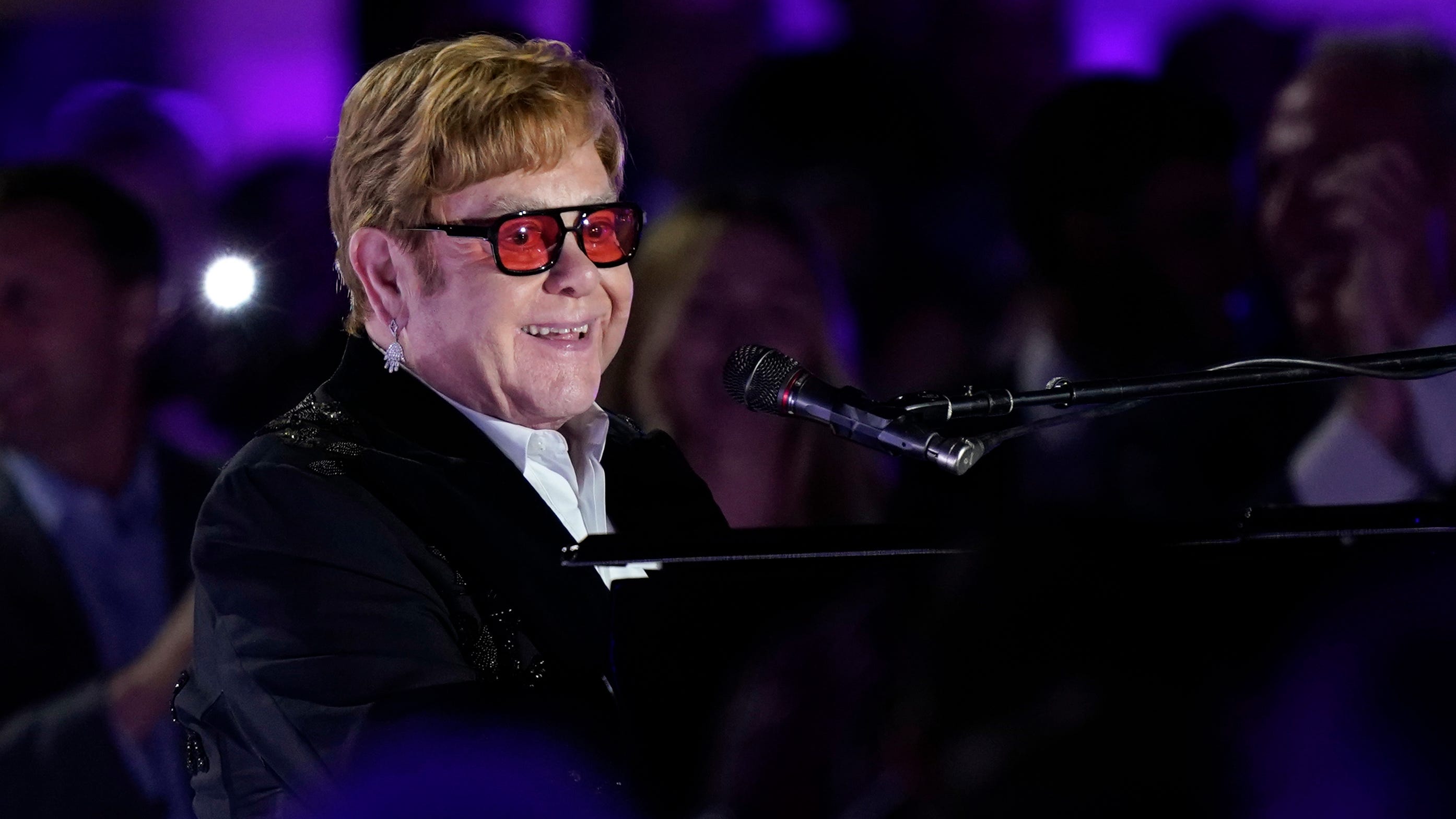