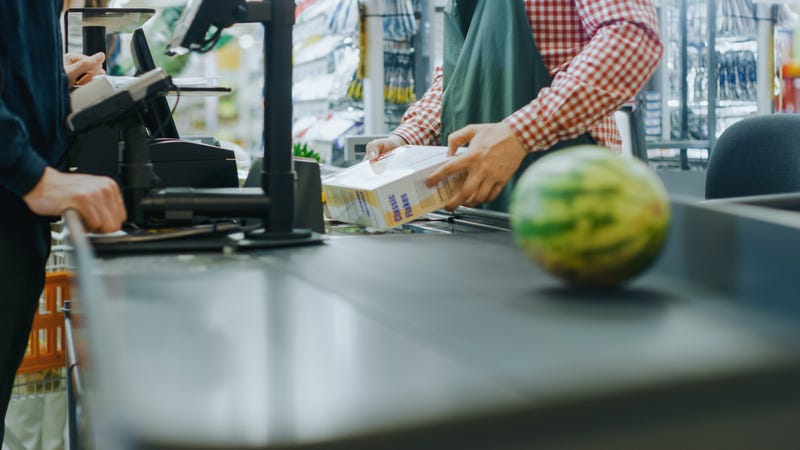 FONTANA, Calif. (KNX) — A group of women entered a market in Fontana and, using a crying baby as a distraction, stole $50,000 from right under the cashier’s nose, according to the store's owner.

Surveillance footage from the Village ranch Market at 15091 Merrill Avenue showed the women pulling up to the shop in a white Dodge minivan at around 8:45 p.m. on Tuesday. Seven women entered the store and began exiting one by one, according to the shop owner.

As two of the women distract the cashier with a crying baby, another can be seen crawling on the floor and behind the counter. She digs around behind the counter before pulling what looked to be bank deposit bags full of cash. She put them into a bag and crawled back onto the shop floor.

6 women walked into a #Fontana market and stole a large amount of cash. One suspect is seen on surveillance video holding a child and distracting the clerk while another female is seen taking money and checks from an office. Police tell me these are “professionals” #NBCLA pic.twitter.com/MKA8y8Miaz

The shop’s owner, Harbander Sandhu, said the thieves made off with about $50,000 in cash and stimulus checks. She has offered a reward of up to $2,000 for information leading to the women’s arrests. 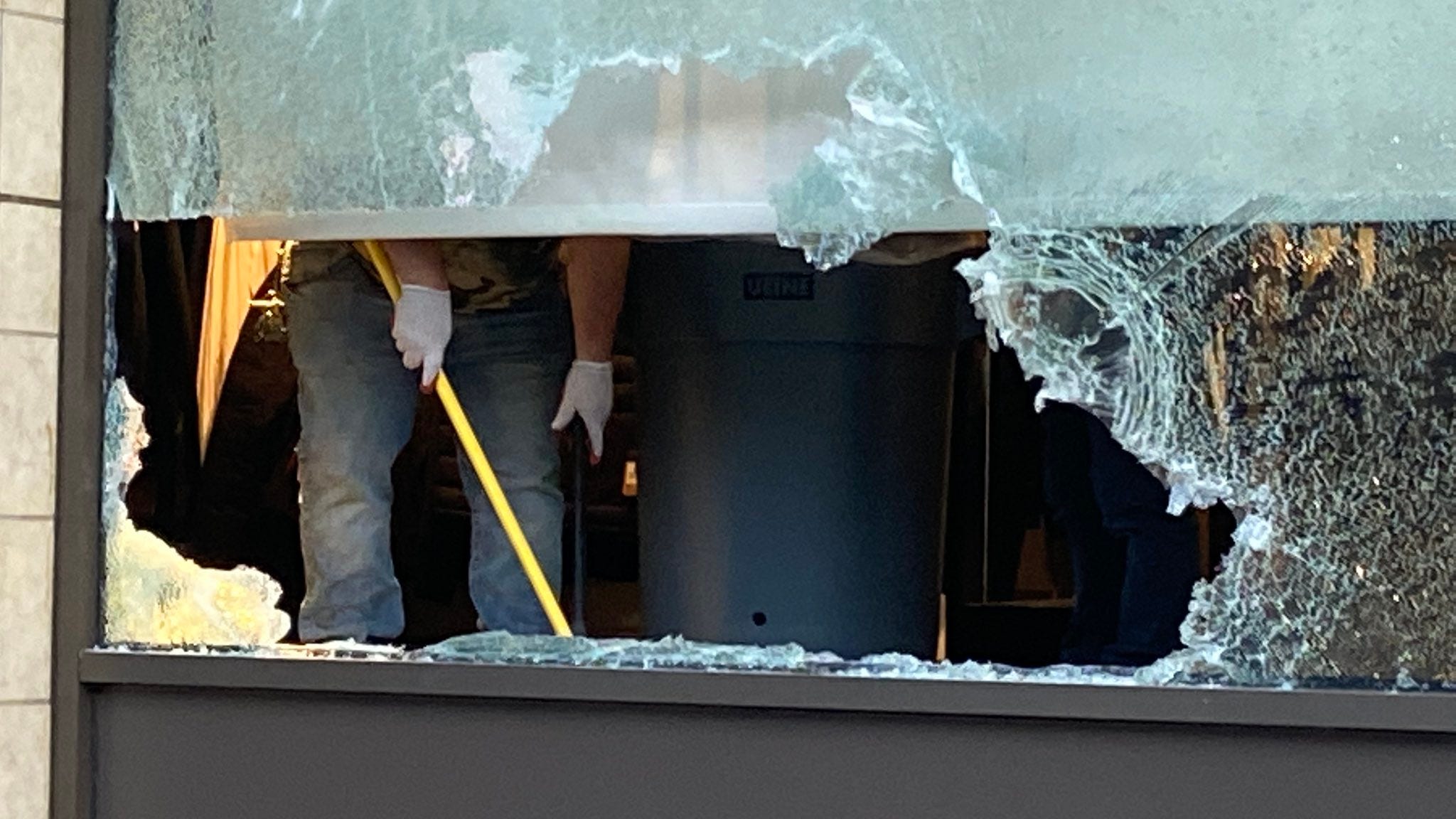