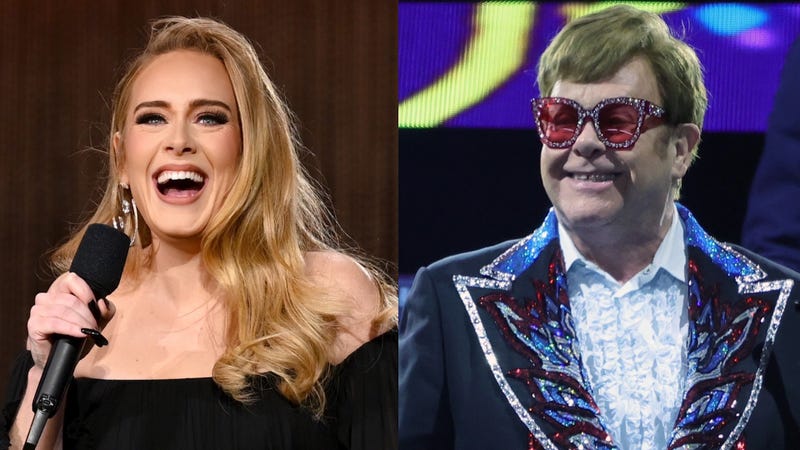 It was a big weekend for live music with the grand-opening of Adele’s long-awaited Las Vegas residency and the three night, North American wrap-up of Elton John’s Goodbye Yellow Brock Road Farewell Tour at Dodger Stadium. 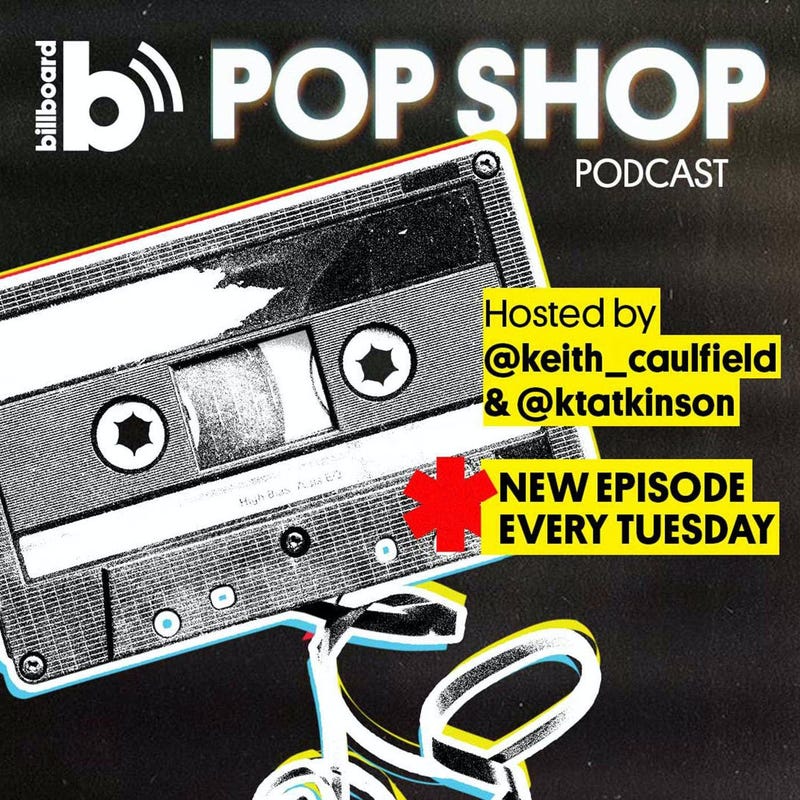 After attending both shows, Billboard’s Keith Caulfield and Katie Atkinson of The Pop Shop Podcast are here to talk about it all by giving detailed reviews of both productions.

First up, Adele. The London-native kicked off her residency at The Colosseum at Caesars Palace in Las Vegas on Friday night after abruptly postponing the production earlier this year. According to Caulfield and Atkinson, the show was well-worth the wait with next-level production and immaculate attention to detail.

“I can’t overstate how great this was,” said Atkinson. “I was stunned by the production value of the whole thing. Every single song, it was clear that somebody had thought of every little touch they could add to it to make it this overwhelmingly, magical experience.”

4,000 fans from all over the world filled the theatre and joined Adele for a once-in-a-lifetime type of show that is seemingly worth every pretty penny paid.

“You think ‘Where’s my money going?’ When you see a show like this, because it’s a lot of money,” said Keith “You’re paying for an incredibly, sort of immaculate, classy, detailed, specific, clean, elevated production. Where everything is very thoughtful, very precise and purposeful and crisp. Nothing seems loose except for Adele being the kind of the loose, chatty, lovely person that she is.”

Elton John also captivated fans — through a much larger show — over the weekend as he wrapped his last tour stops in North America before retiring from touring. Elton returned to Dodger Stadium nearly 47 years after his infamous performance at the venue in 1975.

At 75-years-old, the piano master wow’d fans with his outstanding piano playing, outrageous outfits and a walk down memory lane as he played his biggest hits and welcomed some big-time special guests including Kiki Dee, Dua Lipa and Brandi Carlile.

“He can keep the attention of an entire stadium even though he is one man, at a piano with a backing band,” shared Keith of the show. “You go into it thinking ‘I know I’m going to hear all these big, hit songs, but there’s also these moments throughout the show where it’s maybe a song that you don’t totally know… but then he sort of amps it up… and you’re really reminded of how incredible these individuals are as musicians."

Tune in above to hear Keith and Katie’s full conversation surrounding the big weekend and what they loved most.

The Pop Shop podcast is hosted by Senior director of Billboard charts, Keith Caulfield, and Billboard executive digital director, West Coast, Katie Atkinson. Tune in as they offer weekly Billboard chart breakdowns, discuss the hottest music news and cover the year’s biggest musical events. Casual pop fans, chart junkies and everyone in between are invited to this weekly half-hour discussion.