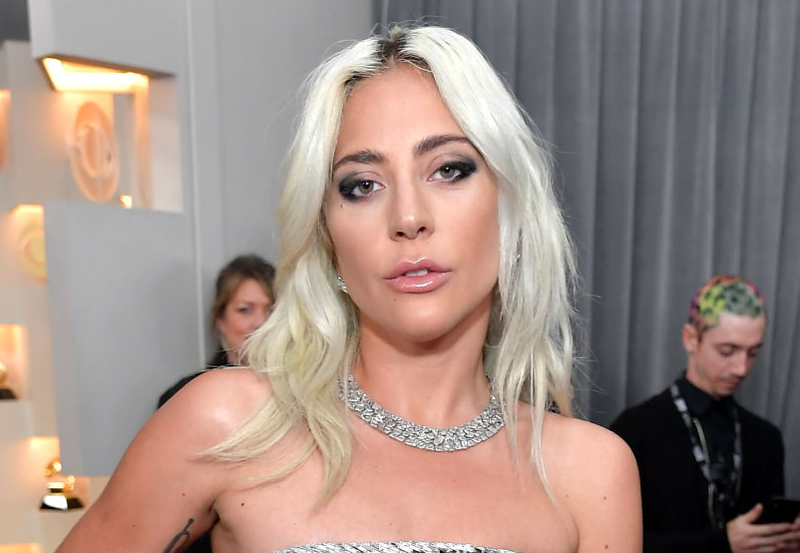 According to the Los Angeles police, a woman brought the dogs to LAPD’s Olympic Community Police station around 6 p.m. on Friday.

The AP notes that a rep for the singer and detectives confirmed that they were the dogs. 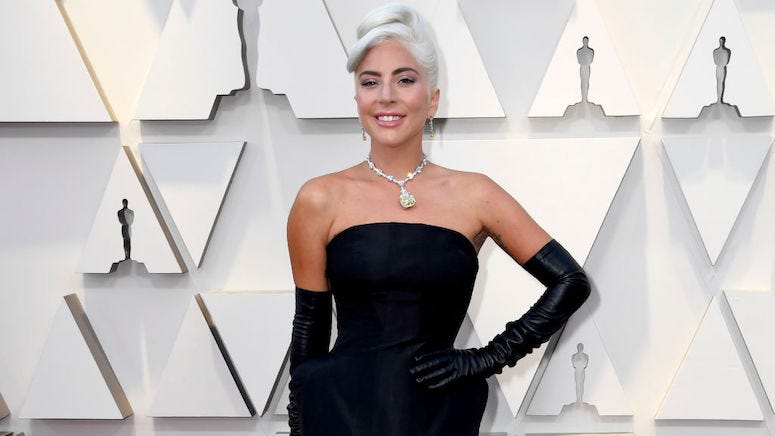 Capt. Jonathan Tippett, commanding officer of the elite Robbery-Homicide Division said the woman appeared to be “uninvolved and unassociated” with the attack. It was not immediately clear how she got the dogs.

On Wednesday night, Lady Gaga’s dog walker, Ryan Fischer, was shot in the chest outside of his West Hollywood home by two men while walking the Koji, Miss Asia, and Gustavo.

Gustavo and Koji were taken while Miss Asia managed to run away. She was later recovered by police.

Fischer has been caring for the dogs while Lady Gaga is in Italy working on a movie.

His family told TMZ that doctors expected him to “make a full recovery.”

Gaga offered a $500,000 reward for the return of her four-legged friends.