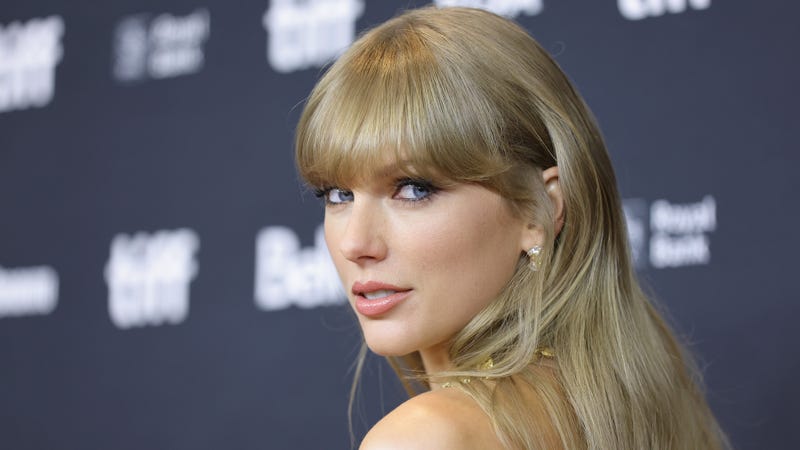 Taylor Swift had fans anxiously awaiting midnight in more ways than one as she revealed the title of track 13 from her new album, Midnights, at midnight.

The singer-songwriter took to TikTok with a skit titled, “Midnights Mayhem With Me,” where she had a lottery-ball cage next to her with balls numbered 1 through 13, one for each track.

Swift then shuffles the ping-pong balls and draws the first one which reads the number 13. Coincidence? We’ll let you be the judge. Watch the video here.

“The first track I’m going to tell you about is Track 13, because of course,” she smiles, before picking up a red telephone and saying, “Track 13 is called ‘Mastermind.’”

Taylor didn’t make it clear how often she’ll be revealing track titles via “Midnights Mayhem With Me,” but we’re ready for some late-night watch parties whenever she is!

In addition to revealing more info about her forthcoming album late last night, Swift was also honored at the annual Nashville Songwriter Awards at Nashville’s Ryman Auditorium. The 32-year-old was presented  with the Songwriter-Artist of the Decade award.

“The way I see it, this is an award that celebrates a culmination of moments,” Swift said while accepting her award. “Challenges. Gauntlets laid down. Albums I’m proud of. Triumphs. Strokes of luck or misfortune. Loud, embarrassing errors and the subsequent recovery from those mistakes, and the lessons learned from all of it.”

She continued, “This award celebrates my family and my co-writers and my team. My friends and my fiercest fans and my harshest detractors and everyone who entered my life or left it. Because when it comes to my songwriting and my life, they are one in the same. As the great Nora Ephron once said, ‘Everything is copy.’”