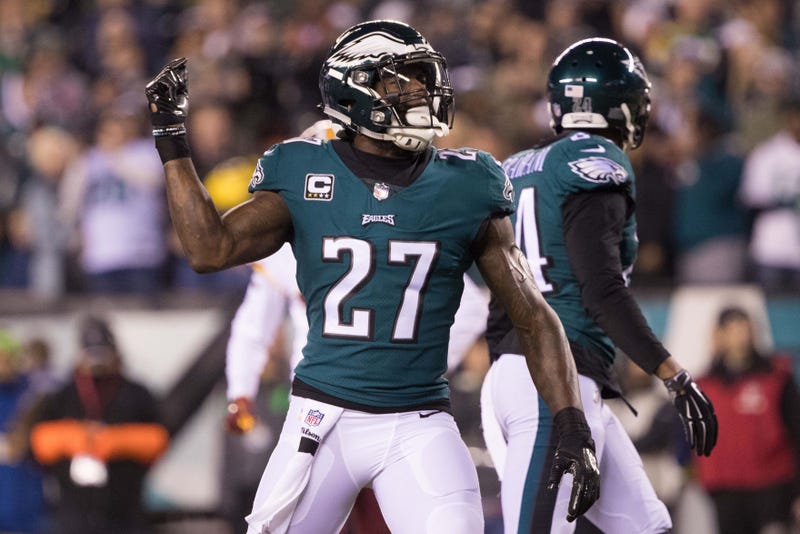 With OTAs underway and training camp much close than you would think, here is a look at where things stand with the Eagles’ safeties after free agency and the draft.

Jenkins has been absent from OTAs so far, and although he has not stated it publicly, it is hard to imagine it doesn’t have something to do with his current contract situation. If that is the case, Jenkins is right to be skipping the voluntary workouts to prove just how underpaid he is.

Jenkins has led the defense in snaps each of the last three seasons, totaling 3,003 snaps. He has played safety, nickel cornerback and linebacker. He has been their most important defensive player and, without question, the undisputed leader of their team. If he isn’t the best safety in the league, he is on the short list.

Entering the 2019 season, here is where Jenkins’ current contract ranks among safeties:

Needless to say, Jenkins — who has worked with the Eagles in the past to help open up salary cap space — deserves a new deal. The question of whether the Eagles give him one remains to be seen, and could have an impact on the 2019 season.

Outside of Jenkins the Eagles are slightly deeper than they were last season, but the health of McLeod is going to be a factor. If McLeod returns from his season-ending knee injury to the same player he has been throughout his career, the Eagles can count on very solid play from him. If he isn’t, they are going to have issues.

The additions of Countess and Sendejo give the Eagles two backup safeties they can actually count on to play on defense, as opposed to just special team contributors. Sullivan remains an intriguing player, as he was up-and-down last season when he was on the field, but there is reason to believe he could improve.

Grade: A-
You can reach Eliot Shorr-Parks on Twitter at @EliotShorrParks or email him at esp@94wip.com!