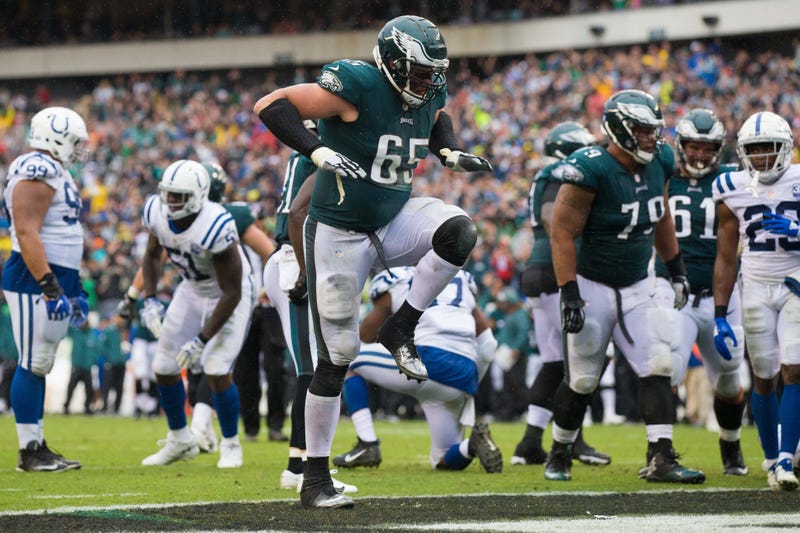 The back-and-forth started when Lawrence twweeted this after news broke that quarterback Carson Wentz had signed a four-year extension with $107 million guaranteed, a tweet that seemed to be a pretty clear shot at Wentz:

The richer they get, the better it feels when we humble they a**.

Johnson, as he has done all offseason, came to Wentz's defense, tweeting this back at Lawrence:

The tweet-war seemed to be over, but the two continued on Friday, with Lawrence highlighting a play he made against Johnson last season -- and Johnson responding with a fact of his own.

The Eagles at the Cowboys play for the first time next season in Week 7, giving Johnson and Lawrence their first chance to take this back-and-forth from Twitter to the field.