The Philadelphia 76ers are looking to include Tobias Harris in a Ben Simmons trade, according to ESPN's Marc Spears and Brian Windhorst, who discussed the situation on Brian Windhorst & The Hoop Collective podcast.

"That is the word out there because they can't necessarily get an All-Star they want in return right now. As the Sixers have continued their talks, they have talked to teams about trading Tobias and Ben," Windhorst said. "And that's 72 million dollars, which means you'd need 56 million or so to trade out to make it happen. You'd have to trade a minimum of 56 million [dollars] to trade for those two guys." 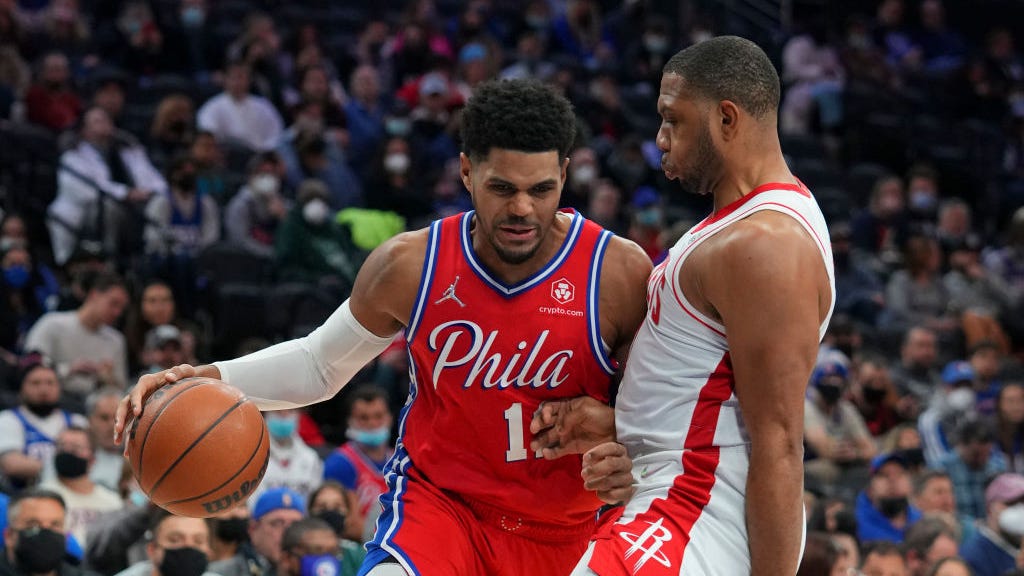 If the Sixers were to trade Simmons and Harris, they would free up over $70 million in cap space, per season.

Windhorst speculates that Daryl Morey could be looking to unload both players to go after his former star in Houston, James Harden, who could opt out of his contract after this season.

Harris has also struggled a bit this season, scoring 18.6 points and 7.7 rebounds, while his three-point shooting has declined to just 29.9-percent.

NBA reporter Marc Stein, who reported the Atlanta Hawks are potential suitors for Simmons last week, states the 76ers' main priority remains to try and get Simmons back on the floor for the team this season.

"The gist I'm getting is Atlanta was interested [in Simmons], until the Sixers brought Tobias' name up," Spears said.

On Monday, Shams Charania of The Athletic reported a Hawks package for Simmons would likely include John Collins and Cam Reddish. 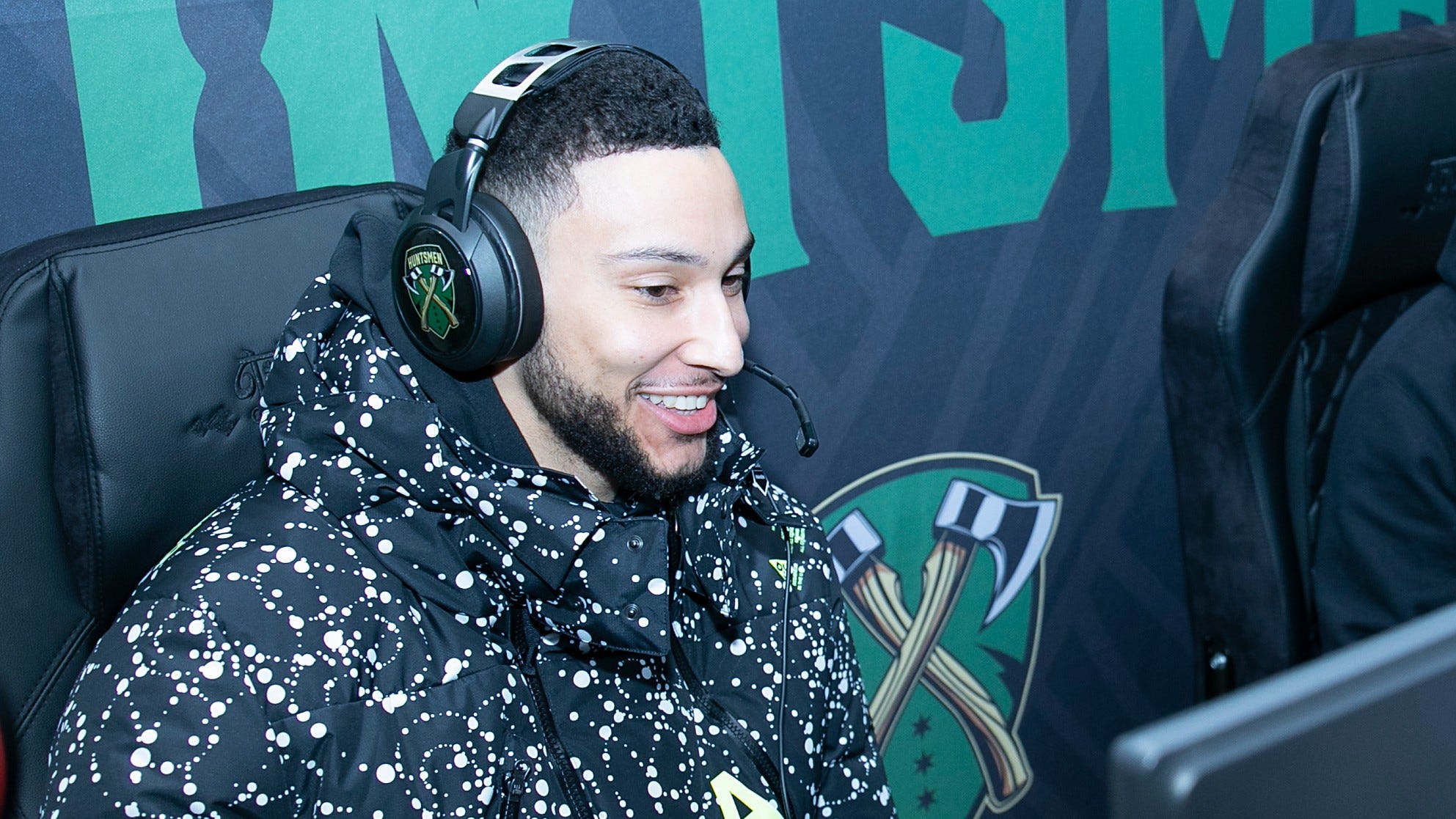 Charania reports the 76ers are not fining Ben Simmons, as he obeys team requests, as the organization is still hoping to get him back on the floor this season.