Damian Lillard wants to be traded to the Philadelphia 76ers or New York Knicks, according to NBA reporter and Wizards insider Quinton Mayo. 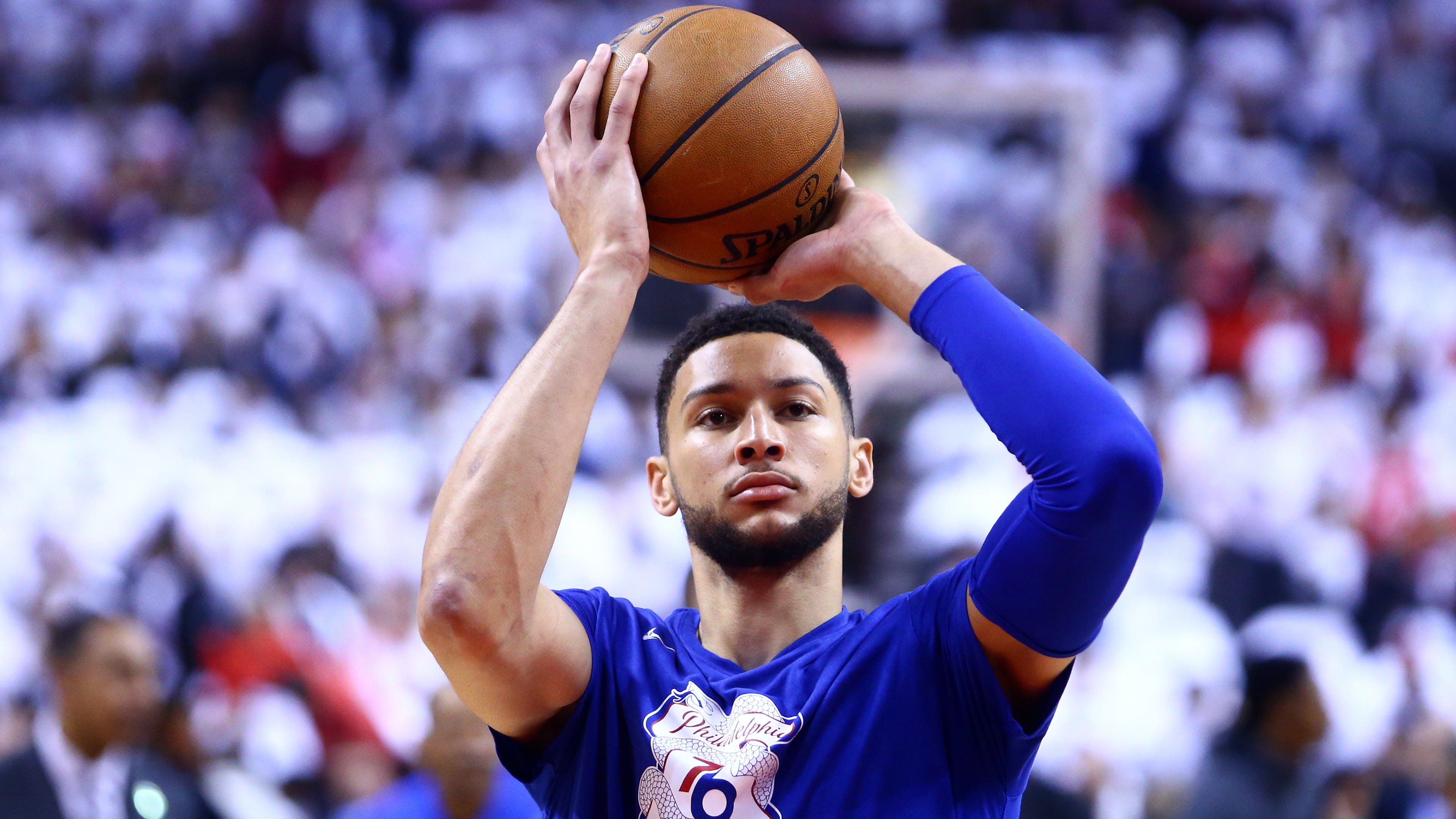 The Sixers have been rumored to be interested in Lillard all offseason following their second-round elimination of the Atlanta Hawks, mostly due to Ben Simmons' lack luster offensive performance in that series and the speculation that Sixers president Daryl Morey may look to move Simmons soon.

Marc Stein, formerly of ESPN, the New York Times and Dallas Morning News, touched on Philadelphia’s ongoing Ben Simmons saga in a blog post Tuesday, reporting that Morey “longs” for and is after Lillard, not C.J. McCollum.

"Ultimately you win or lose mostly with your players," Morey said a couple days following the Sixers' final playoff game. "So it's my job to get the best players. Frankly, we didn't have quite good enough players. Again, I love how are young players are pushing our top players. I love the reaction that Doc got in the locker room with everyone and the meetings he's had to today. The reality is like, look, we need to be overall a better team with better players and we need improvement from the players that are here and we need better players brought in, and we'll make that happen."

Simmons, a three-time All-Star and two-time first-team All-NBA defender, turns 25 in four days. Despite his shooting woes, he is still attractive to many teams according to reports, including the Timberwolves, Kings, and Spurs.