The Philadelphia 76ers are finalizing a deal with Tyronn Lue to become the next head coach, according to 94WIP's Jon Johnson. Johnson did clarify that no deal is done yet, but both sides are communicating.

Earlier today, the Brooklyn Nets hired Steve Nash as their next head coach. And on Wednesday, Jay Wright announced he is not a candidate for the Sixers' job.

Lue, 43, is most famously known in Philadelphia for being stepped over by Allen Iverson in the 2001 NBA Finals. 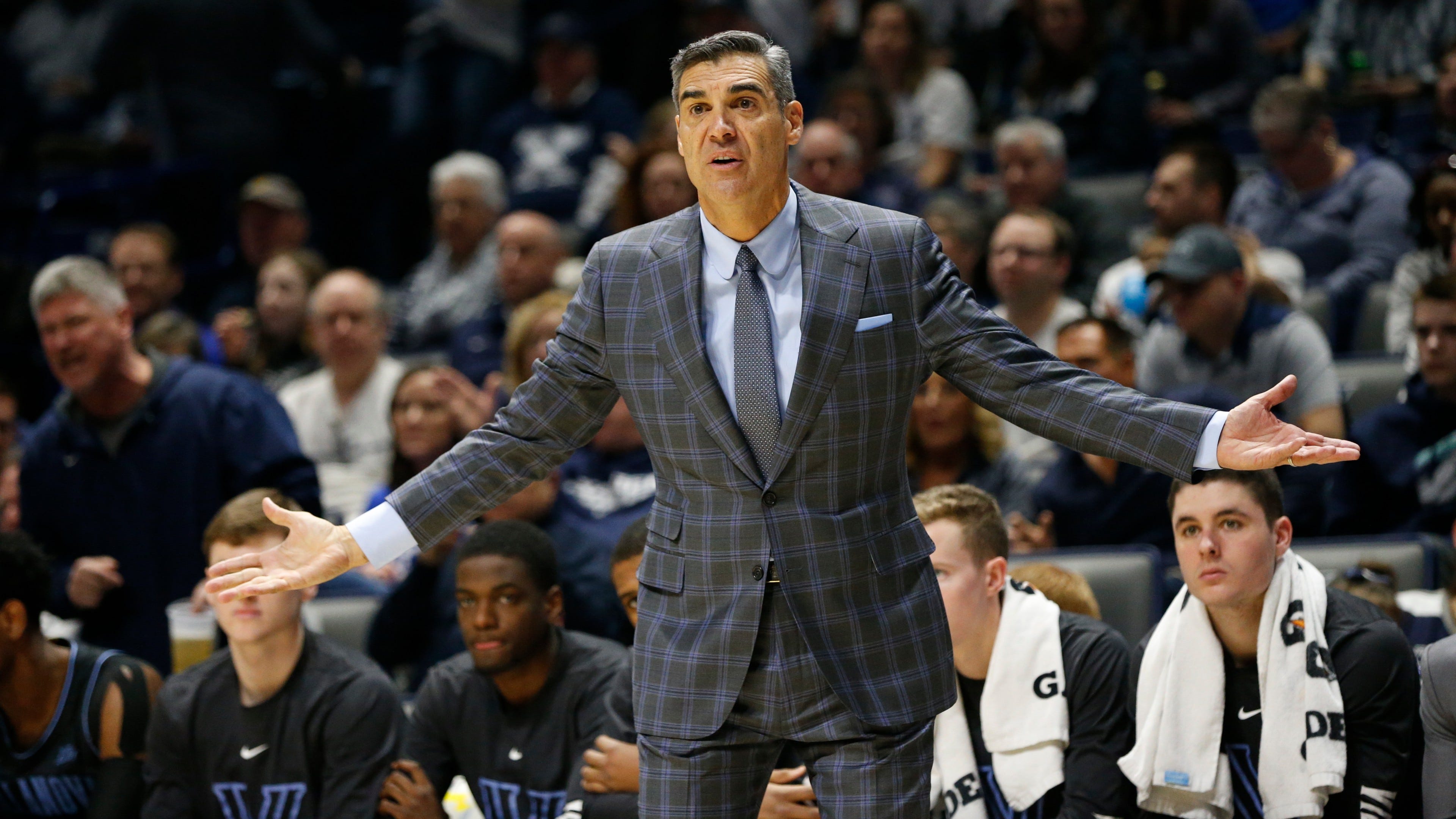 Lue was the head coach of the Cavs from 2016 to 2018, winning an NBA Title in 2016 with LeBron James and Kyrie Irving. Currently, Lue is an assistant with the Clippers.