The Sixers played their 13th game of the season Thursday night, and, like all the others, Ben Simmons was nowhere to be found. Simmons, after taking months to resurface following a trade request that went nowhere, has been out while tending to mental health issues, though the 25-year-old’s absence from the court has done little to ease tensions with the Sixers and their disgruntled All-Star still fighting each other every step of the way.

After repeated fines for refusing the Sixers’ help, Simmons finally relented, attending a therapy session with a team doctor earlier this week. Agent Rich Paul believes his client’s escalating conflict with the team has reached an unhealthy place, arguing the hostility coming from the Sixers organization has done Simmons more harm than good.

“I truly believe the fines, the targeting, the negative publicity shined on the issue—that’s very unnecessary and has furthered the mental health issues for Ben,” said Paul, who represents LeBron James, Anthony Davis, John Wall and Draymond Green, among other high-profile clients. “Either you help Ben, or come out and say he’s lying. Which one is it?”

Rich Paul: “I truly believe the fines, the targeting, the negative publicity shined on the issue — that’s very unnecessary and has furthered the mental health issues for Ben. Either you help Ben, or come out and say he’s lying. Which one is it?”

Per Shams Charania of The Athletic, the 6’11” guard was sent a detailed itinerary outlining Thursday’s events at Wells Fargo Center, which Simmons interpreted as a threat, believing the Sixers planned to withhold his game check for that night if he didn’t cooperate.

“I understand contractual obligations and I hold myself accountable in this business. But if someone is telling you something, we can no longer turn a blind eye in today’s world,” said Paul in support of Simmons. “This is no longer about a trade. This is about finding a place where we can help Ben get back to his mental strength and get back on the floor.”

While Paul claims the team’s plan is to “force” Simmons into playing by getting him cleared as quickly as possible, the 76ers insist that isn’t the case. “He’s not there yet. How can a doctor, who has only met with Ben once, say, ‘Ben is mentally ready to play?’ So do we keep digging on him, or help him?” asked Paul. “Ben has a mental issue, let’s support him. I’m happy he got to a place where he realized and accepted help. I understand it’s a business, but even in business, you need humanity.”

Meanwhile, Simmons continues to be the subject of trade rumors with a recent report linking him to Boston in a proposed deal sending All-Star Jaylen Brown to Philadelphia.

“I don’t think the 76ers are a bad organization. Josh Harris and David Blitzer are great governors, they’ve done a great job with the organization. I have respect for Daryl Morey,” expressed Paul. “I have a great level of respect and love for the city of Philadelphia, as someone who loves the game, but this isn’t about that. This is about Ben getting back to a place mentally where he can be back on the floor—and only Ben can tell us when that is. We have to allow him to do that.” 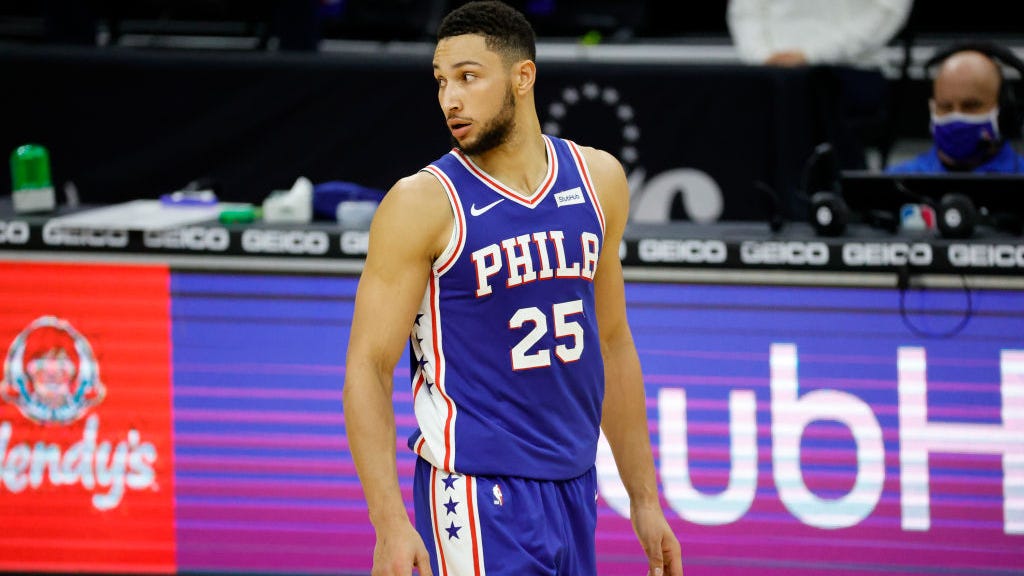 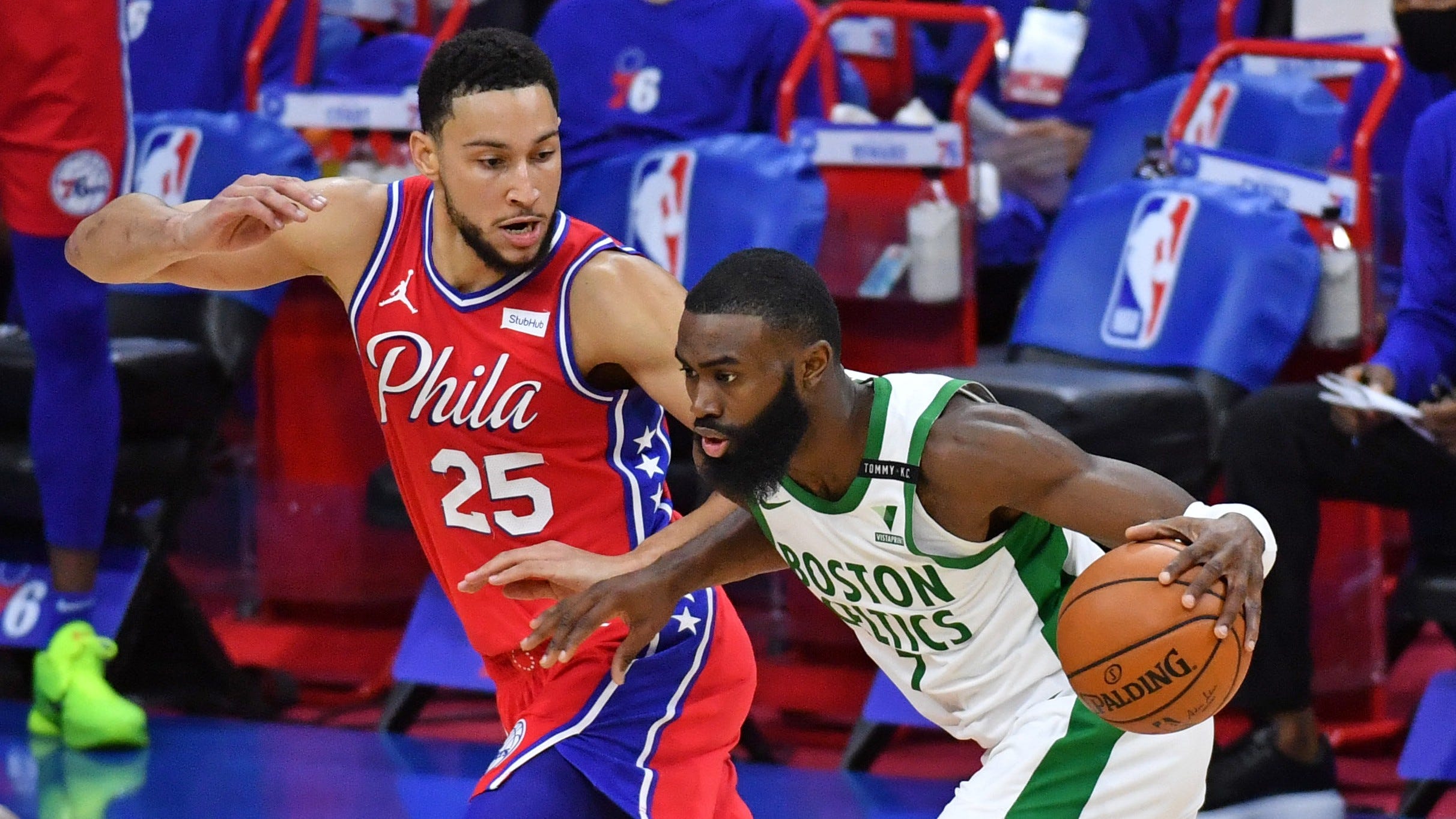