DALLAS (105.3 The Fan) - The Dallas Cowboys were already having issues With COVID-19 over the past few weeks, with Amari Cooper and Greg Zuerlein testing positive for the virus, and being forced to miss time.

On Monday, however, the COVID situation in Dallas has taken yet another turn with head coach Mike McCarthy reportedly testing positive for the virus.

As a result of his positive diagnosis, McCarthy will now be forced to miss the Cowboys' tilt with the New Orleans Saints at the Super Dome on Thursday.

The Cowboys have yet to announce who will assume McCarthy's duties for the matchup.

However, it appears that McCarthy was far from the only member of the Cowboys team to be affected by the virus, with ESPN's Adam Schefter also reporting that there have been as many as eight positive tests in Dallas. 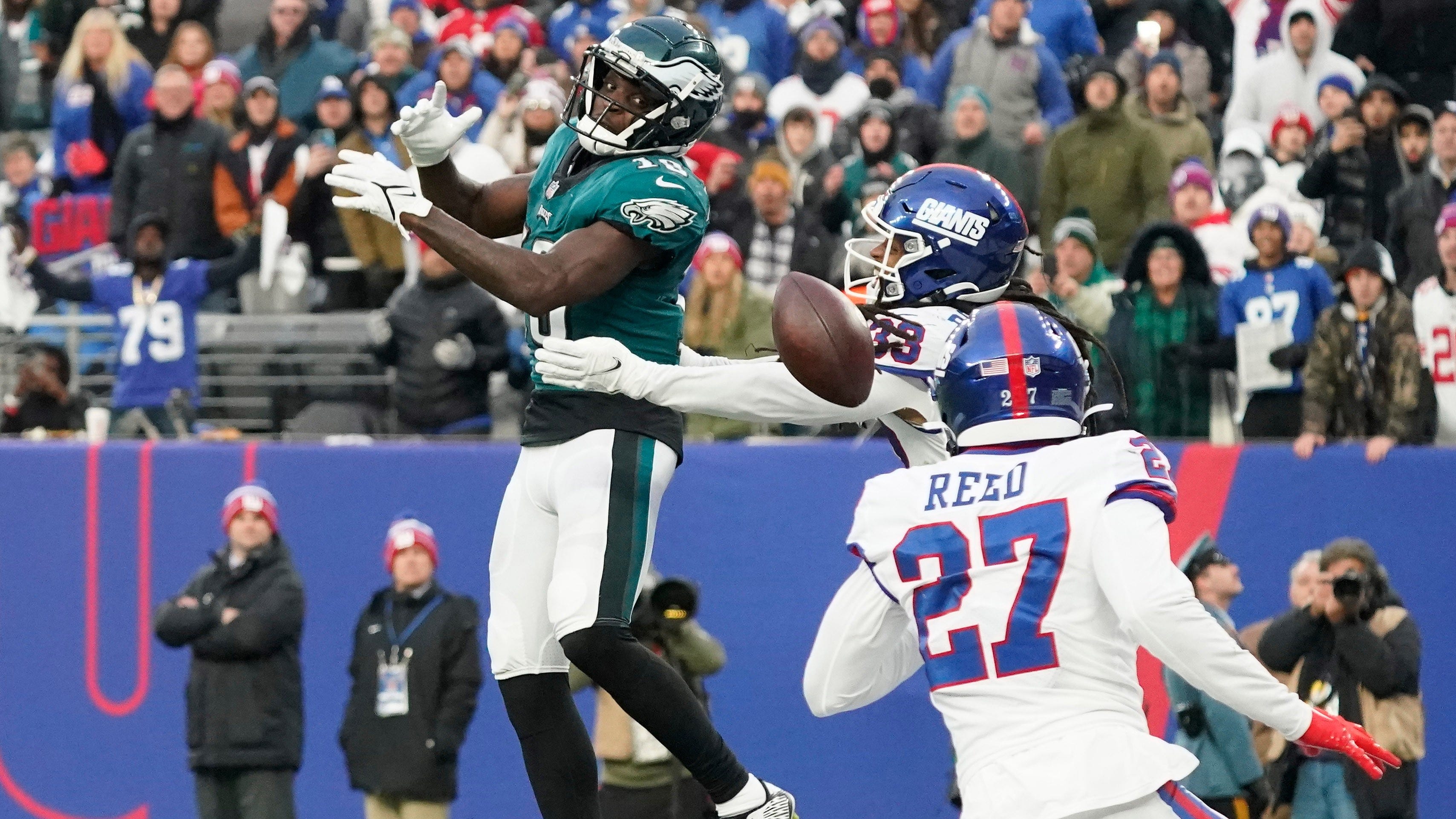 Sirianni on Reagor's drops: 'Never comes down to one play'

Schefter did not reveal the names of any of the other positive tests, but if McCarthy's status is any indication, it would stand to reason that Dallas would be without any of those players, coaches or staff members on Thursday as well.

The Cowboys and the Saints will kick off at 7:20 PM on Thursday night, and you can listen to the game on 105.3 The Fan.