Former Kansas City Chiefs coach Britt Reid, the son of head coach Andy Reid, pleaded not guilty to a DWI charge stemming from a car crash days before Super Bowl LV. The crash left five-year-old Ariel Young critically injured and resulted in the Chiefs placing Reid on administrative leave. He is no longer employed by the team. 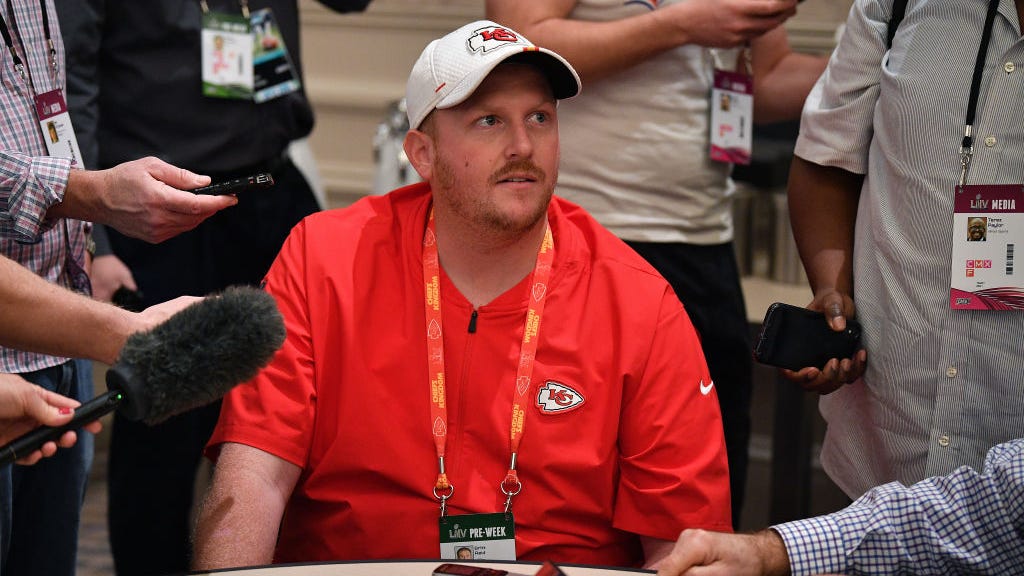 The DWI charge came after he was found with a 0.113 percent BAC two hours after the accident took place, which is well above the 0.08 legal limit. Police statements also said that there was a "moderate odor of alcoholic beverages" and that Reid's eyes were bloodshot at the time of the crash.

MORE INFO: Former Chiefs assistant Britt Reid, the son of head coach Andy Reid, had a BAC of 0.113% at the time of a crash Feb. 4 that left a child seriously injured: https://t.co/WC7f0BFurd

Young was hospitalized for around two months, waking up from a coma that she was in for 11 days following the accident. She returned home from the hospital and, as of the April 13th update on her GoFundMe page, still could not "walk, talk or eat" like a typical five-year-old girl. The GoFundMe has raised $578,205 and counting.

The judge looking over the trial allowed Reid to resume driving in a vehicle with a "special interlock device... that requires him to pass a Breathalyzer-type test before his vehicle will start," (via The Associated Press). The next hearing, a pretrial conference, will be held on July 22. No trial date has been set.