The Eagles are coming off of another bad loss, this time to the New York Giants, a defeat that dropped them to 3-5-1.

Speaking on NFL Network, NFL insider Michael Silver said that it could “all be blown up” if the Eagles’ struggles continue, with both Doug Pederson and Carson Wentz’s jobs potentially in trouble.

You can check out both videos below:

Mike Silver on @nflnetwork says if this continues on a downward spiral Eagles could blow this up
pic.twitter.com/vp7qLEFd6z

Doug Pederson may have too many voices in his head and is amenable to all of these offensive assistants and their suggestions and the game plan lacks cohesion because of this, according to @MikeSilver on @nflnetwork ⬇️
pic.twitter.com/IIc0bJVrhD

Silver, one of the more plugged in insiders around the league, saying he thinks Pederson could be gone or Wentz could be benched is certainly noteworthy.

Even though the Eagles are financially committed to Wentz, and Pederson has been to the playoffs the last three seasons, owner Jeffrey Lurie likely can’t be pleased with the direction this is heading. The Eagles’ offense has failed to reach 20 points in five-of-their-nine games this season, and although there are plenty of reasons why, Pederson and Wentz are the two Lurie has invested the most money in to make sure the offense works. 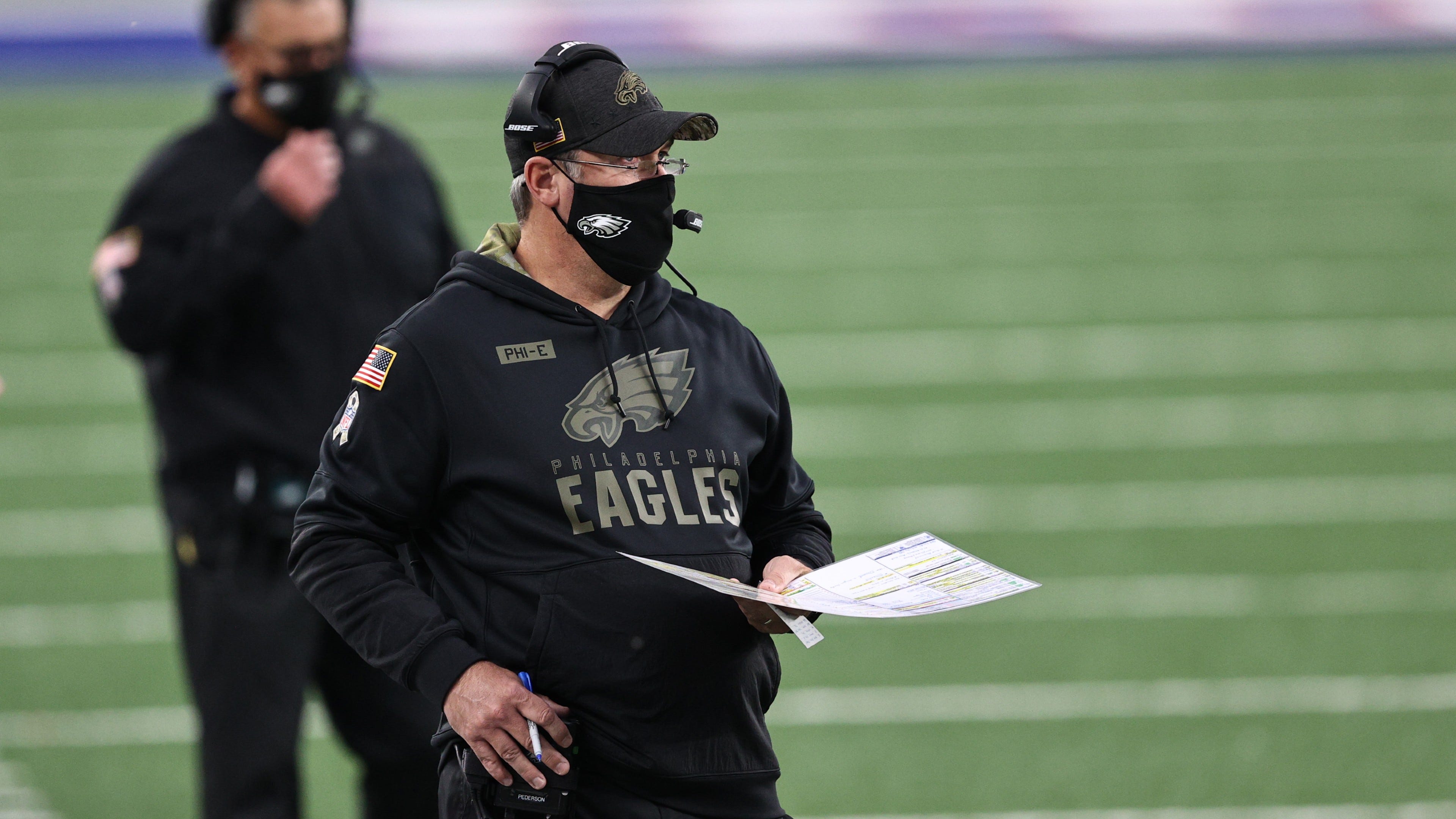 The Eagles have seven games remaining to try to figure things out. If they don’t, it is becoming very clear that major changes will be coming.