The bulk of Nick Sirianni's coaching career transpired in San Diego where he held three different coaching positions in five years. During the 2014 and 2015 seasons, Sirianni coached the quarterbacks, including Phillip Rivers, under new offensive coordinator Frank Reich. Of course, Reich brought Sirianni over to Indianapolis when he got the head job in 2018. In sum, the pair has spent six years of their coaching careers together, often working side-by-side. 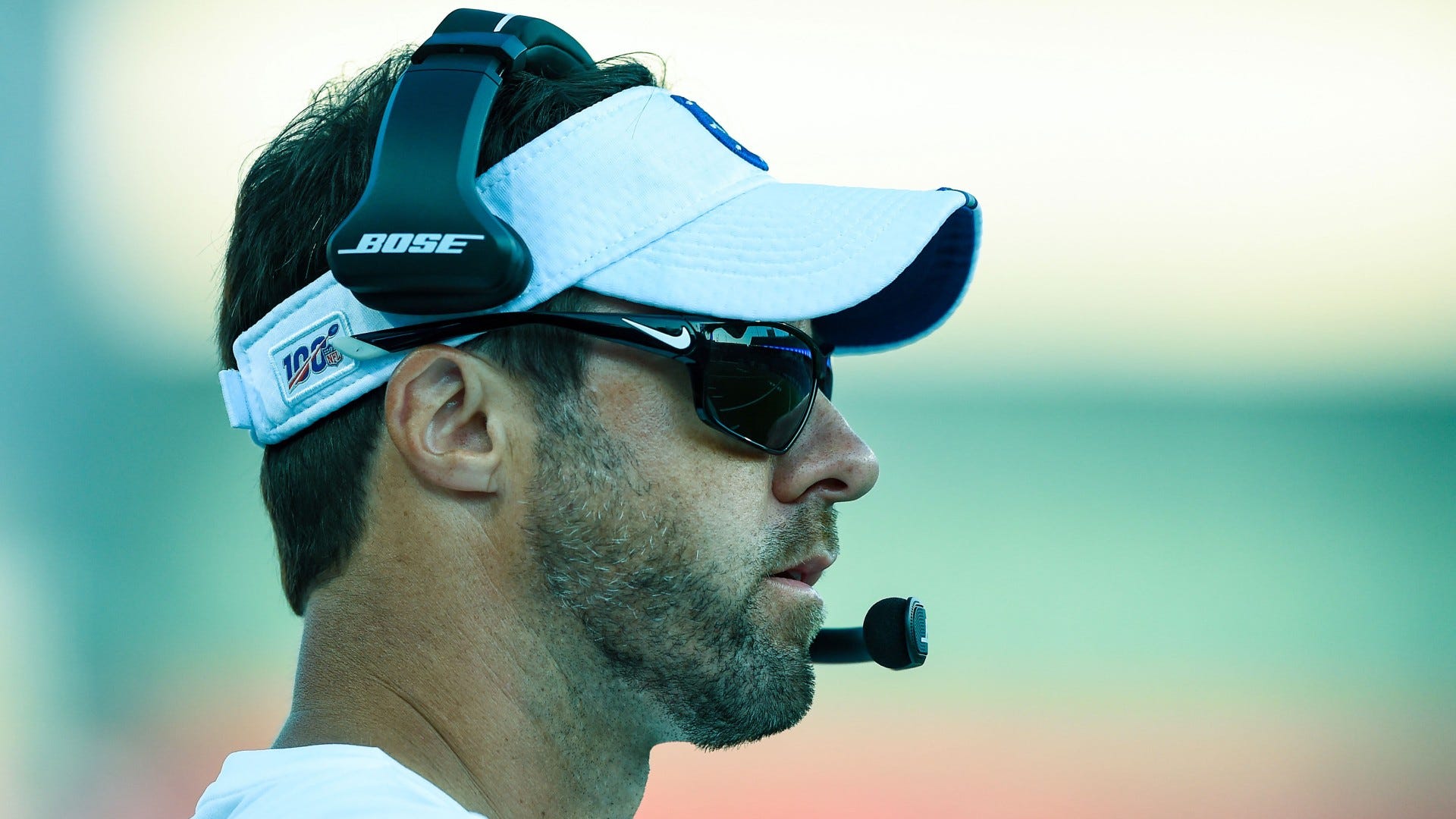 "He has worked with Frank for however long so he is more of a younger Frank Reich," said former Chargers player Danny Woodhead on Thursday's 94WIP Marks & Reese Show. "Maybe different personalities, but as far as knowing the game, I think there are a lot of similarities and with working with the quarterbacks."

Woodhead and Sirianni were with the Chargers for five years together. Woodhead had two good years with Rivers under center and Sirianni did not forget: he wanted to make Colts running back Nyheim Hines play a similar role as Woodhead this past season. 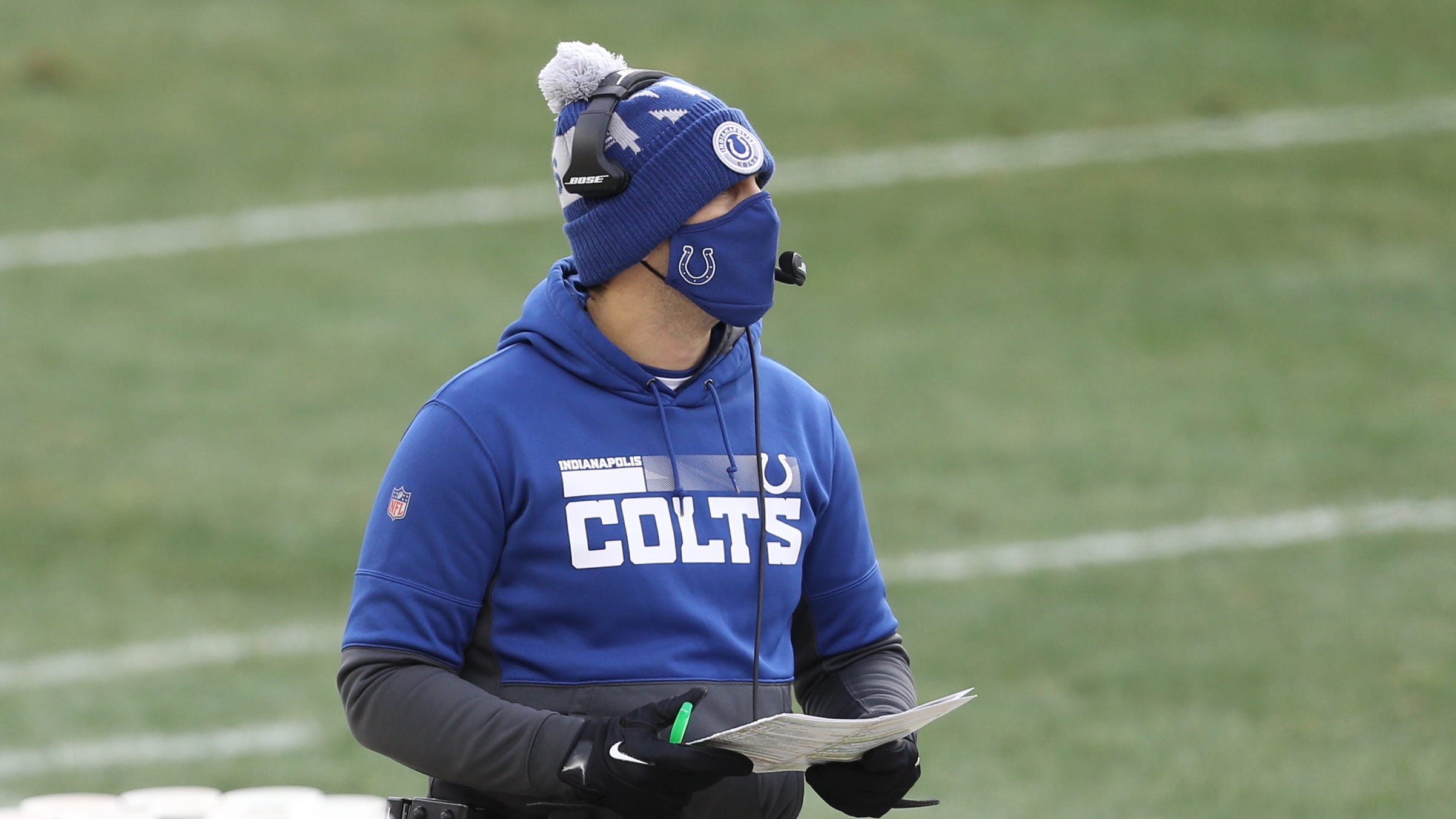 That's just one of the many examples of Sirianni's bright football mind at work, one that Woodhead thinks comes from a long line of offensive coaches:

"I'm more so thinking about his knowledge of football. I got along with him great. I think he can do it and lead men. As far as his knowledge of football - I've been fortunate to be around some great offensive coaches. Josh McDaniels, Bill O'Brien - I know people are saying what Bill did at Houston but he was an unbelievable offensive coach - Ken Wisenhunt, Frank Reich. The think about Nick is he has been under a lot of great coaches. The dude works tirelessly and he does an unbelievable job explaining what he wants or what he needs."

The name that sticks out for every Eagles fan is Reich, who has received tons of credit for Carson Wentz's breakout 2017 year. Woodhead thought their coaching relationship was as important for this same reason:

"Schematically, he is going to be very similar to a Frank Reich. Someone asked, why should you guys be excited. I personally think Doug Pederson was a great coach… but let's be honest, the year that Carson Wentz had his last really good year, the offensive coordinator was Frank Reich."