With 19 seconds to go in overtime, the Eagles were ready to attempt a 59-yard field goal to win the game. However, offensive lineman Matt Pryor went offsides and Doug Pederson had a crucial decision to make.

Pederson, uncharacteristically, played it safe and decided to punt and play for a tie, which is how the game ended. On Monday morning, Pederson told Angelo Cataldi and the 94WIP Morning Show that he would have done it differently looking back on it.

"I hate the fact that the game came down to that one play," Pederson said on Monday morning. "We should have won the game, probably in regulation looking back on it with some of the execution we had, not only offensively, but defensively. Fast forward to the end of the game, obviously well within Jake's range – would have been 4th-and-7 at the time. I believe we haven't converted a fourth down all season other than a QB sneak, so our execution there has been lacking just a little bit.

Pederson explained how the false start complicated things, but ultimately he wishes he would have trust his offense and let them try to make a play. 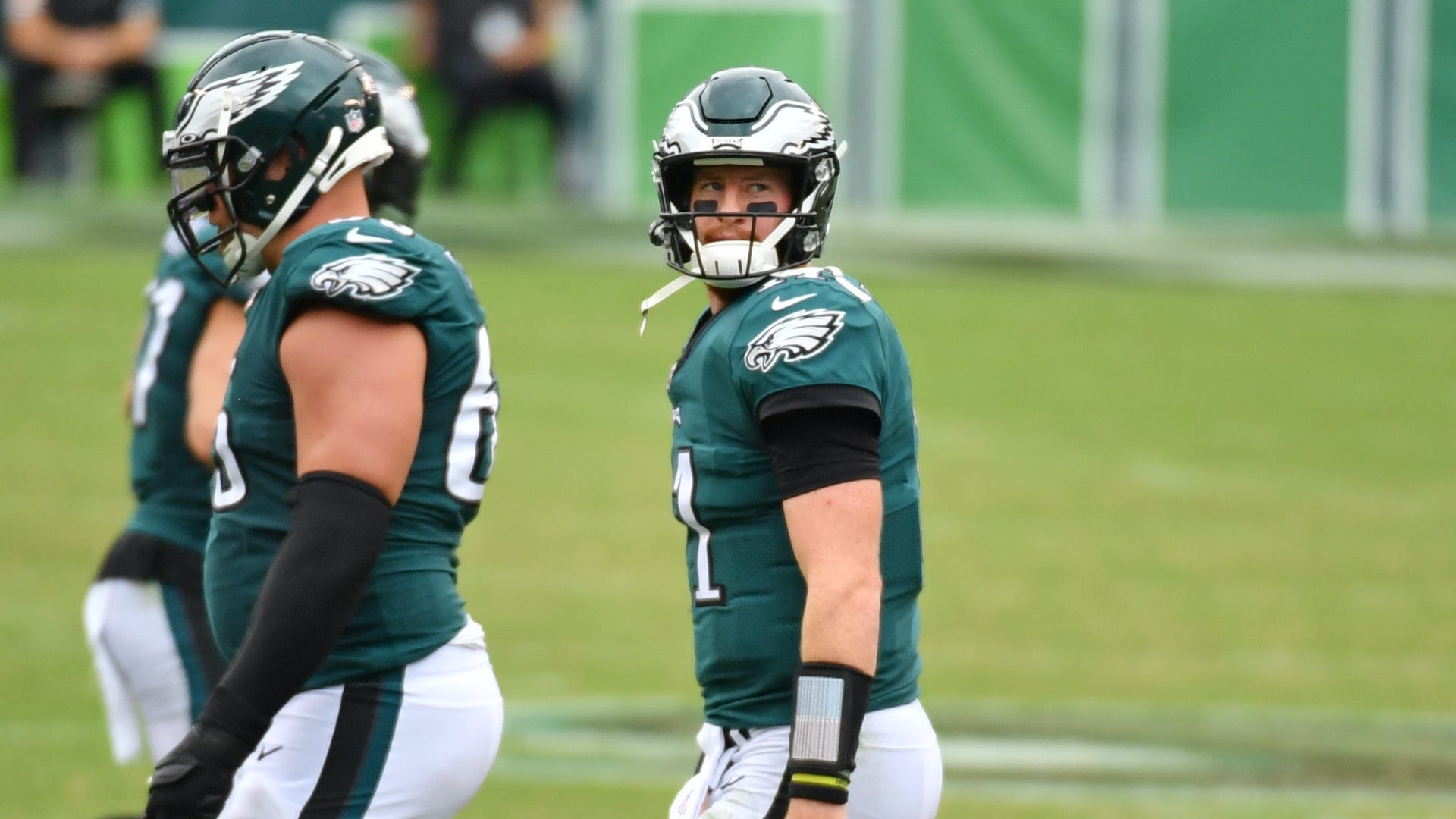 "In that situation now you go from 4th-and-7 to 4th-and-12, it's a tough thing," Pederson said. "Again, looking back, you probably put it in your quarterback's hands to win the game. Zach (Ertz) was having a decent second half and some of the guys. You look back at it, you go OK, let's trust those guys and put it in their hands. But 4th-and-12, not only to overcome that, it's gotta take 11 guys doing the right thing."

Cataldi asked Pederson if he believes he sent the wrong message to the team by not showing faith in them and going for the tie?

"No, not at all," Pederson said. "I still trust in the them. I still believe in the guys. These are things that we will learn from. I will learn from it. I've never been in this situation as a coach to make this decision at the end of the game, like this. These are things we continue to coach, we continue to teach. This is why we get into this business. I've made 92 other decisions offensively in this game, plus a few more, and that's just what it comes down to, making those one or two right decisions and that's on me."

The Eagles, now 0-2-1, will travel to San Francisco to play the 49ers on Sunday Night Football next week.