The Philadelphia Eagles had a chance to acquire a fourth first-round draft pick in 2022, but instead chose to draft Alabama wide receiver DeVonta Smith, per a new report.

In an appearance on NFL Network Wednesday, Mike Garafolo dropped this nugget on a trade that Eagles general manager Howie Roseman reportedly turned down:

"...Now, Howie Roseman came into this season saying 'I know we're starting to plan for the future.' That's why he compiled those three [first-round] draft picks. He had an opportunity to get a fourth, by the way. When the Bears were trading up -- and they would have traded up with the Eagles instead of the Giants -- Roseman said 'No, I like DeVonta Smith and believe he's going to have an immediate impact on our team.' So he selected DeVonta Smith."

What isn't immediately clear here is whether the Bears would have been trading up to No. 12 with the Eagles -- which was their original pick -- or the No. 10 slot that they ultimately selected Smith at.

Either way, the Eagles likely would have been looking at a similar package to what the Giants obtained when they moved from the No. 11 pick down to the No. 20 spot with the Bears. In addition to landing Chicago's 2021 first-round pick -- which they used to select wide receiver Kadarius Toney -- the Giants also obtained a first-round pick and a fourth-round pick in 2022 from the Bears, who were moving up to select Ohio State quarterback Justin Fields. The first-round pick that the Bears gave up in 2022 is currently on track to be the No. 8 overall pick, which is higher than any of the three first-round picks the Eagles are scheduled to have in the spring.

Still, it's hard to think that the Eagles have any sort of buyer's remorse with Smith. The former Heisman Trophy winner has 61 catches for 875 yards in his first NFL season, putting him 37 yards away from DeSean Jackson's franchise rookie record for receiving yards.

Besides seemingly landing a star receiver, the Eagles also likely blocked the Giants from taking Smith. Whether the Eagles had traded down with the Bears from pick No. 12 or pick No. 10, the Giants likely would have been able to sit at 11 and select Smith if not for the Eagles leapfrogging them. 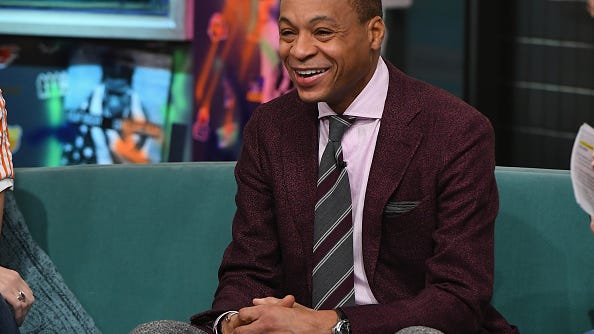