While we wait on Zach Ertz's seemingly inevitable departure from Philadelphia, the league appears to be bullish on Dallas Goedert's chances to thrive now that he's the No. 1 tight end in the offense.

Jeremy Fowler of ESPN surveyed "more than 50 league executives, coaches, scouts and players" around the league about who the 10 best tight ends in the NFL are. Goedert, entering his fourth season, checked in at No. 6. The only five above Goedert were George Kittle, Travis Kelce, Darren Waller, Mark Andrews and T.J. Hockenson. 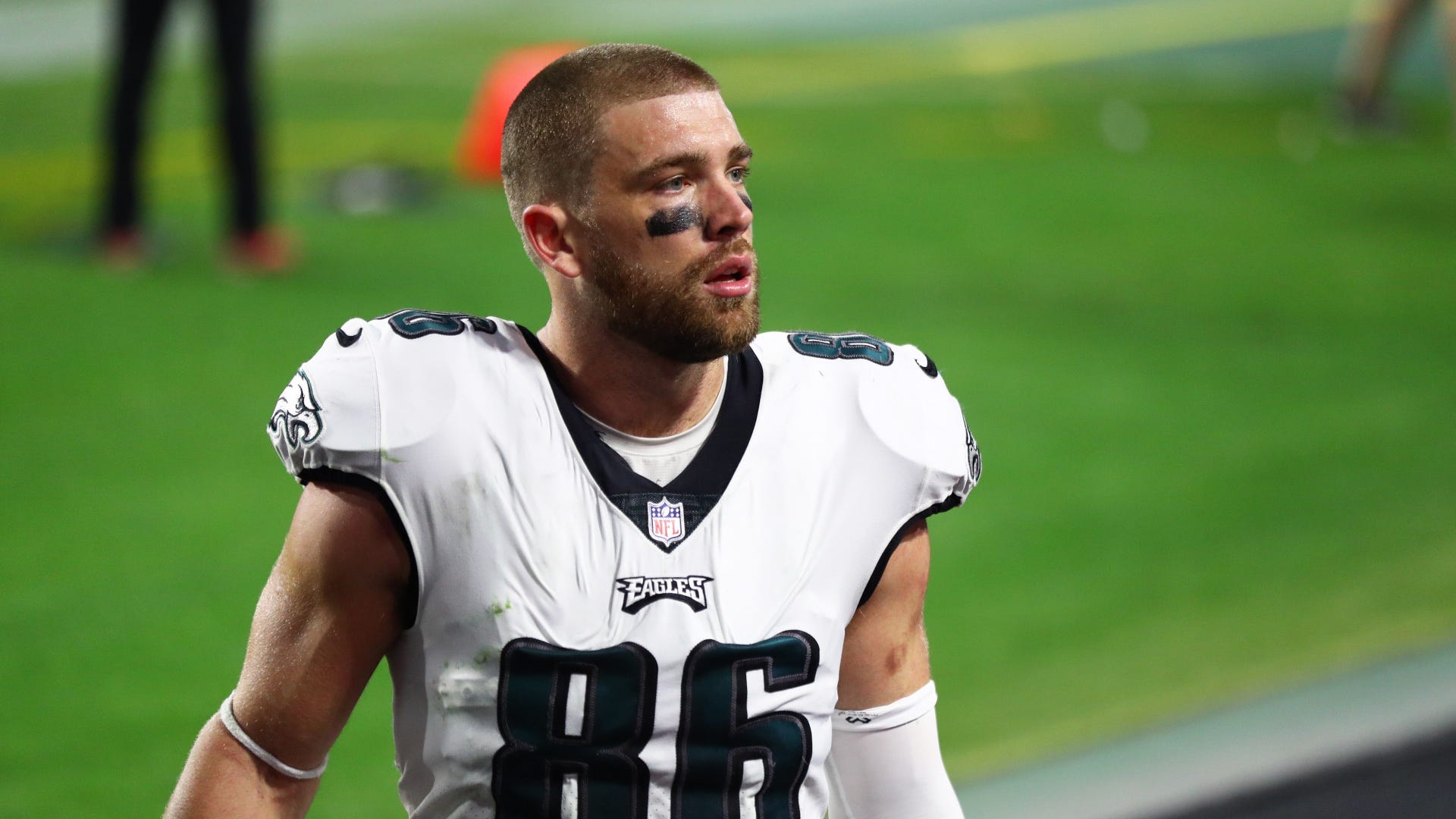 An anonymous NFC executive quoted in the piece isn't high on the Eagles as a team in 2021, but believes that Godert could emerge as one of the NFL's elite players at his position:

"Eagles won't be very good, but he'll be a focal point and will do well with that," the executive said. "He's balanced. Does it all."

Though we don't know much about how Jalen Hurts will look under first-year head coach Nick Sirianni, it's hard to imagine the Eagles offense will be worse than what it was during final season of the Carson Wentz-Doug Pederson era. That could set Goedert up to have a Pro Bowl season, and earn a lucrative new deal.

For what it's worth, Ertz, the greatest tight end in franchise history, came in at No. 10 on the list.