In 55 games for Notre Dame in 2009, Tate slashed .329/.388/.414 with a home run, 21 RBIs, 13 stolen bases and an .803 OPS. While those are pretty impressive numbers, Tate was a sophomore in college at that time. He's now 33 years old. It will be interesting to see if Tate plays well enough to draw interest from a bigger independent league or even one of the 30 Major League organizations.

Whether baseball works out or not, Tate had an excellent 11-year NFL career. A second-round pick by the Seattle Seahawks in 2010, Tate caught 695 passes for 8,278 yards and 46 touchdowns in a career that also saw him play for the Detroit Lions, Philadelphia Eagles and New York Giants. Playing in an offense that included Hall of Famer Calvin Johnson and Matthew Stafford, Tate was a Pro Bowler in 2014, when he caught 99 passes for 1,331 yards and four touchdowns. 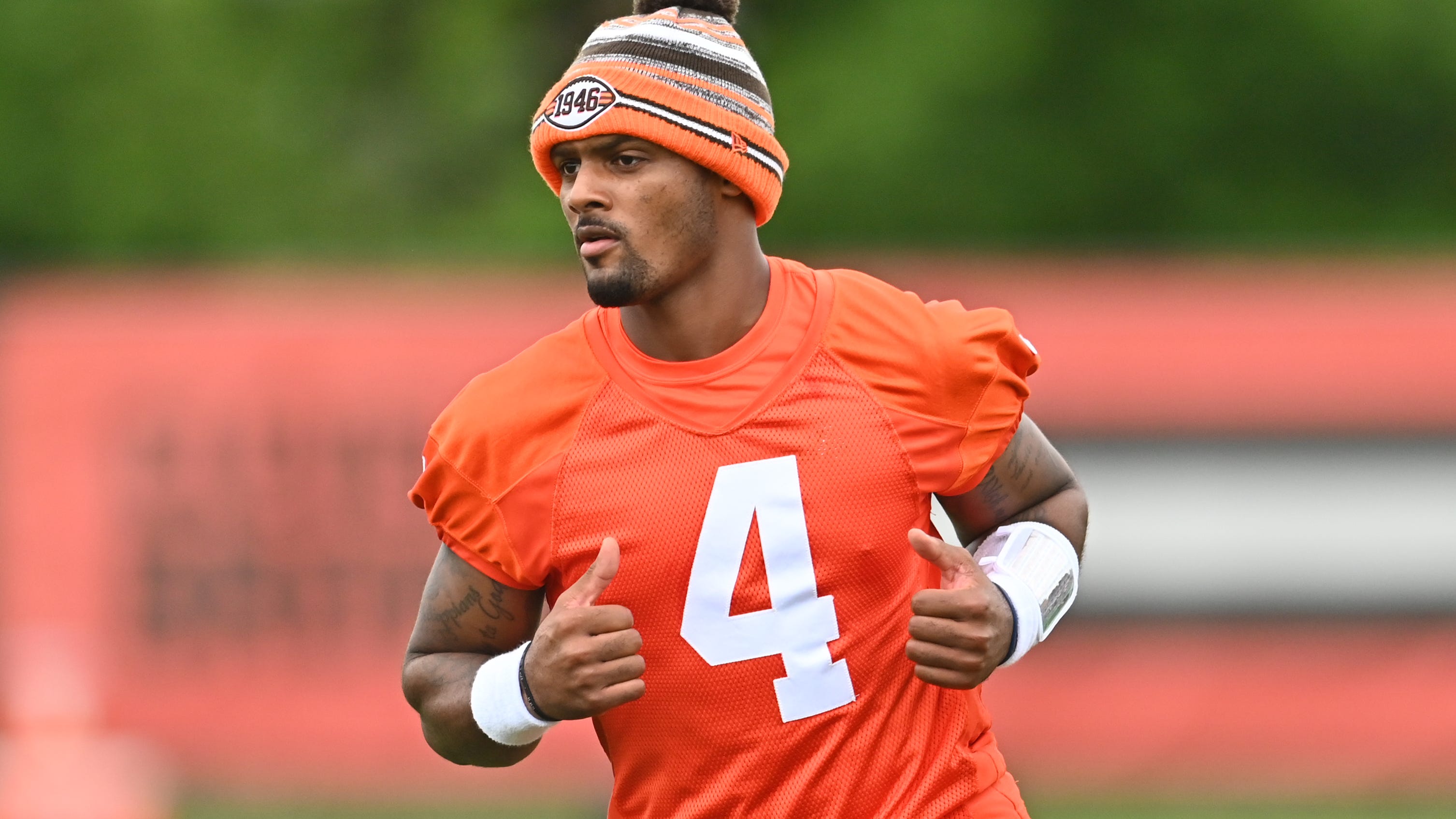