Wherever Gardner Minshew goes, some form of highlight content follows.

In his first start as a Philadelphia Eagle against the New York Jets, he tossed a beautiful ball over the top to tight end Dallas Goedert, good for the first touchdown of the day and the official beginning of Minshew Mania in Philly. After the game, he went viral on social media thanks to a heartwarming video of his celebrationn with his father following the exciting victory. And on Monday, thanks to footage that was captured by the great people over at NFL Films, we saw an epic interaction between Minshew and a fan who rocked the quarterback's jersey in the stands.

I truly am not sure if I've ever seen an NFL player leap out of pure joy and adrenaline upon seeing a fan hand him his own jersey, but that's Minshew for you. After all, there couldn't have been all that many Minshew jerseys in the stands, as backup quarterbacks don't typically get that type of attention from a fan base. But — and I repeat — that's just the Minshew effect.

Could he do anything else to ingratiate himself with the fan base? Probably not. But that might be a good thing, as Jalen Hurts has done more than enough, in this humble sportswriter's opinion, to warrant the starting job going forward, and keeping the Minshew frenzy at a low is probably best to determine the ideal path toward the future for this franchise.

After all... it was the Jets. Carson Wentz, Tua Tagovailoa and Matt Ryan also had great games against the Jets this year, with stat lines comparable to that of Minshew in Week 13, and so we can probably assume that Hurts would have torn up New York had he been able to go. And for that reason, Minshew Mania isn't and shouldn't be in full form. It's Hurts' team, and Nick Sirianni's loyalty to his starting quarterback reflects that. 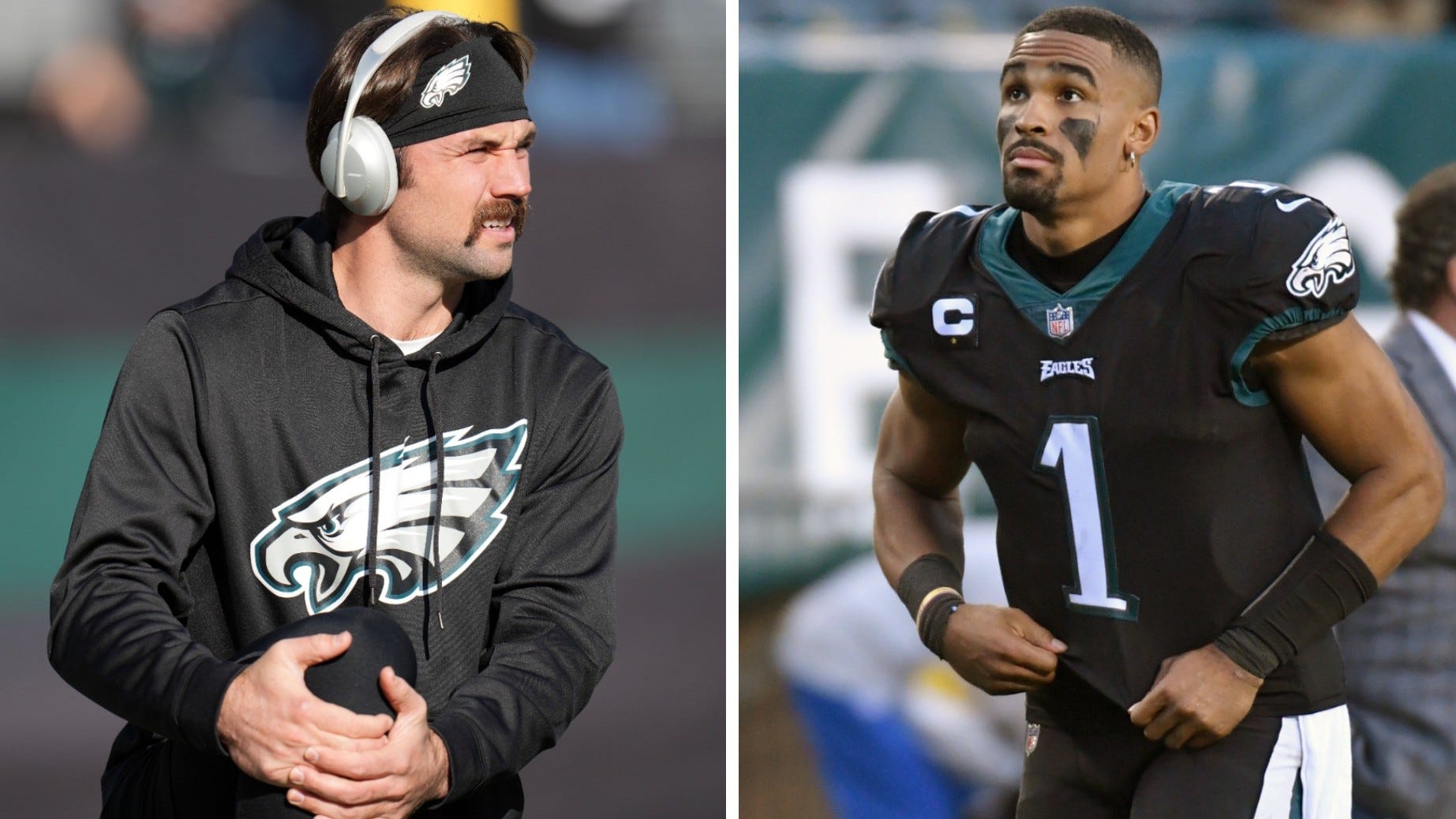 Nick Sirianni leaves no doubt: 'When Jalen is healthy he'll be our starter'

But for now, let's appreciate what we have in Minshew after his shining moment: a solid quarterback, and a damn fun guy to root for.