Despite entering the day with some uncertainty, the Giants have reached a decision, opting to bring back head coach Joe Judge for a third season. Josina Anderson of CBS Sports was the first to confirm the news.

Jay Glazer of Fox Sports had previously reported the Giants were “torn” on what to do with Judge, whose brash demeanor has rubbed many in the organization the wrong way. Realistically, the Giants would not have been a high priority for candidates in this year’s coaching cycle, with a lame-duck starting quarterback (it’s anyone’s guess whether New York will exercise Daniel Jones’ fifth-year option) and a nightmare cap situation both standing in the way as obstacles.

Despite his ties to two of the most successful coaches in history (he’s served as an assistant under both Bill Belichick and Nick Saban), Judge’s early Giants tenure has been an unmitigated disaster, winning just 10 combined games in his first two seasons on the job. Injuries to key contributors like Jones and Saquon Barkley haven’t helped any, though the 40-year-old hasn’t exactly been a pillar of professionalism, lashing out in all directions during a recent press conference that went viral for all the wrong reasons.

Joe Judge gave an impassioned, 11-minute answer on why the Giants can get things turned around.

"When we look overall at what we’re doing, there’s a number of things going in the right direction that we know are foundational things."

To say the Giants limped to the finish line would be putting it mildly, with opponents outscoring them 163-56 over their season-ending six-game losing streak. Only the Jaguars, owners of the top pick in April’s NFL Draft, scored fewer points (253) than the hapless G-Men this year (258).

While the Giants plan to keep their coaching staff intact, they’ll be in the market for a new GM with Dave Gettleman announcing his retirement Monday. Black Monday has produced a number of casualties already with Miami’s Brian Flores, Bears coach Matt Nagy and Mike Zimmer of the Vikings among those asked to turn in their keycards. 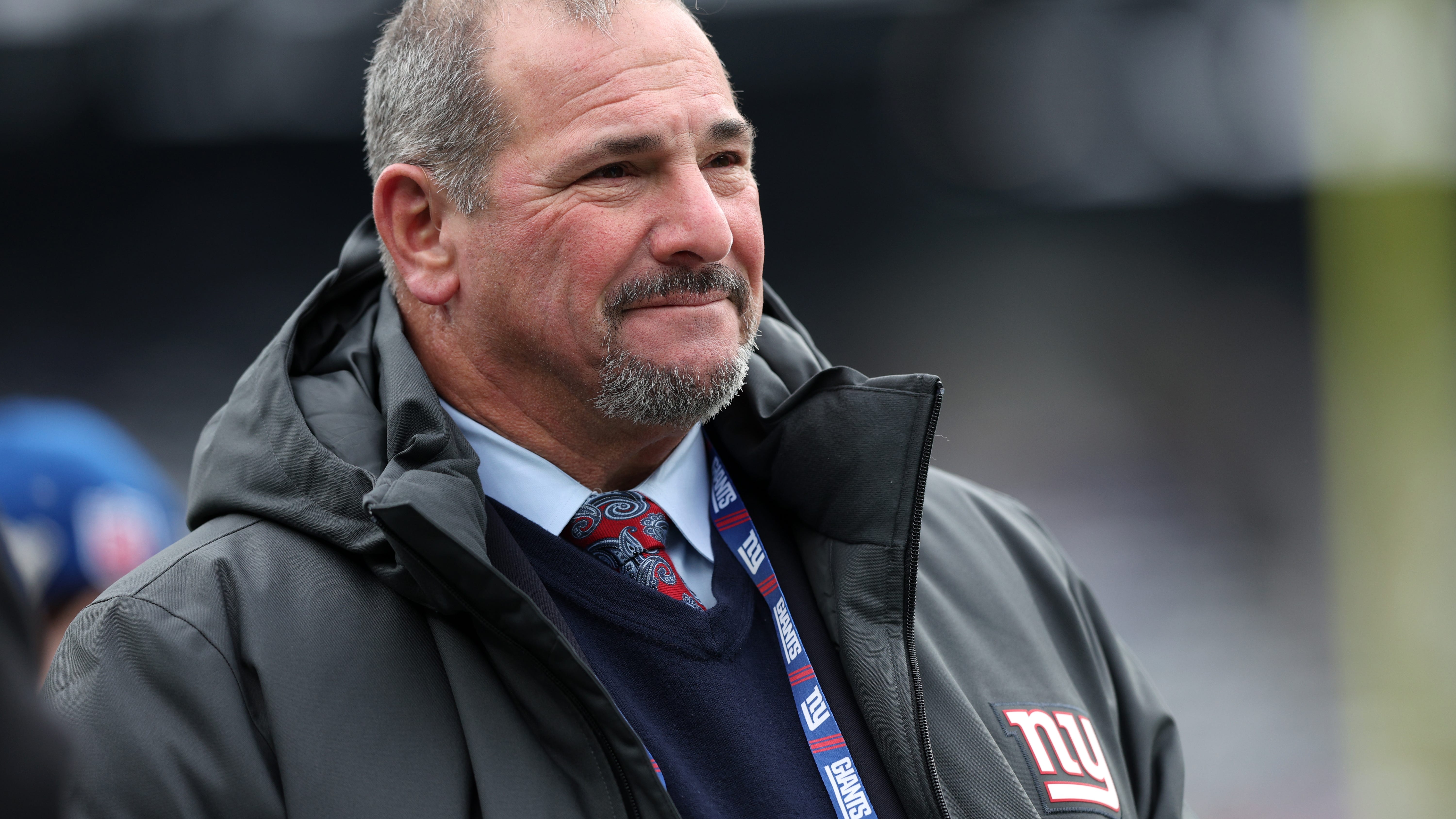