There's been a whole lot of intrigue surrounding star quarterback Aaron Rodgers and his future with (or without) the Green Bay Packers, but there haven't been a whole lot of answers. And while the reports of his unhappiness with the organization have been there, we might want to temper our expectations for any sudden decisions or blockbuster moves — though, as always, anything can happen.

NFL Network's Ian Rapoport joined the "Locked On Packers" podcast, available on Audacy, and shared some thoughts to help us gain a realistic perspective of the situation at hand.

"Rodgers and the Packers had had negotiations about a potential long-term contract, another contract," Rapoport said. "That's something that we knew was going on. I don't think that's a total surprise. He didn't want to restructure, obviously, he wanted an extension. It seemed like, at some level, the Packers were on board with that because they made offers to him and there have been negotiations... 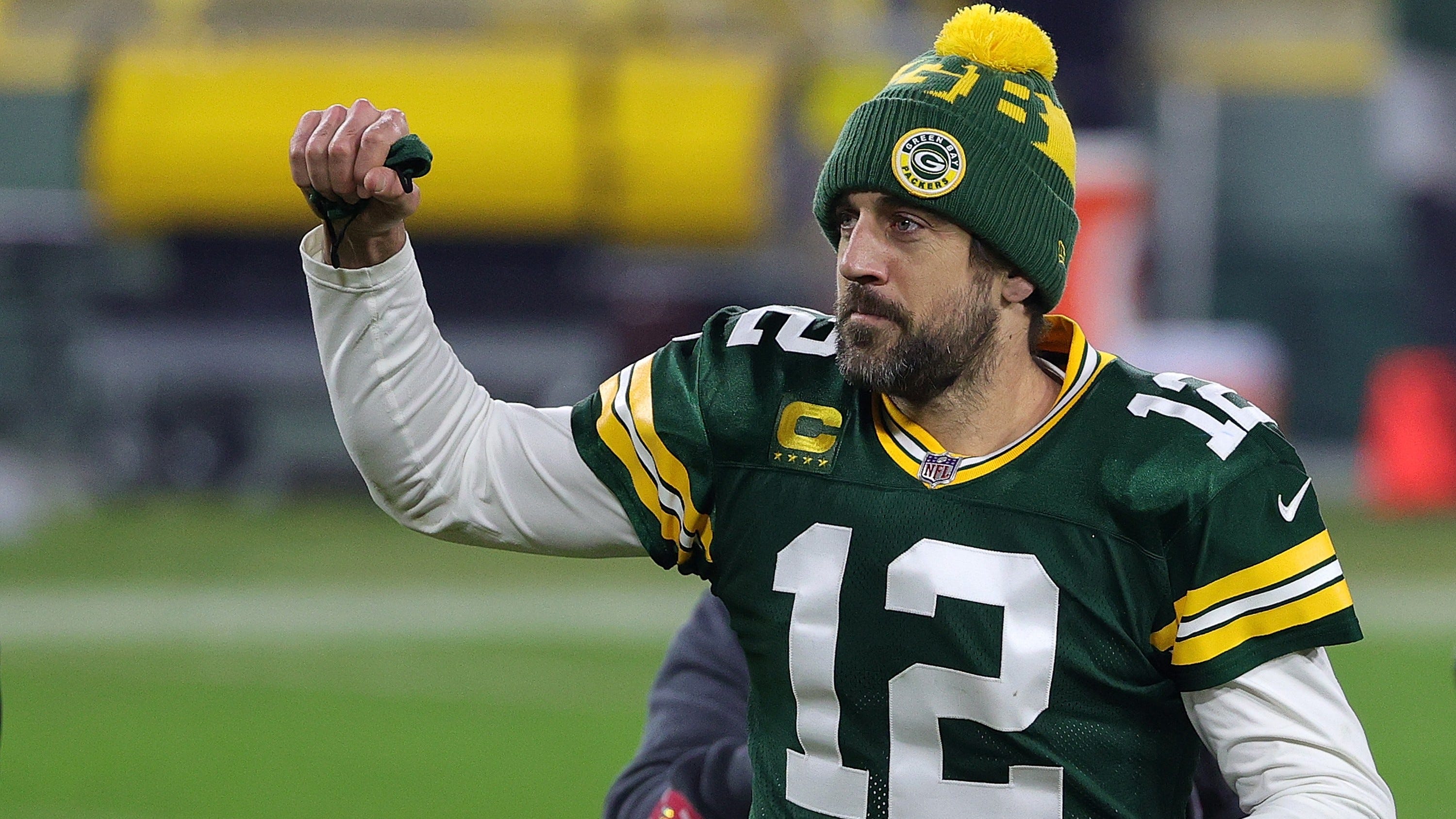 Instead, what really happens, as Rapoport explained, is that the Broncos and other teams like the 49ers and Rams called up the front office amid reports of his dissatisfaction — who wouldn't? — and it blew up from there.

"The reality was the Broncos called the Packers, the Packers said no — that was really the end and that was literally what happened. That was the end of it," Rapoport said. "But enough people started talking about it so the public started expecting and instead of the conversation being how I thought it should have been, which is, "are the Packers going to get an extension done for Rodgers?' it was, 'Rodgers wants to be traded.'

"He has not said he wants to be traded. He's been given plenty of opportunities to say so, he hasn't."

Still, amid all the drama, something's gotta give, right? There will eventually be a resolution to all of this, though the exact resolution is impossible to predict, but when can we expect that to happen? Rapoport isn't sure, but he personally wouldn't expect anything soon.

"I don't sense any deadline any time soon... I don't get the sense that mandatory minicamp is any deadline at all, so to me, this could be something that could go into the summer, could go toward training camp," Rapoport said. "To me, 'does Aaron Rodgers report to training camp?' is probably the next realistic and interesting quote-unquote 'deadline' for all of this."

At this point, a fairly significant portion of the Twitter community — that portion being whoever follows CBS Sports writer Heath Cummings — seems to think it's more likely that Rodgers plays with the Packers or even holds out/retires than plays for another team.

Let's do some perception checks on Aaron Rodgers.