The Philadelphia Eagles are getting an excellent look this week at practice of a Lamar Jackson simulation, apparently.

According to NBCSportsPhiladelphia's John Clark, Eagles QB Jalen Hurts is playing the role of Jackson, who Jim Schwartz calls "probably the most dangerous player in the league."

Hurts has been seeing the field for the Eagles a little bit more each week. He now has 5 carries for 26 yards and he completed his first pass attempt last week for 18 yards. 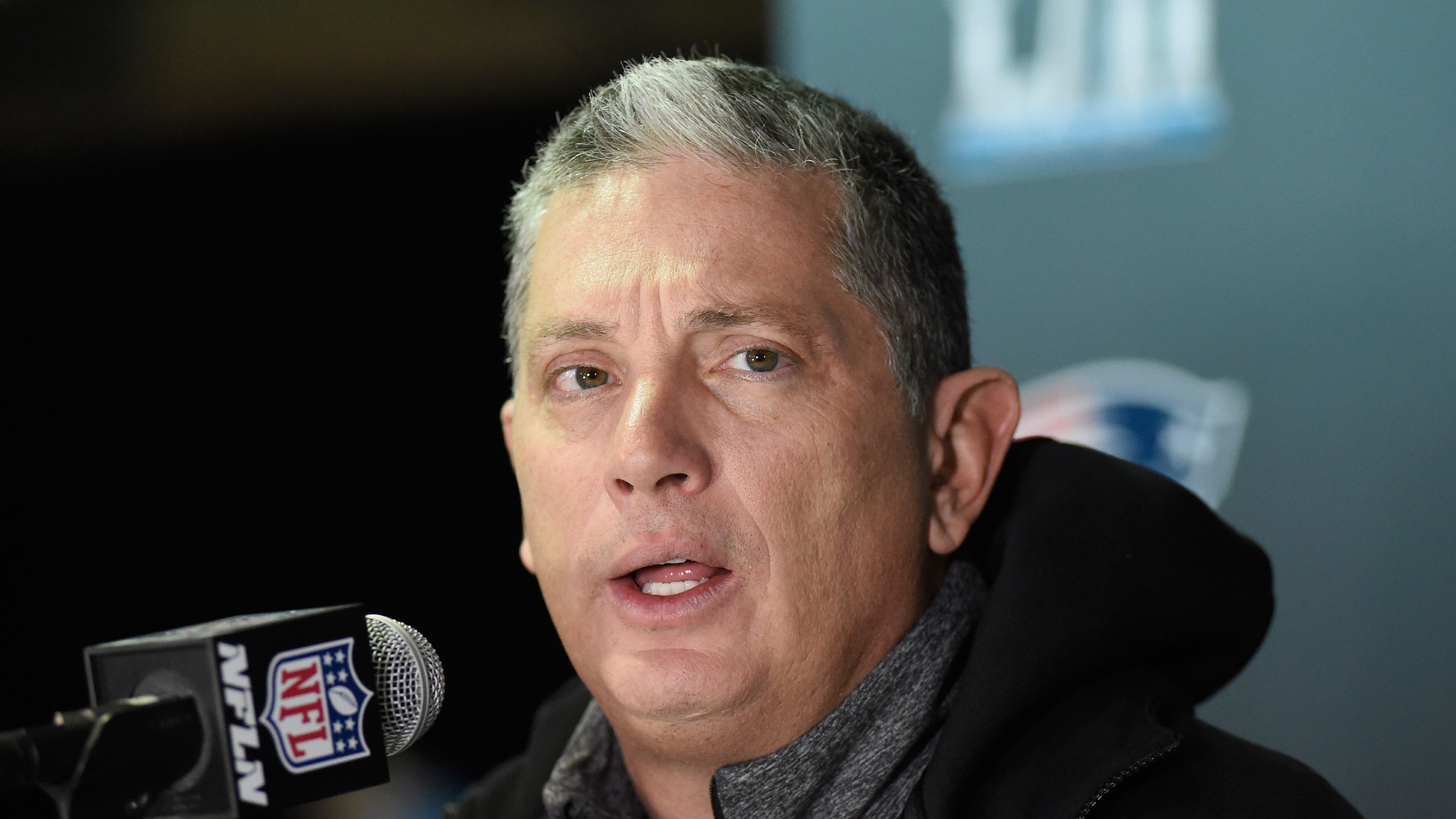 "We took a little bit of that and looked at Lamar and what he did and what Marty had done with he and Joe Flacco," Pederson said earlier this week. "There's some carry over there. We obviously looked at Jalen's college tape and what he did in college at Oklahoma and Alabama. We find ways to incorporate him into the offense. But the stuff that Lamar did early in his career are all things that—maybe not everything, but there are some things that we can put a package together for Jalen that way, sure."

Jackson has never faced the Eagles yet early in his career. This season, he has thrown for 949 yards, 9 TDs, 2 INTs and rushed for another 238 yards and 1 TD. Last season, Jackson broke out, throwing for over 3,000 yards, rushing for over 1,200 and accounting for 43 total touchdowns, winning the NFL's Most Valuable Player award.

The 4-1 Ravens are 7.5 point favorites over the 1-3-1 Eagles at the Linc on Sunday, according to VegasInsider.com.