Jason Kelce will join Angelo Cataldi and the 94WIP Morning Show for a live broadcast on the morning of Wednesday, June 29th at Paddy's Green (3097 Landis Avenue in Sea Isle, NJ).

The 94WIP Morning Show will be live at Paddy's Green from 6-10am, while Kelce will join the crew live from 8-10am before his guest bartending appearance from 4-8pm at the Ocean Drive, which raises money for the Eagles Autism Foundation.

The 34-year-old five-time Pro Bowler and four-time First-Team All-Pro was a guest host on the 94WIP Morning Show in March. 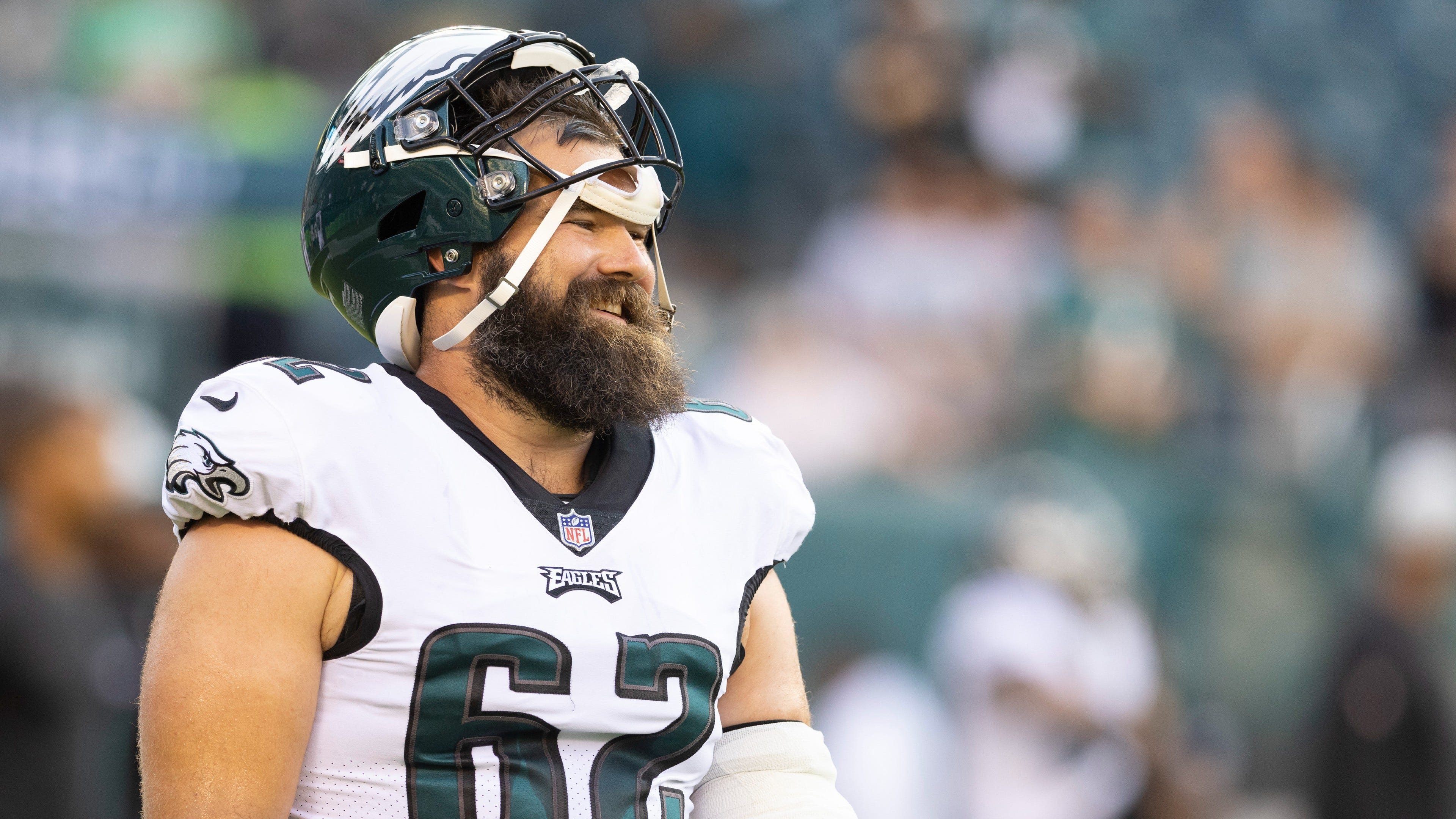 The 94WIP broadcast will be free to attend, while there will be a $10 donation fee for attending Kelce's guest bartending event from 4-8pm. 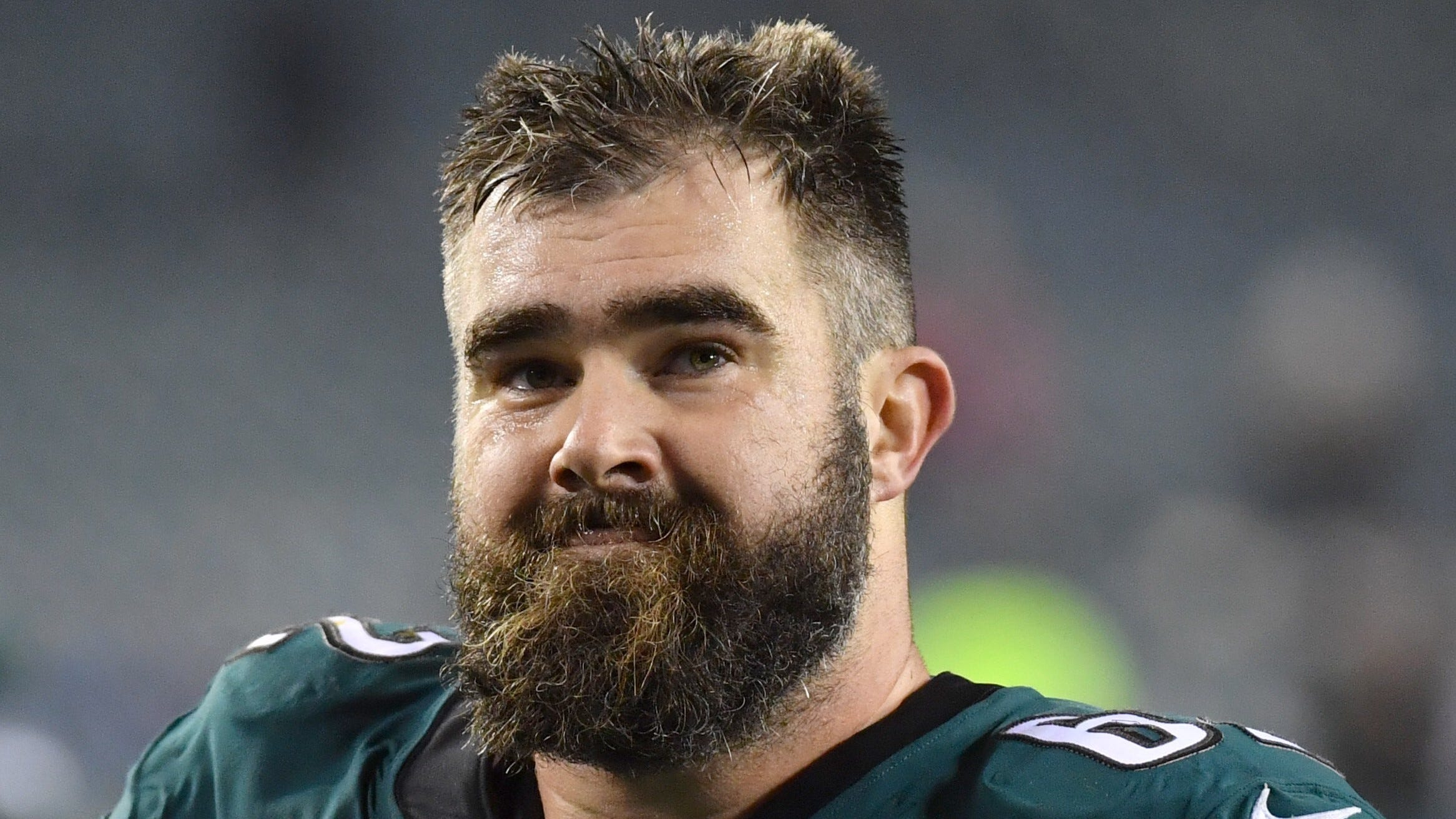 There will surely be surprises, as there will likely be other celebrity players joining Kelce at the Ocean Drive on June 29th.

If you cannot attend, you can still donate to Kelce's Team 62 for the Eagles Autism Challenge here.