Chip Kelly's NFL coaching career started off with a bang — a 33-27 offensive explosion which featured a 184-yard performance from LeSean McCoy, setting the tone for what would be a fast-paced, high-scoring season for the 2013 Eagles. McCoy would go on to lead the NFL in rushing yards with 1,607, his career-high and the last of his two All-Pro campaigns.

Two years later, McCoy was out of Philly. Less than a year after that, Kelly was as well. However, while McCoy experienced success in his new home, the then-49ers head coach had more of the same troubles that plagued the end of his stint in Philly, and McCoy recently explained why he felt it happened that way.

"I watched some of the Oregon backs. They all did good, so I knew that it was a good system for running backs. I didn't really know much about [Kelly]," McCoy recalled on the latest episode of CBS Sports' "All Things Covered" podcast. "He was cool. I'll say this — he was very smart, he was intelligent, but I think that in the pros, it's different.

"You can't treat people different, you can't treat 'em badly. You can't come and yell at them. They ain't kids, they [are] grown ups. I think he learned that, though. I think if he came back, he'd be different, but I don't think he's coming back. Some coaches need to stay on the collegiate level."

It was his incredible track record at Oregon — a 46-7 record from 2009 to 2012 — that brought Kelly to the NFL, but he wasn't been able to work his magic for long in the pros. Oregon's devastating rushing attacks resulted in a lot of success for Kelly, and some of that translated to McCoy's elite-level play once the two were united in Philly. 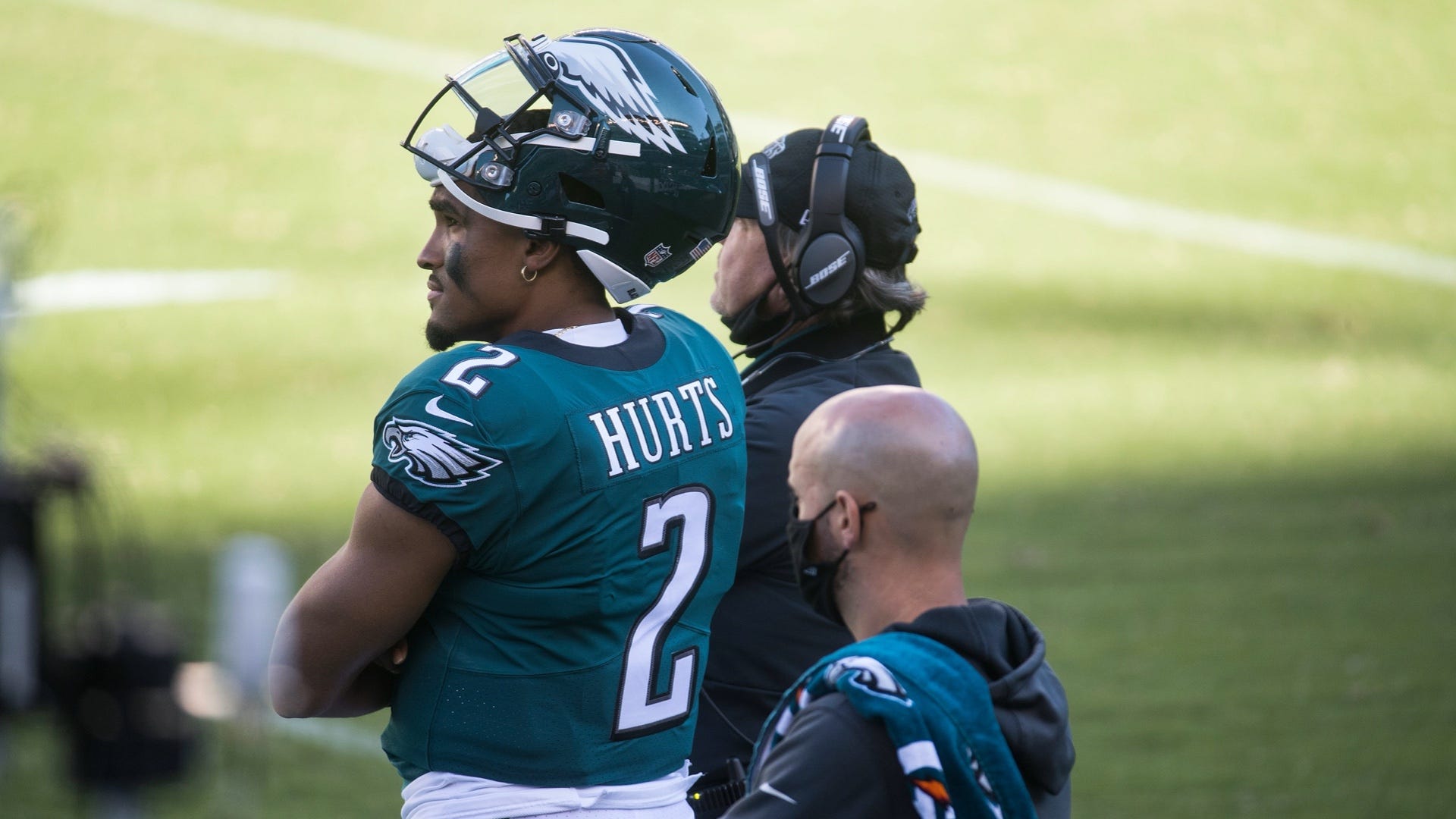 But it apparently takes more than just smarts and a good ground game to last in the pros. Kelly's hot start in the NFL resulted in two 10-6 seasons for Philadelphia, before a downward spiral brought him quickly out of the City of Brotherly Love after a 6-9 2015 campaign — he was fired after Week 16 — and he was out of the NFL entirely after leading the 49ers to a 2-14 record the following season.

Staying in the collegiate level, as McCoy suggested, is what Kelly has done since his dismissal from the 49ers, signing on as UCLA's head coach ahead of the 2018 season, but it hasn't been a great stint. Through three seasons, he's 10-21, though the Bruins did put up the second most points per game in the Pac-12 in their 2020 season. Still, his job may not ever be as safe as it was in Oregon, and his rocky NFL career, as McCoy described above, may have something to do with that.