Stop if you’ve heard this one before: Matt Patricia feuded with a talented football player and cost his team games in the process.

That’s what happened in Detroit with star cornerback Darius Slay, whom the Lions unceremoniously dealt to the Eagles in March 2020. Despite making first-team All-Pro and three straight Pro Bowls, the Lions shipped off Slay for two draft picks. They lost their best corner for future considerations.

After the trade was complete, Slay opened up about his sour relationship with Patricia. For whatever reason, the slovenly coach dissed Slay multiple times, criticizing him personally and professionally. 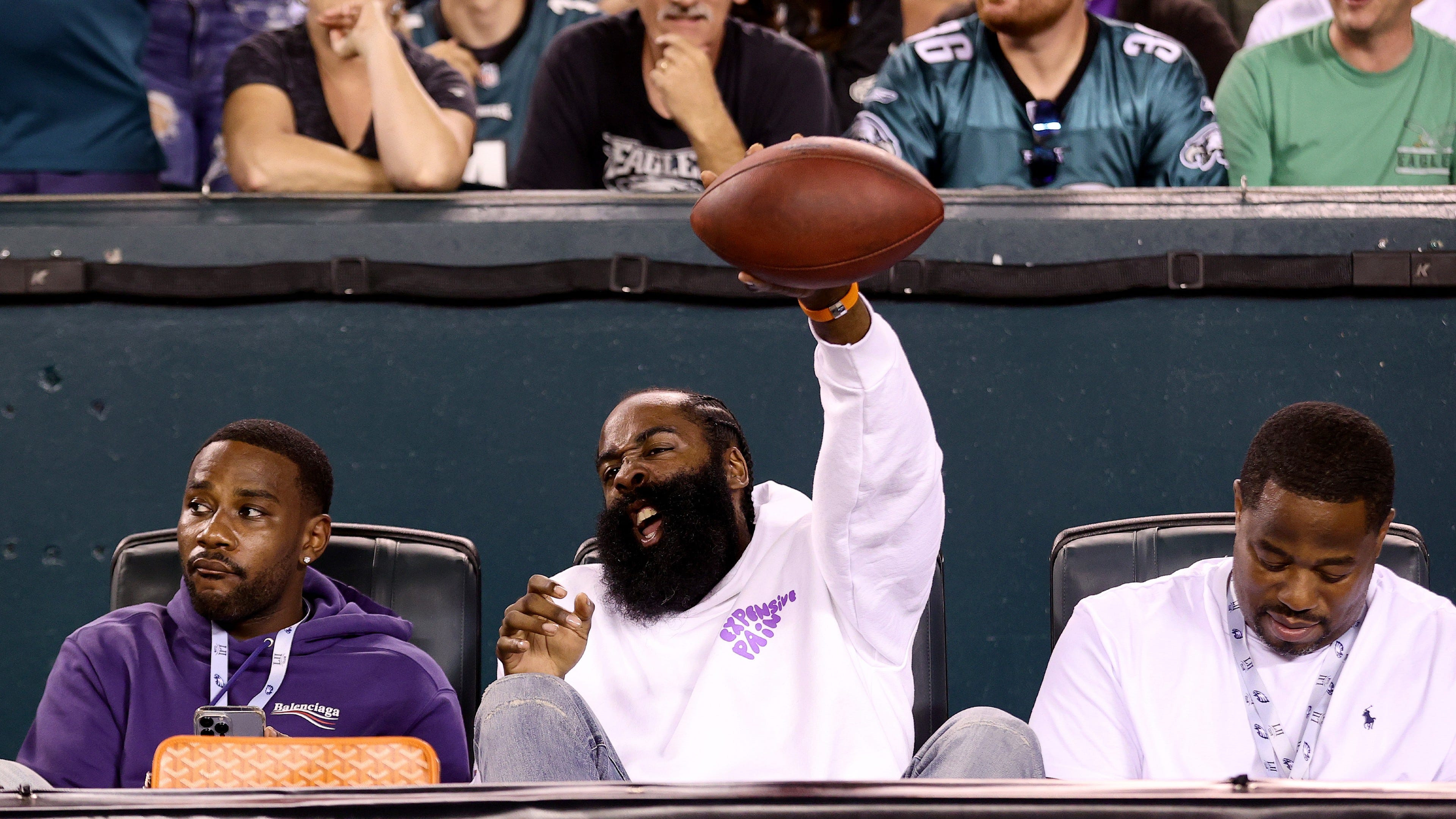 Lions fans haven’t forgotten. On Monday night, Patricia was trending on Twitter in the midst of Slay’s two-interception game against the Vikings Monday night. Most of the missives read something like this: “One last f— you to Matt Patricia for shipping out our superstar corner Darius Slay.”

Or this: “Remember that Darius Slay would likely still be in Detroit if not Matt Patricia aka that dip— who looks like a fat pirate except with less football knowledge.”

OK, one more: “F— you Matt Patricia for giving up Slay.”

ESPN put together a nice highlight reel of what Darius Slay has done tonight.

The first time Patricia insulted Slay happened shortly after the Lions hired him in 2018. According to Slay, Patricia summoned him into a meeting, and told him he wasn’t elite.

"I'm like, 'Huh?' I said, 'Huh.' I'm trying to see where he's coming at. He said I wasn't an elite corner and that I'm not in their category. I was coming off an All-Pro year, eight picks," Slay told ESPN. "That told me right there that he didn't have no respect for me.”

Patricia’s bullying continued following a training camp practice, in which an unnamed Lions receiver beat Slay for a couple of catches. Afterwards, Slay posted a picture on social media about him and the wideout.

At the start of the meeting, Patricia played some highlights of Slay getting beat, and then told him in profane terms to stop sucking up to his teammate.

“Yeah. Right there, after that, that's when all my respect went out the door for him. As a man,” said Slay.

These stories aren’t surprising. Seth Wickersham wrote in his tell-all Patriots book that Patricia was responsible for Malcolm Butler’s inexplicable Super Bowl benching, and Patricia reportedly is behind Kendrick Bourne’s lack of playing time, too.

That’s the biggest problem with Patricia: he appears to carry himself with a lot more arrogance than his resume would dictate. Instead of coaching football, he seems concerned with asserting his dominance.

So far, that hasn’t worked out well for him. Who will be the next Darius Slay?