If you're a Philadelphia Eagles fan, you probably know that Michael Lombardi hasn't always been too high on some of the decisions that the franchise has made.

However, the team's move to bring Gardner Minshew in and bolster their depth at the quarterback position isn't one that fits in the above category of Lombardi takes. The former NFL exec liked what he saw from the former Jaguars signal-caller after his Week 13 performance for the Eagles, expressing his surprise that it took Minshew so long to find a suitor on the latest episode of Cadence13's "The GM Shuffle" — head to the 36-minute mark.

"They already have a statue up in Philly of a backup quarterback in Nick Foles. They're gonna put another one up for Gardner Minshew. He's gonna get a statue before too long," Lombardi joked. "Look, give Howie Roseman — he takes a lot of sh** — give him credit, right? Great trade, (to) get this guy.

"Why did nobody else want this guy? Like, why wouldn't you take this guy? He's tough, he's a great leader, people gravitate toward him. He's not the most talented player, but neither is Baker Mayfield... to me, it made no sense that he was out there for basically a swan song."

Lombardi's focus then turned to another backup quarterback — someone who played with Minshew on the 2020 Jaguars — and wondered why Minshew struggled to find a landing spot while his former teammate has had so many opportunities, including one in 2021 with the Giants.

"Is Mike Glennon better than Gardner Minshew? Like, if you're Joe Judge this morning, why the f*** did you take him?" Lombardi said. "Who wanted Mike Glennon? I want to know, what tape did somebody watch on Mike Glennon and say, that's it, he's the perfect guy?

"I don't mean to pick on Mike Glennon, but Mike Glennon's had more chances than ever... Glennon's a nice kid, I'm sure, but why does he keep getting chances and Gardner Minshew's got to beg for a gig? I don't understand it."

Granted, there's a big difference in how the Giants came to acquire Glennon and how the Eagles landed Minshew. Glennon was signed as a free agent this offseason by New York. Minshew had a job before the season, though it was one behind generational draft talent Trevor Lawrence in Jacksonville, only landing in Philly once the two sides agreed to a trade. All it took from the Eagles was a late-round draft pick, though, and it seems to have paid off at this point.

But regardless of which backup quarterback you use as an example, Lombardi's point is clear: Minshew deserved another shot, and based on what he showed us in Week 13, he's probably deserving of several more. 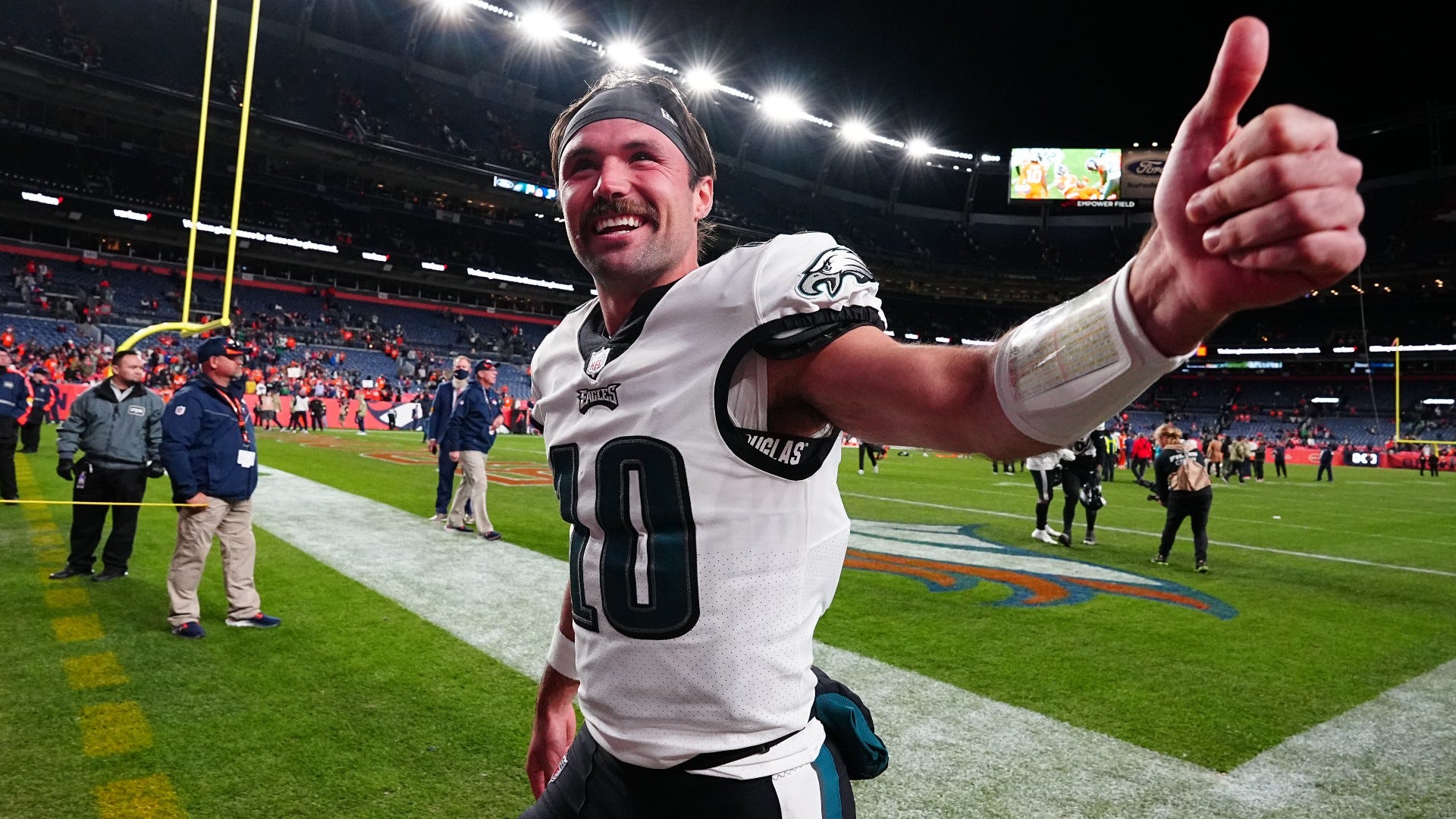