Heading into his fourth season in Philadelphia, a year that what will also be his contract season, Miles Sanders doesn't seem too worried about his impending negotiations with the Eagles.

Sanders spoke with reporters in a press conference on Wednesday, telling them how he wasn't happy with his production and availability in 2021, adding that his fourth season, being a contract year, will not be his main motivation for upping his performance.

“The contract is there, but no, I don’t go into the season thinking about that,” Sanders said via Dave Zangaro of NBC Sports. “I have to let that take care of itself and let my playing take care of it and know that whatever happens, happens. I just have to focus on the season.”

“Let that take care of itself.” — Miles Sanders on entering a contract year pic.twitter.com/ymqRz4fpXP

Sanders then chimed in on the team taking a leap after a 9-8 season was good enough to get the Eagles in the postseason, but unfortunately, they were trounced by the Tampa Bay Buccaneers, 31-15 in the NFC Wild Card game.

The offense will certainly benefit if Sanders can get healthy and produce after his 2021 campaign saw him rush for 754 yards and zero touchdowns in 12 games played. Those numbers may seem bad, but Sanders was hampered with a broken hand and an ankle injury that ultimately killed his momentum in the second half of the season.

Even if the Howie Roseman decides to not offer Sanders a second contract, if he performs well enough, he can find himself in a preferably position during the offseason. 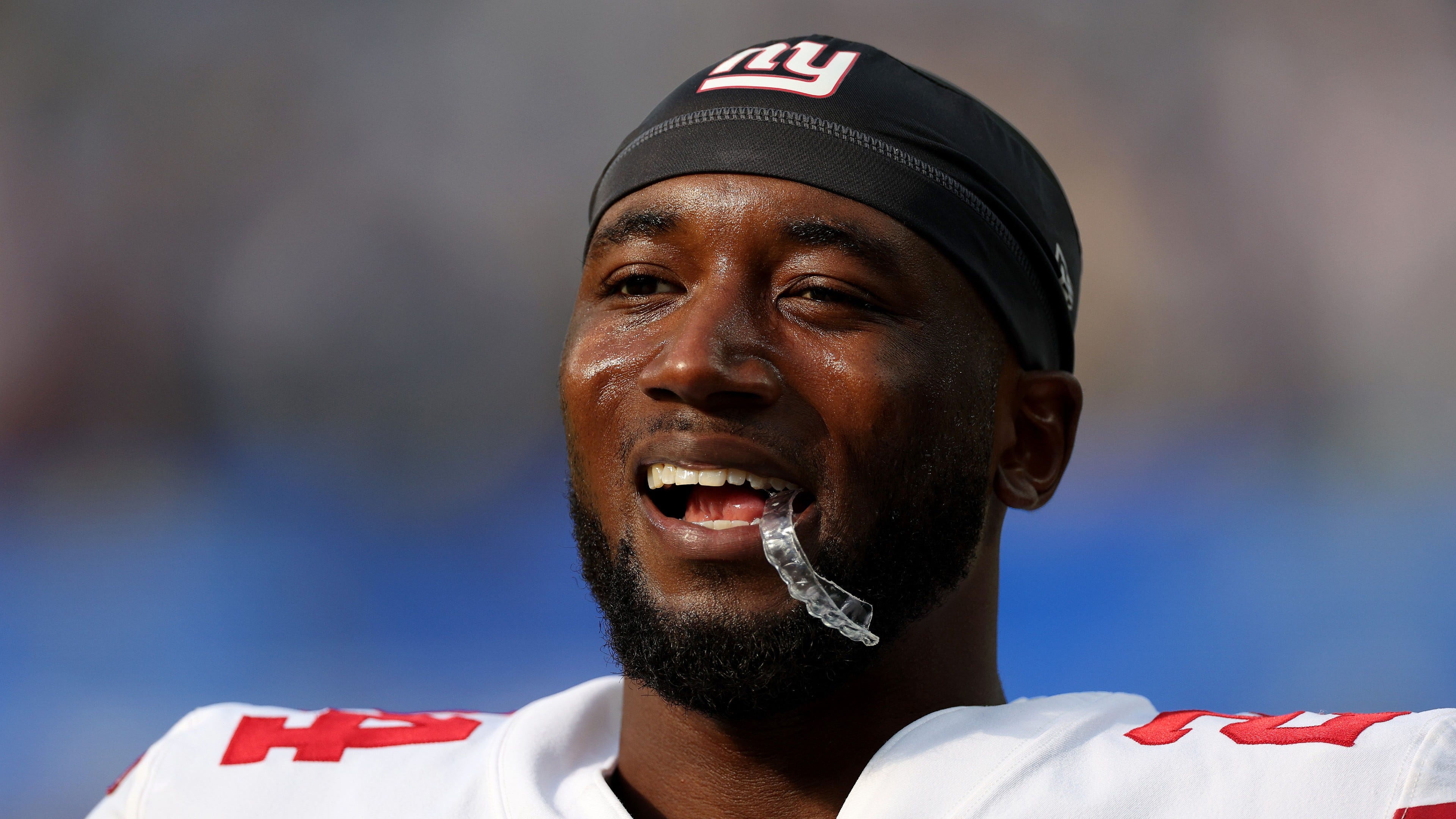