The Philadelphia Eagles have quickly become the media darling of the NFL after a 2-0 start following their dominant 24-7 win on primetime Monday Night Football over the Minnesota Vikings.

Nick Sirianni says his team is built for ignoring external opinions and going through their regular process, trying to improve every day, after experiencing the opposite last season.

"You definitely address it and you definitely talk about your daily process," Sirianni said when asked about the Eagles' Super Bowl hype on Wednesday. "This is such a long season. And we talk about not riding the roller coaster of the season. And we talk about it right at the beginning of the year, 'Hey this is going to be a long year, don't ride the waves of the season.' In the NFL, you play once a week and so there's a lot of talk on different media outlets that week.

"And so, you just have to stay focused on the task at hand," he continued. "We lived this last year when everyone thought we sucked and we had to go one day at a time. We've got to do the same process—we're built for this. We've got to do the same process this year when we're getting praise, but make no mistake about it the process remains the same...Our goal regardless of record is to get a little bit better each day."

The Eagles are now the second favorites in the NFC to win the Super Bowl behind only the Tampa Bay Bucs, and the fourth biggest favorites overall. 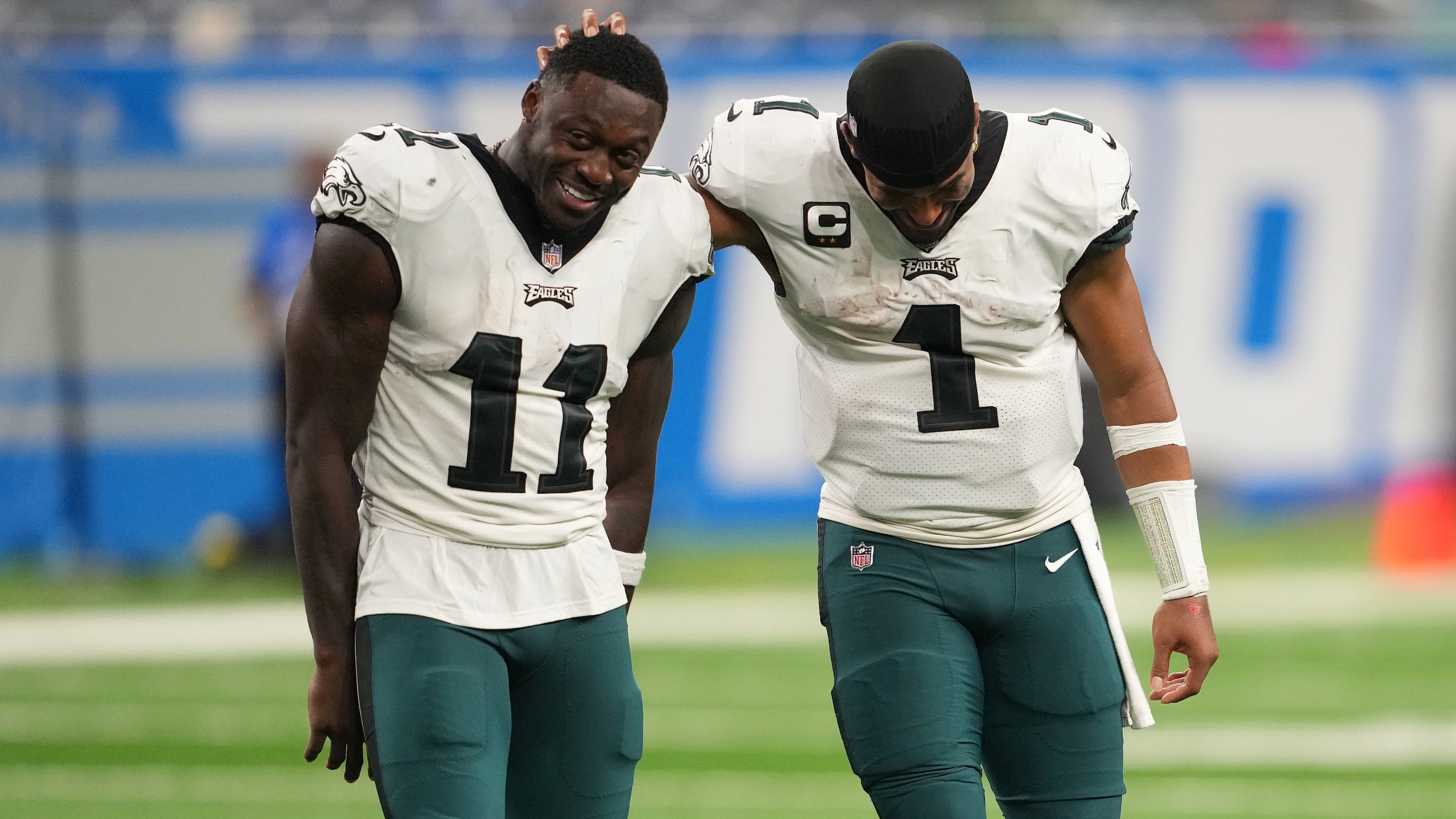