Many believe Howie Roseman and the Philadelphia Eagles—who are now the clear favorites to win the NFC East—will be in buy mode as we approach the November 3rd NFL trade deadline. However, former NFL GM and writer for The Athletic Mike Lombardi says not so fast.

In fact, Lombardi says the Eagles need to shed salary and they've were "actively shopping" three-time Pro Bowl tight end Zach Ertz for weeks, before placing him on injured reserve.

"I don't think they're in any buy mode," Lombardi told Angelo Cataldi and the 94WIP Morning Show when asked about the Eagles as the NFL trade deadline nears. "I think they're re-doing everybody's contract to book money into next year. Remember, we've had this conversation, now they're 75 million [dollars] over the cap. 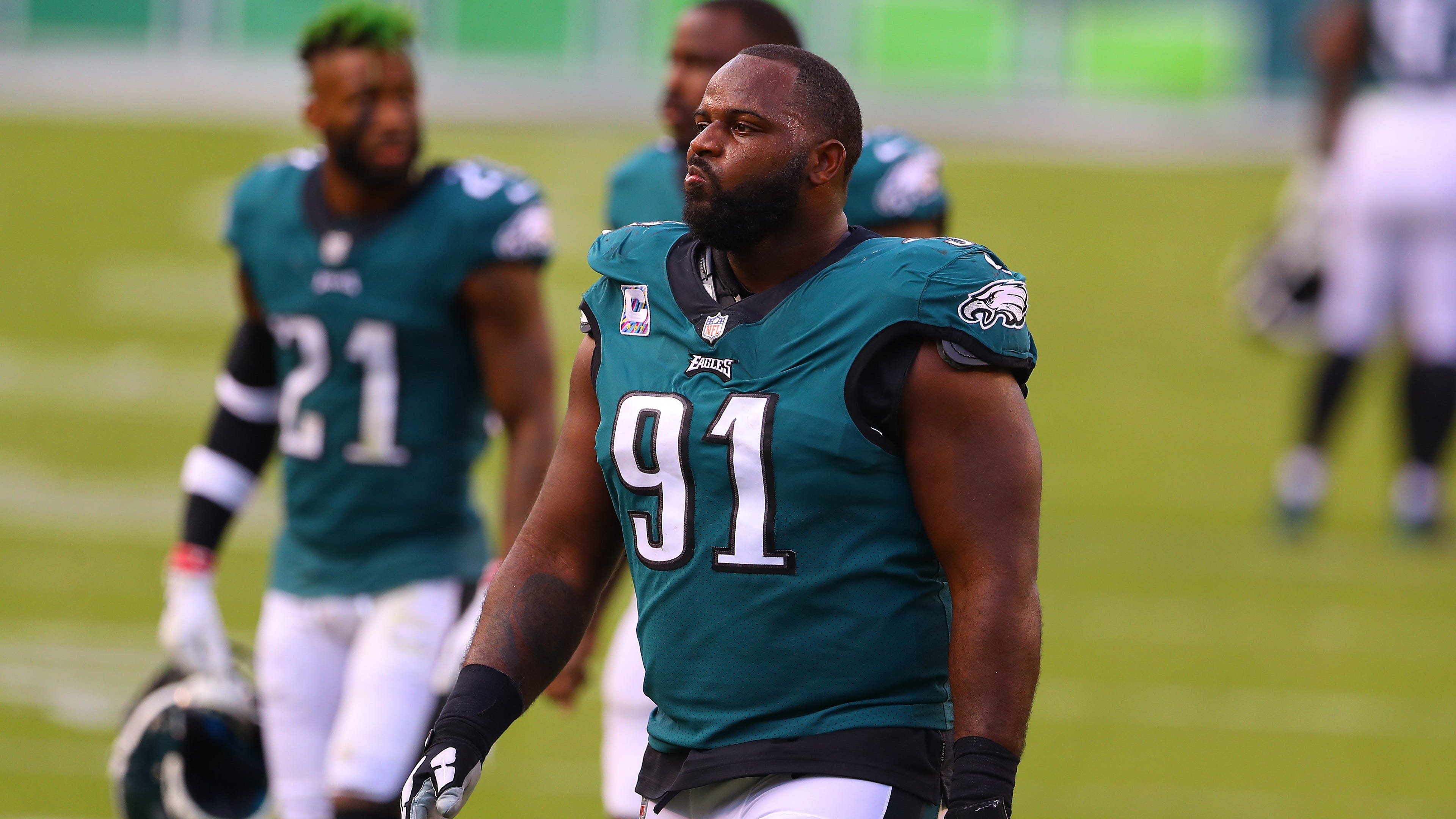 "They're going to have to clean up this thing. If they take on a salary this year, they're really hurting themselves next year. They've been trying to trade Zach Ertz for the last two weeks. They can't do it, because nobody wants to take on the salary."

Ertz, 29, is currently out 4-6 weeks with a high ankle sprain, and Philadelphia has placed him on injured reserve, meaning they can no longer trade him, however.

The veteran tight end has been one of the most productive players at his position, catching 70-plus balls for over 800 yards in five straight seasons. 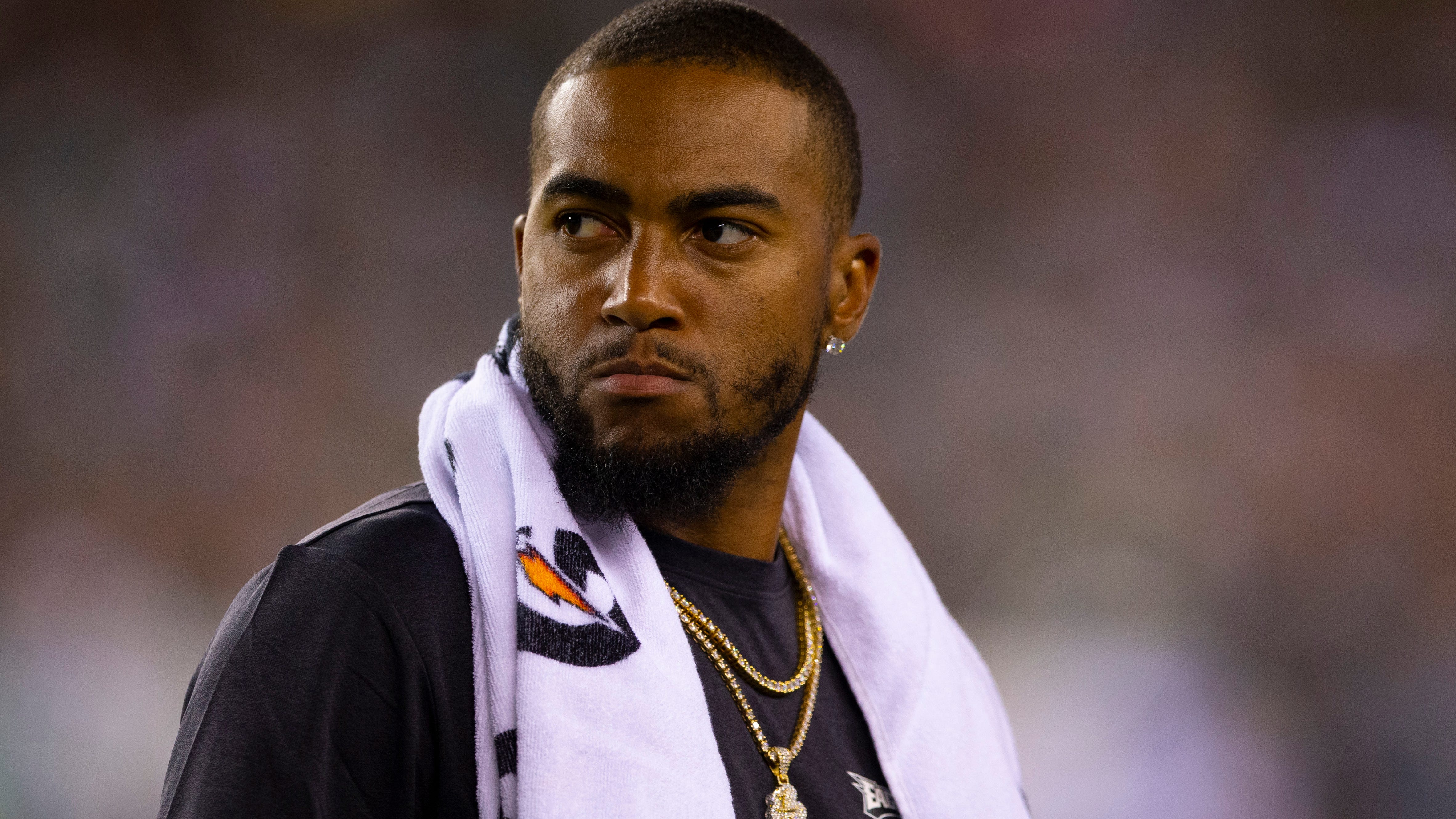 "Yeah, they've been actively shopping," Lombardi explained. "Zach Ertz is available, now what the price is, I don't know, and obviously when they start to do this, this means two things. If you're Howie and you want to trade Zach Ertz—of course, he'll deny this—when you want to try and trade Zach Ertz, you're saying, 'OK he's going to go out in the open market, I can get a compensatory third round pick next year. What am I gonna get for him?' So, you're always telling teams unless you give me that compensatory, I really don't want to move the guy. I'll take the pick now, but in reality they need to move him for cap issues. They can't sign him next year. I mean they would move all of these guys if they could, but nobody wants to take their injured players.

"They keep talking about how they want to avoid injuries and they keep signing guys that have durability issues. You put DeSean back on the field. We said this on The Program, once they re-signed Jason Peters is anybody surprised he got hurt? I mean seriously? He's an older player, older player gets hurt. Are we surprised that DeSean Jackson got hurt again when he went back on the field? Of course not. I feel bad that he did, but past performance predicts future achievement."