The New York Giants released cornerback James Bradberry on Monday, ending a long standoff between the two sides this offseason.

Losing Bradberry is a major loss for the Giants.

It can be a major win for the Eagles.

Now that he is a free agent the Eagles should absolutely try to sign Bradberry, a 28-year old who can be a No. 1 cornerback on most teams and would be arguably the best No. 2 cornerback in the NFL.

Bradberry would also fill a major hole for the Eagles at the No. 2 cornerback spot.

The team currently has Darius Slay as a starter on one side, Avonte Maddox in the nickel and not much else. They are hoping that one of the young players, like Zech McPhearson, can take a big step forward this season and become a full-time starter. There is some obvious reward in that risk, as it would give the Eagles a low-cost, young starting cornerback. 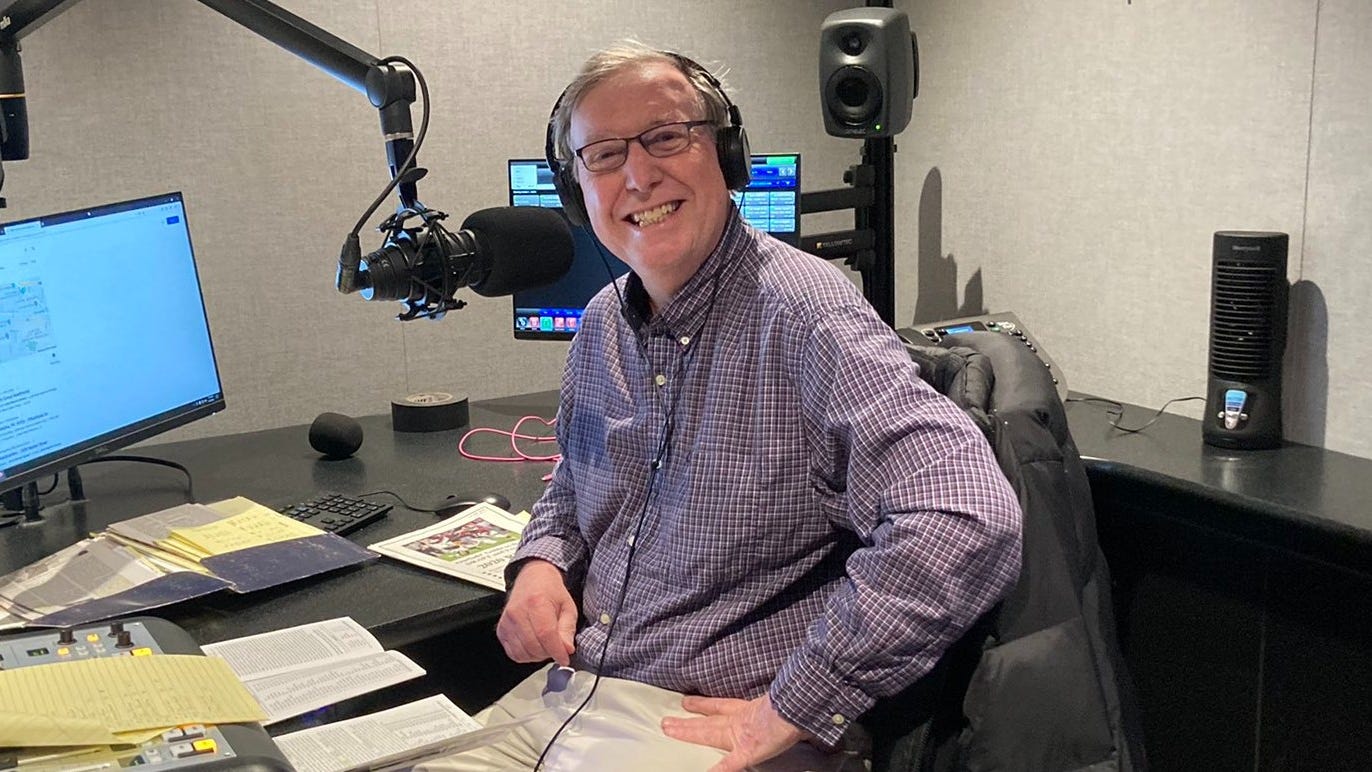 The risk, however, is big. None of the cornerback on the roster outside of Slay and Maddox have played meaningful snaps. While it is possible one steps up and gives them adequate cornerback play, it is probably unlikely, and could leave the Eagles looking for help at cornerback in training camp.

Bradberry would give the Eagles not only an immediate upgrade at No. 2, but the Pro-Bowl cornerback would also give the Eagles a backup plan should Slay go down. Slay’s ability to lockdown the opposing No. 1 cornerback is a huge part of the Eagles defense, and if he were to miss significant time, the secondary would be in serious trouble.

Bradberry has experience following and shutting down opposing No. 1 receivers, having gone against elite receivers during his time in the NFC South and now in the NFC East. Bradberry’s experience in the division is an added bonus, especially against receivers like CeeDee Lamb and Terry McLaurin.

Financially, Bradberry isn’t going to be cheap, but it would be money well spent. The Eagles could also easily turn a $10 million singing bonus, for example, into a contract that only costs around $2 million per year over a 5-year deal — which would pretty much make no impact on the cap.

The Eagles certainly have bigger needs on the roster. Safety remains a massive issue. Right now, however, there is a chance to seriously upgrade their No. 2 cornerback spot.

It is an opportunity they should absolutely take advantage of.