"Where would they be without him? You are talking about a top five quarterback right now," Merrill Reese said on the 94WIP radio call after Jalen Hurts ran into it the end zone to give the Eagles a 17-16 lead with under two minutes to go in Sunday's game.

“Where would they be without him? You are talking about a top 5 quarterback.” — @mreeseeagles on the call 🐐 pic.twitter.com/mYsDvyZB1h

"He's got what people say, ice water in his veins," Sirianni said when asked about Hurts on Monday's 94WIP Morning Show. "It doesn't matter how the games went to that point, how he's played to that point, he's just very in the moment. And that's what we try to be at all times. How can you be in the moment and not think about down the road, four games from now, or a game from now. Just be in the play that you are in now right now because that's all that you can control at this particular time and he is every aware of that." 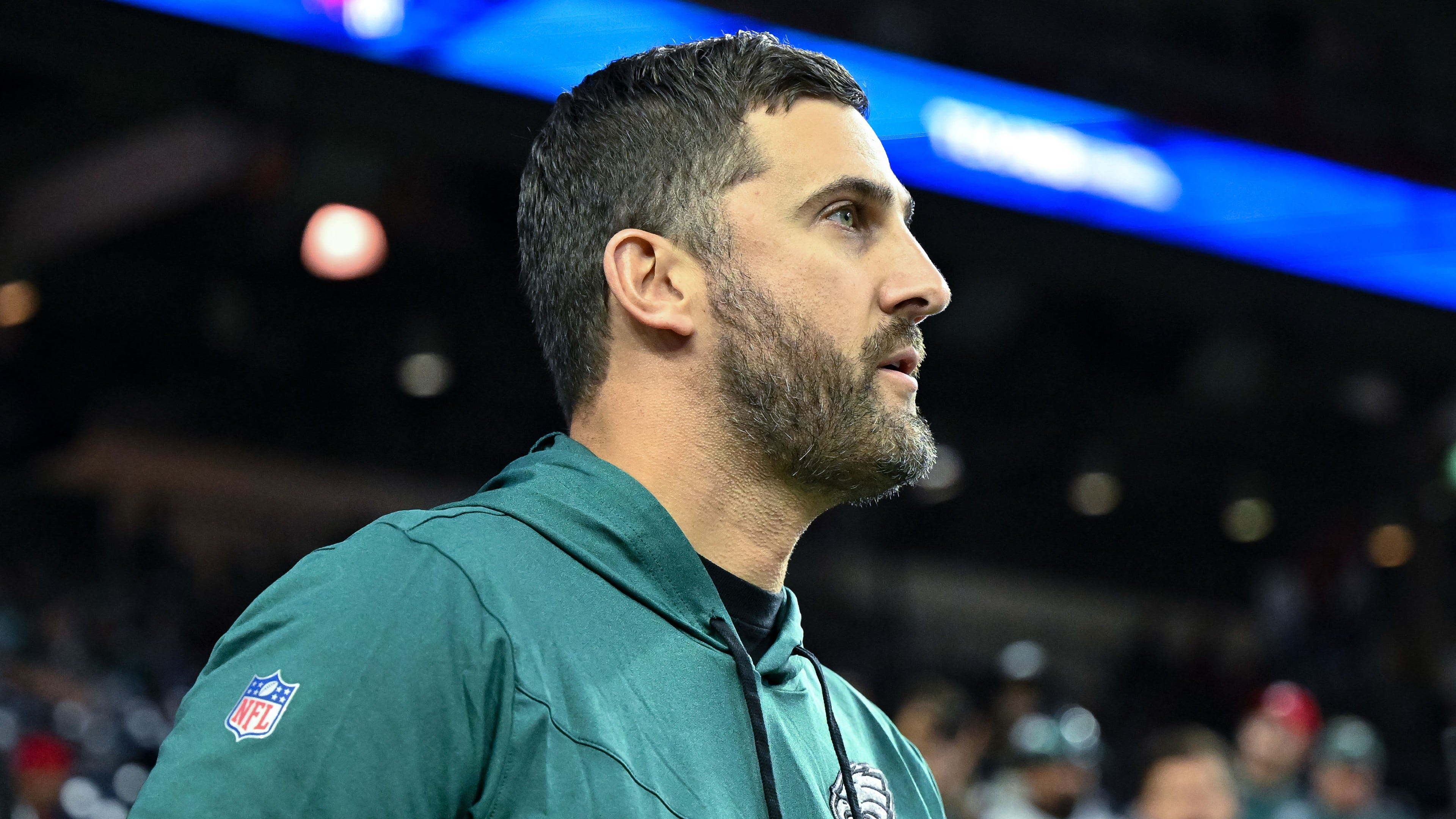 Hurts finished the game on Sunday 18-25 for 190 yards passing and one touchdown, plus 86 rushing yards and that game-winning rushing touchdown on the ground.

"And I say this, any time somebody asks us a question about Jalen, I think what's... very telling about who Jalen is as a person is that—before we get into who he is a player," Sirianni continued. "Right? Before we talk about his ability to read defenses, his ability to throw the ball accurately, his ability to create plays with his feet and then his arm. What do you hear about him? You always hear about the type of leader he is, the type of work ethic he has, the type of demeanor he has on the sideline no matter what the temperature is in the room. And the reason we talk about that is because it is so special and that's what makes players really good in crunch time, is they have this ability to be in the moment and he has that. And so that's why that's always what's talked about first because it's so darn impressive and what he does as a leader, as a worker, as just a calm, cool, collected guy in the heat of the moment. That's why that's stuff is talked about it and that's why he performs like that when it's that time in the game." 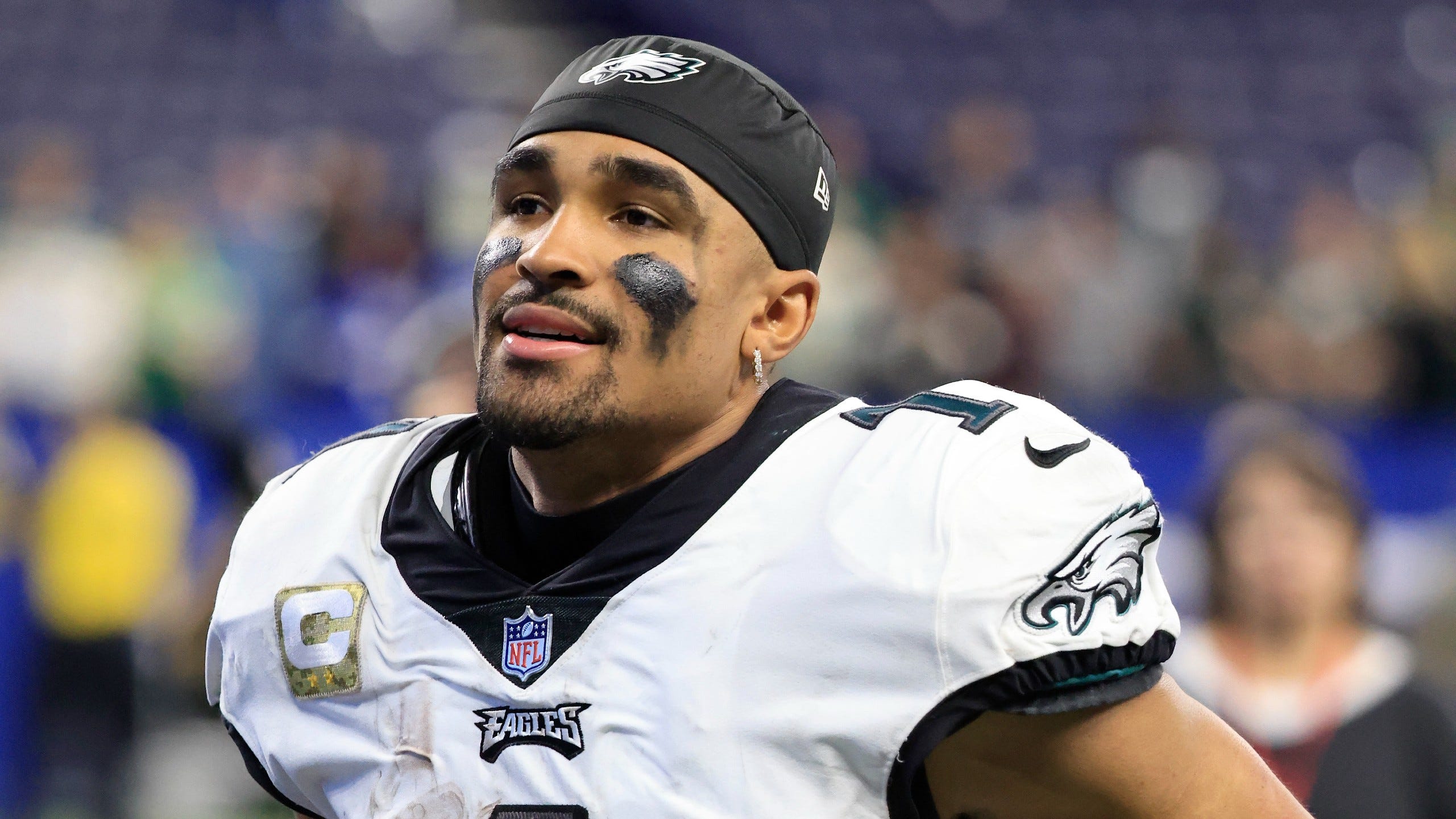 The Philadelphia Eagles are now 9-1, largely thanks to their MVP candidate and leader at the quarterback position. While it certainly feels good to be where they're at, Sirianni says the team must adopt Hurts' "in the moment" mindset and focus on one day at a time.

"We have to be in the moment at all times, just like our great leader Jalen Hurts," Sirianni said. "It's nice, it's nice right now, it always feels good when you come in here after a win. Now we have a chance to go 10-1 and that's all we care about, that's literally all we care about is the work that we're going to put into today as coaches and as a players to make sure that we're ready to go this Sunday night."

The Eagles host Aaron Rodgers and the 4-7 Green Bay Packers on Sunday night at the Linc. Philadelphia is currently 6.5 point favorites.