Joe DeCamara and Jon Ritchie kicked off Monday's 94WIP Midday Show with an all-timer, a debate about Doug Pederson's responsibility for Carson Wentz's struggles, which led to this explosive rant from DeCamara.

"Do you think that's news to anyone?" Ritchie replied.

"Apparently it is to you, Jon, because you're going on this Doug rant," DeCamara said. "Give Doug a real quarterback and see what happens."

DeCamara is confident that Wentz is not the Eagles' starting quarterback of the future. 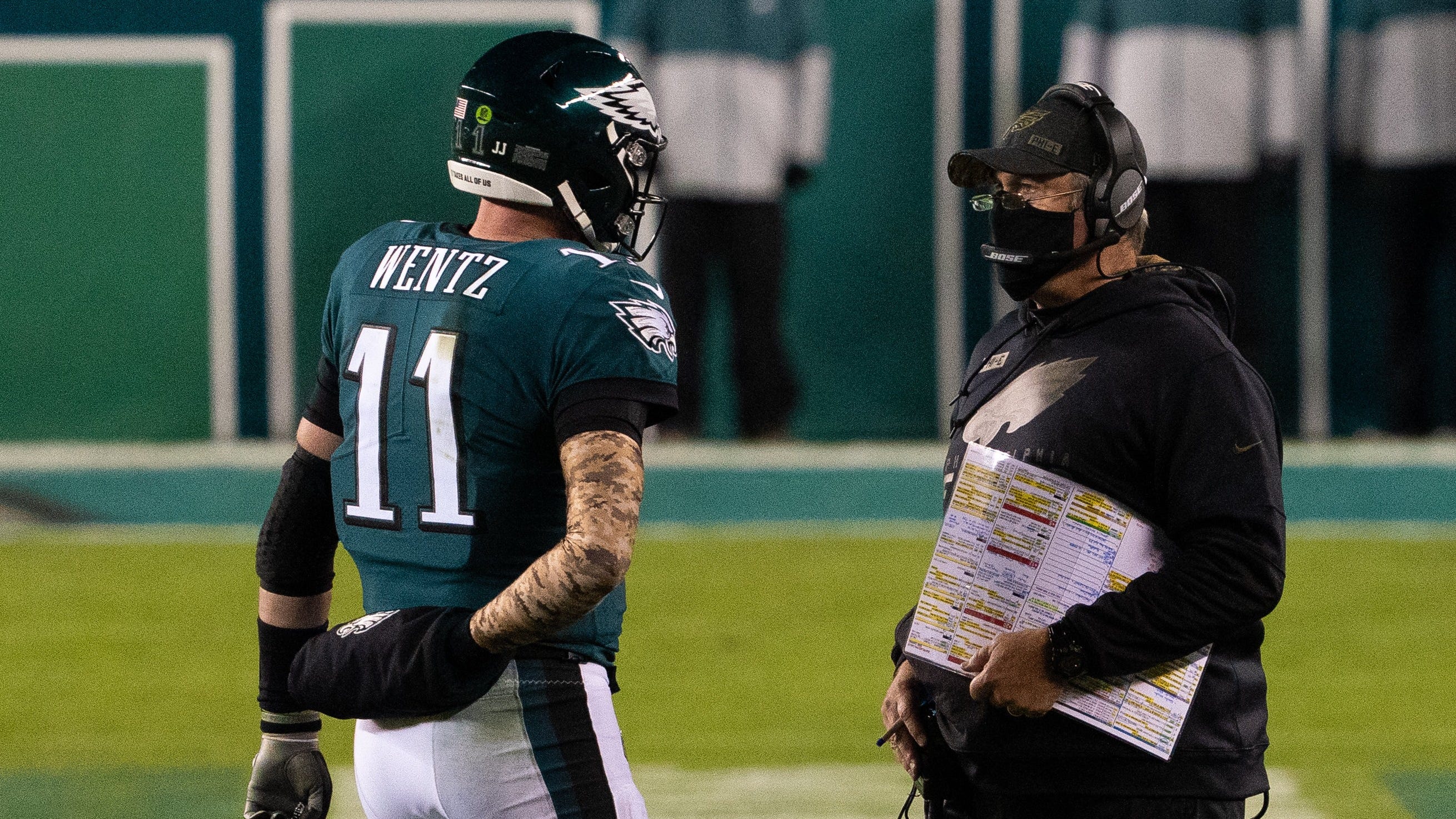 "It's insane that you somehow have blinders on that absolve Doug of any culpability here," Ritchie said.

"Listen man, I will listen to everyone, I'll just put it that way. But I had to get it off my chest," said DeCamara. "I cannot take it anymore."