There aren't many things that Eagles players and Giants fans have in common, other than the fact that they both love to beat the Cowboys and Washington Football Team. But on Sunday night, both groups had reason for solidarity — head coach Doug Pederson's apparent decision making.

The reason I use "apparent" is because we can't say with 100 percent certainty that all of this was Pederson's uninfluenced doing; in fact, Trent Dilfer thinks quite the opposite. But the result was the same. Jalen Hurts came out of the game in the fourth quarter. Nate Sudfeld came in. The Eagles failed to mount any semblance of a comeback or winning strategy the rest of the football game. The Washington Football Team won. The Eagles landed a better draft pick. The New York Giants failed to make the playoffs — the 6-10 New York Giants, mind you — and the whole thing erupted from there. 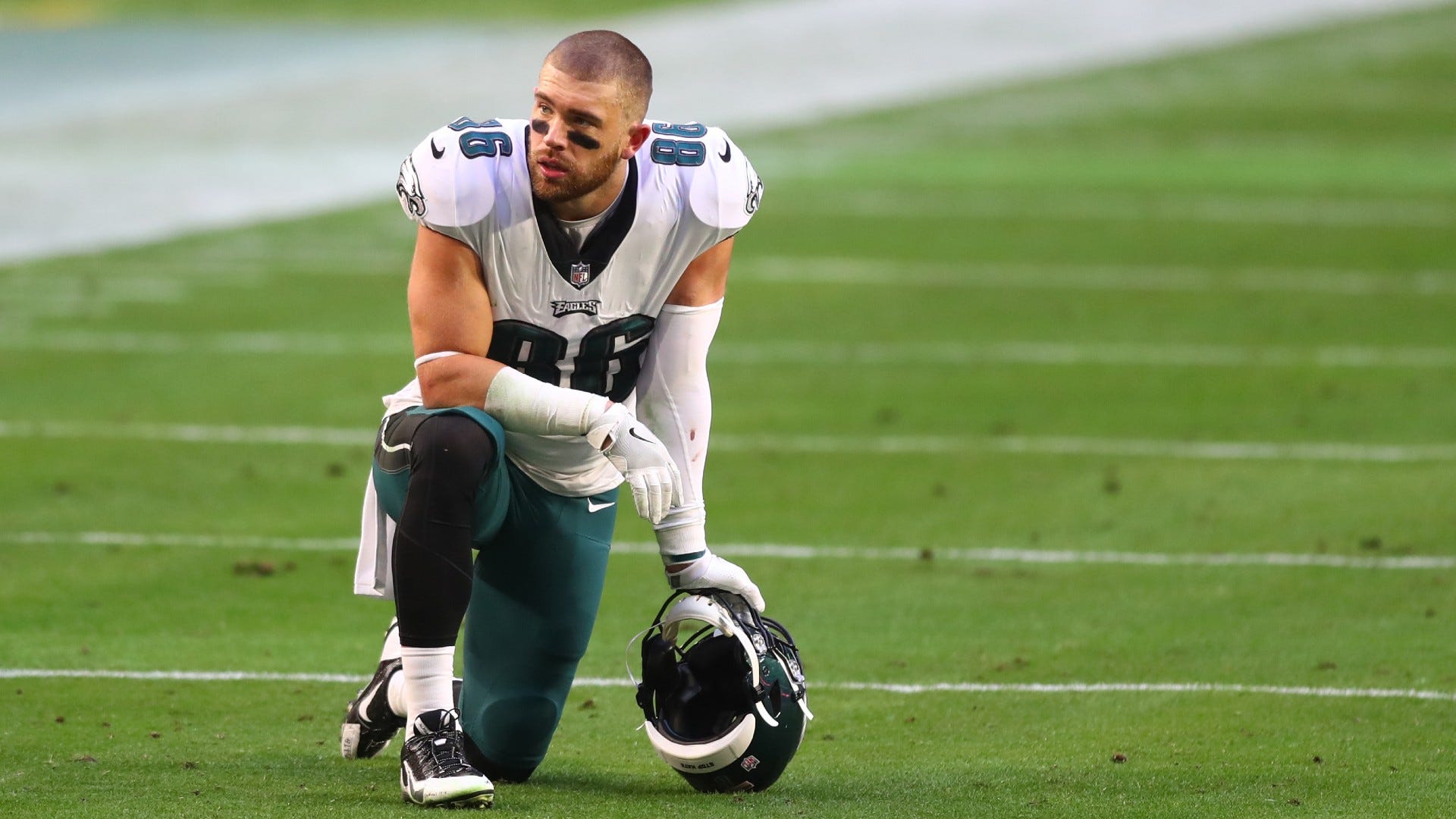 Emotional Zach Ertz says he wants to be back with Eagles

Evidently, social media wasn't the only place where fans and analysts had some thoughts on what went down. According to Jeff McLane of The Philadelphia Inquirer, many Eagles players and coaches on the sidelines were "shocked and outraged," including two defensive players who literally had to be held back in their anger as they attempted to confront Doug Pederson. Jason Kelce and another offensive starter reportedly did confront Doug in a more mild manner. We shouldn't be surprised that Kelce was one of the figures who had something to say about their strategy in Week 17.

Now is probably a good time to bring back this video from early December of #Eagles center Jason Kelce talking about why winning should always be priority in the NFL.#Eagles did the complete opposite tonight. pic.twitter.com/gY1QbQgYbd

As for the quarterback who was benched, Hurts was reportedly "distraught" and, though he had been aware that Sudfeld could play in Week 17, he had trouble understanding why his coach would make that call given the situation. It's a reasonable sentiment for the rookie signal-caller to feel. He still has something to prove, and he lost a good opportunity to do so. And besides, he's a football player. These guys want to play. 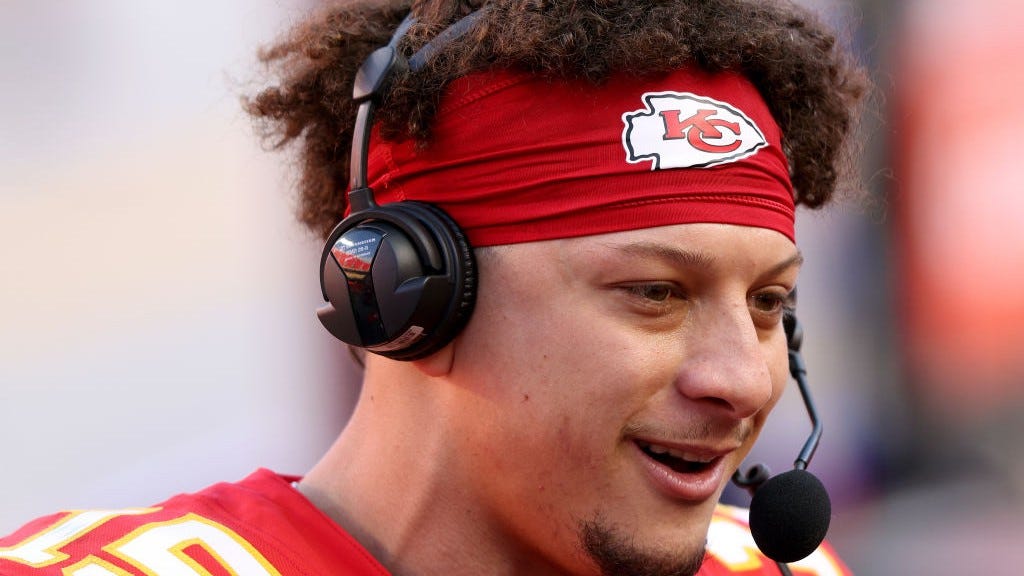 Patrick Mahomes was confused by Eagles benching Hurts: 'I would've wanted to play'

For the fans calling for a league investigation into the Eagles' Week 17 drama, that might be too much to ask for. But for those of you saying that the whole thing wasn't a big deal at all, the opinions of the Eagles players themselves — the guys who do everything they can to win every game, week in and week out — might change your thoughts.