In an NFL season that had way too many fan fights caught on video, one more surfaced in Week 18 during the Eagles-Cowboys game.

At what appears to be the end of the game based on the sparse crowd, an Eagles fan and two Cowboys fans can be seen shouting at one another before things turned physical. 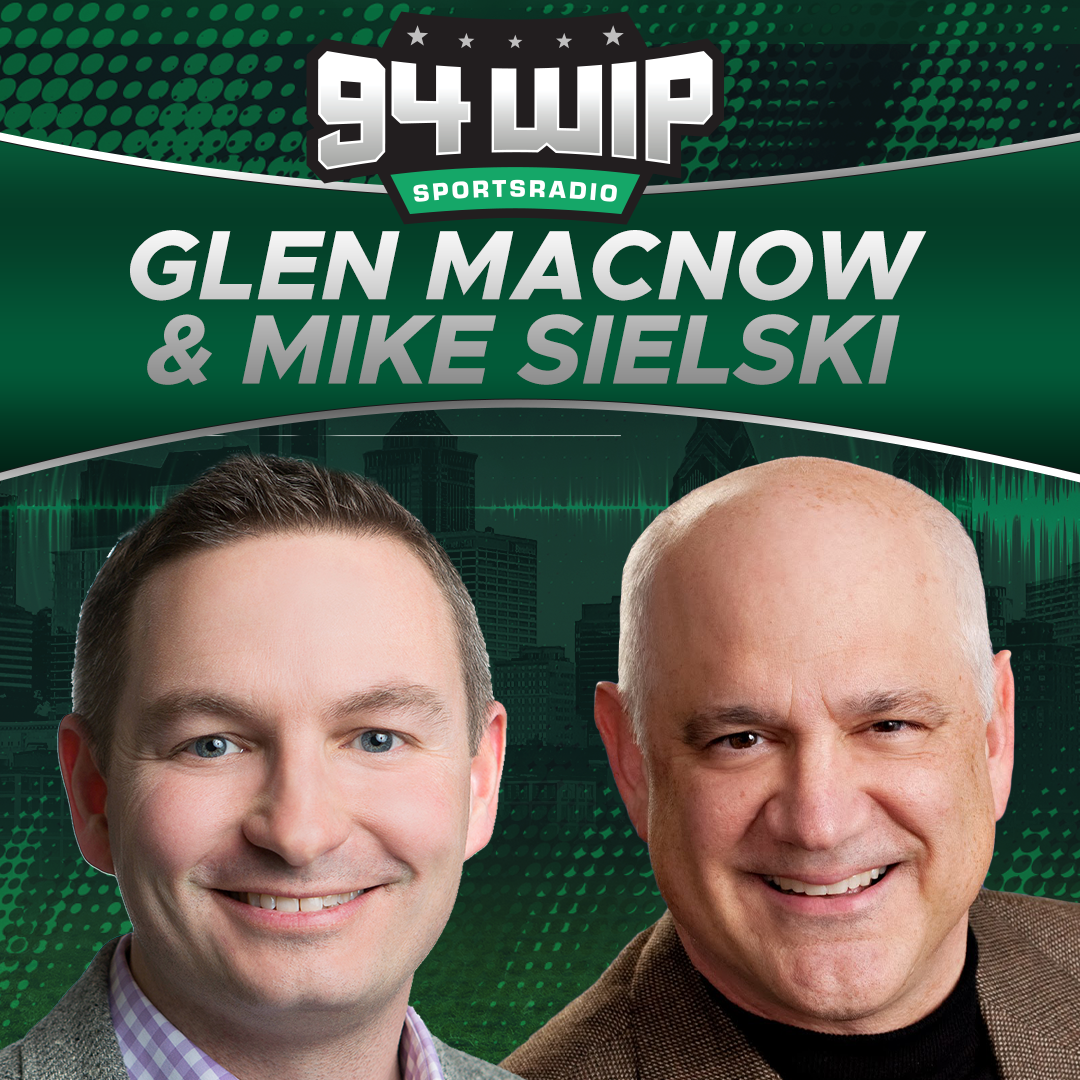 The Cowboys fan, wearing a CeeDee Lamb jersey, landed several punches on the Eagles fan and knocked him on the ground before things started to simmer. Security can be seen walking into the row before the video ends.

Eagles-Cowboys is undoubtedly an intense rivalry and tempers are certainly going to flare from time to time amongst fans.

However, it is still disappointing to see fans resort to this kind of behavior no matter the score or the circumstances. Hopefully, the playoffs bring out the best of the fans instead of the worst.