The weather in Tampa Bay will likely play a factor in Sunday's Eagles-Bucs NFC Wildcard game and it very well may favor Philadelphia, as pointed out by Bucs reporter Rick Stroud.

Weather will be a factor Sunday vs. Eagles. Windy with rain early, remaining cloudy with showers in the afternoon. High 72F. Winds SW at 20 to 30 mph. Chance of rain 70%. Rainfall near a quarter of an inch. Higher wind gusts possible. Eagles own No. 1 rushing team in NFL.

Heavy winds and rain. That usually means run the ball, and as Stroud notes, the Eagles do that as well as any team in the NFL.

The Bucs, are do seem hopeful in getting linebacker Lavonte David back, have allowed 4.85 yards per rush over their last eight games. If that number was extrapolated over the full season, that would rank as the 31st rush defense in the NFL, as noted by Joe Giglio in his column which picks the Eagles to win the game. 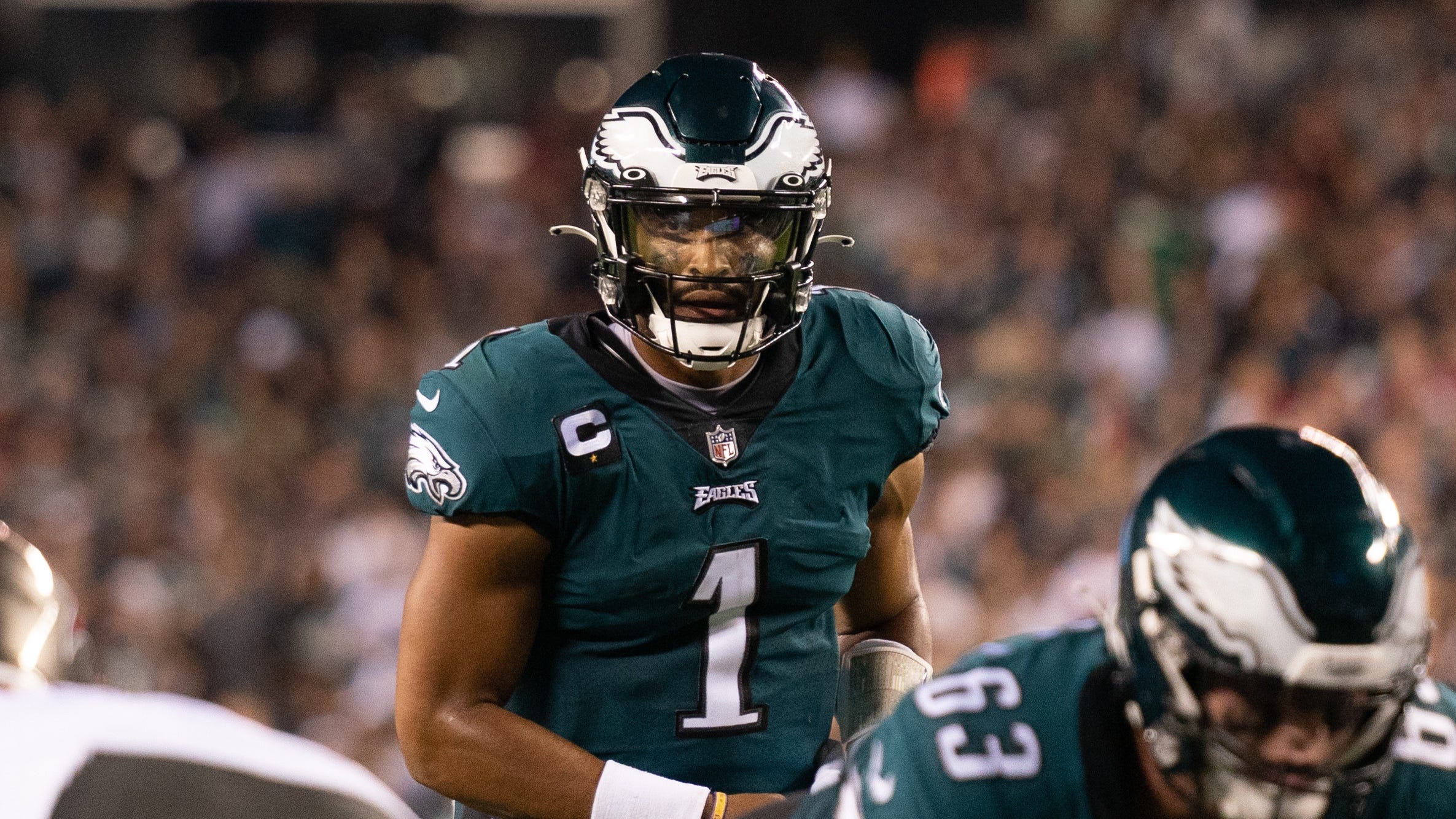 Why Jalen Hurts, Eagles will upset Tom Brady and Buccaneers

Over the full season, the Bucs rank 30th in the NFL for the full season when it comes to giving up explosive runs, but did finish the season as the 3rd ranked run defense in terms of yards allowed on the ground per game (92.5).

Tom Brady and the Bucs are 8.5 point home favorites vs. Jalen Hurts and the Eagles on Sunday at 1pm E.T.