It may have flown under the radar (it would be hard not to on a day dominated by news that Kevin Durant, after three frustrating years in Brooklyn, has asked to be traded), but Thursday the Jazz waived forward Juancho Hernangomez, saving the team $7.3 million in cap space.

League sources confirm that the Jazz are waiving Juancho Hernangomez, whose $7.3 million contract for next season would have been guaranteed had he remained on the roster beyond today.

More NBA from me: https://t.co/LGN9cVpeGP

Acquired from the Spurs at this year’s trade deadline, Hernangomez starred alongside Adam Sandler in Hustle, which premiered on Netflix earlier this month. Making his acting debut, the 6’9” forward was lauded for his performance, portraying NBA draft hopeful Bo Cruz, a talented player—albeit with a checkered past—discovered by 76ers scout Stanley Sugarman (played by Sandler) during a recruiting trip to Spain.

Hernangomez, whose older brother Willy also plays in the NBA for the New Orleans Pelicans, averaged 3.3 points on 41.5-percent shooting (34.8 percent from three-point range) over 40 games including nine starts last season for Utah, San Antonio and Boston. The 26-year-old from Madrid has also played for the Timberwolves and Nuggets, the latter selecting him with the 15th pick of the 2016 NBA Draft. 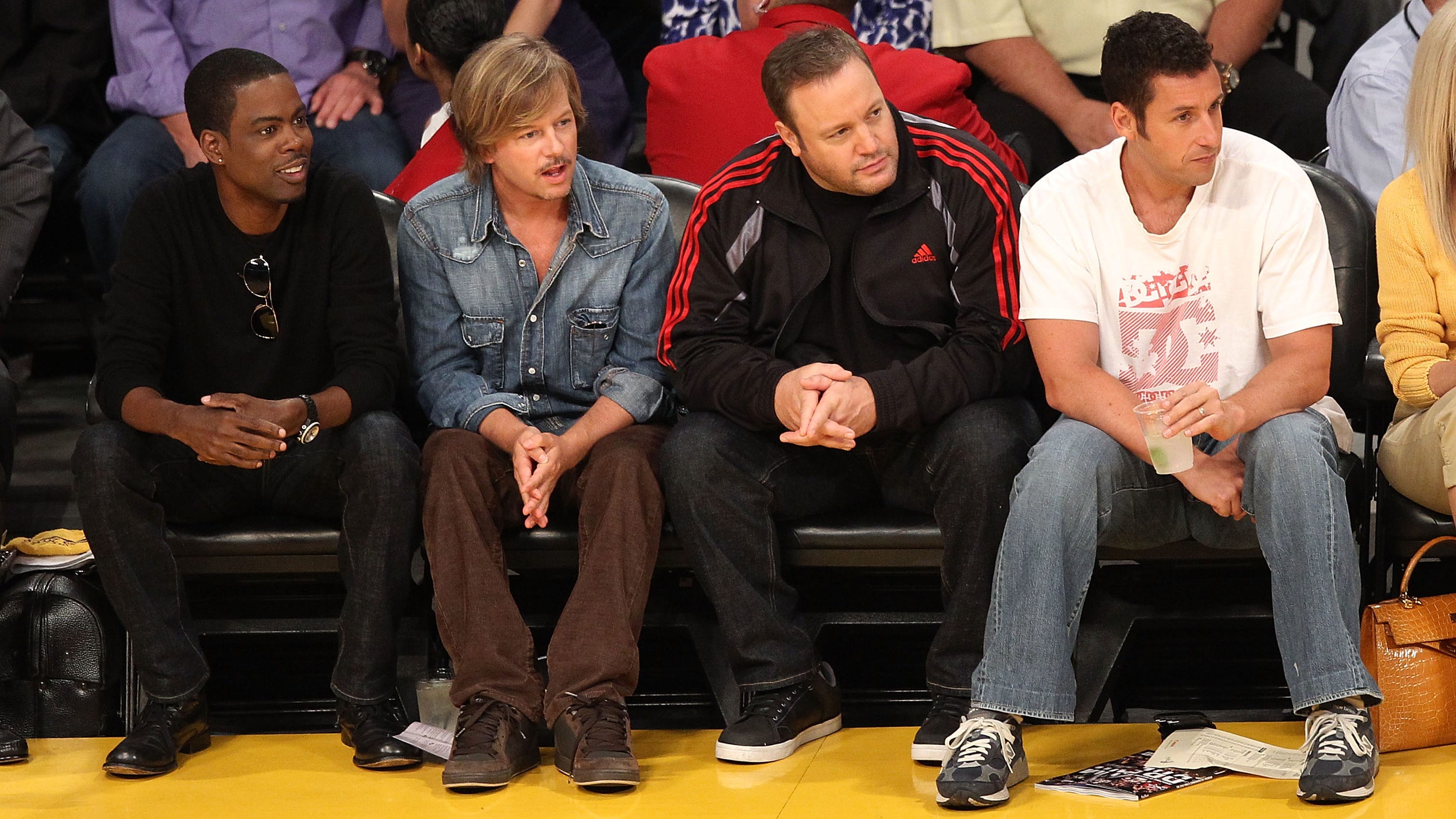