Here are some of the best items that you can bid on now. CLICK HERE TO BID.

3. Kid whiffle ball party at The Yard with Bryce Harper (ends May 27th at 9pm)

4. Live broadcast an inning on 94WIP with the Phillies radio broadcasters (ends May 27th at 9pm)

6. Behind the scenes with Phillies GM Sam Fuld (ends May 27th at 3pm)

9. Dinner for eight with Mike Schmidt (ends May 27th at 5pm)

10. Take Rhys Hoskins and the Phillie Phanatic to school (ends May 27th at 7pm)

Click here to check out all of the items and bid now! 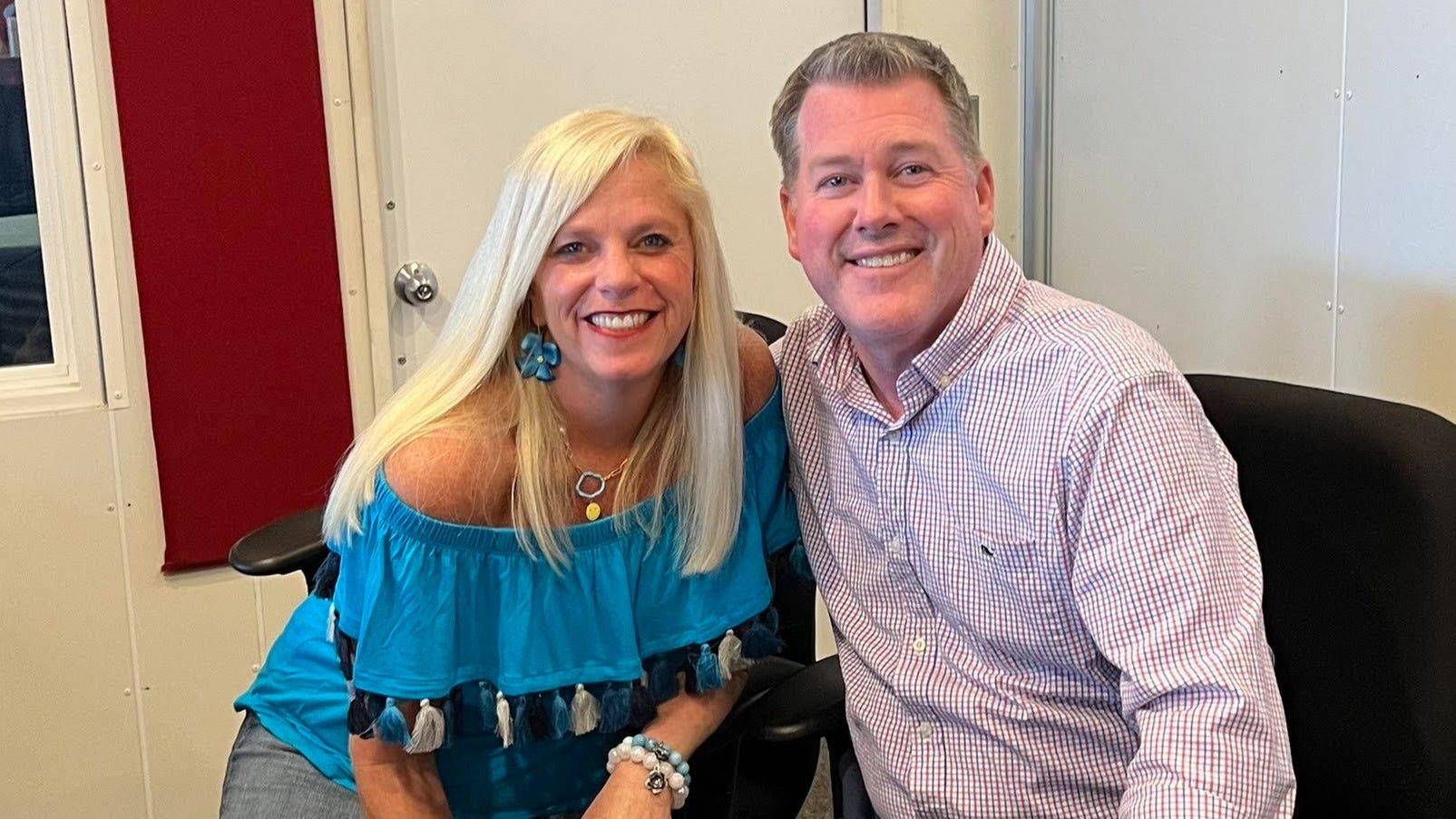 Gregg Murphy discusses his battle against cancer with Angelo Cataldi

Net proceeds from The Phantastic Auction will benefit Phillies Charities, Inc. A portion of those proceeds will be contributed to the ALS Association, Greater Philadelphia Chapter.

Phillies Charities, Inc., the charitable arm of the Phillies organization, makes gifts to charitable organizations that serve a wide variety of needs, primarily in Pennsylvania, New Jersey and Delaware, and the communities of its minor league affiliates.