The Phillies have a number of offseason moves to consider, but the biggest decision outside of hiring a new General Manager is whether or not they will resign all-star catcher J.T. Realmuto.

Unfortunately, it doesn't sound promising they will.

According to MLB.com's Todd Zolecki, Realmuto is looking for a massive deal that could approach $200 million. Here is what Zolecki had to say: 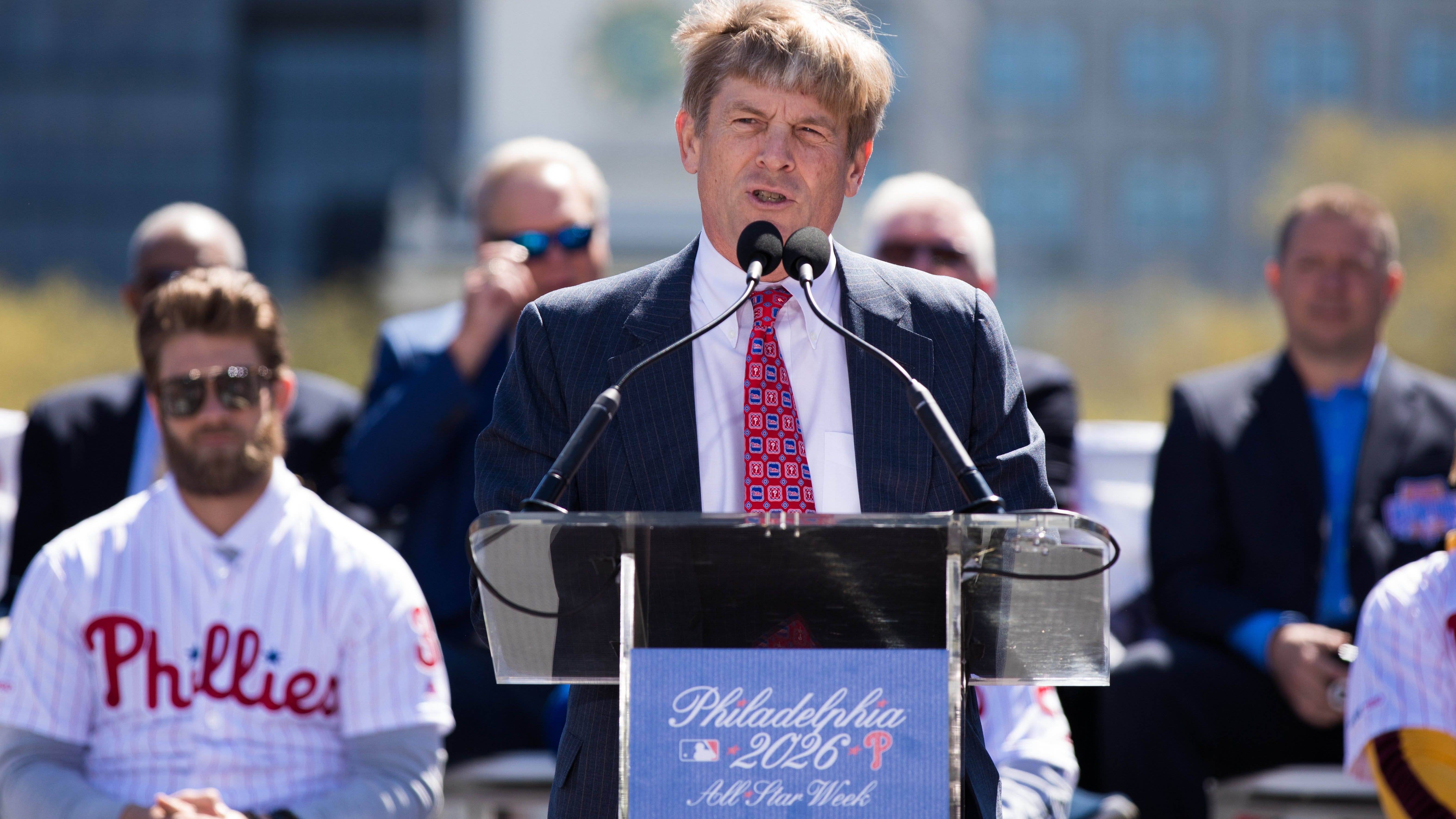 The J.T Realmuto Fiasco is on John Middleton, not Matt Klentak

Realmuto is a lock to receive a one-year, $18.9 million qualifying offer, which must be made no later than five days following the final game of the World Series. Realmuto has 10 days to accept or reject the offer.

He will reject it. If he accepts it, he is no longer a free agent and is signed to a one-year deal with the Phillies. Realmuto is eyeing a record-shattering contract for a catcher, perhaps in the $200 million range. If he rejects the qualifying offer and signs elsewhere, the Phils will receive Draft pick compensation. It will be a small consolation prize, especially if they watch Miami’s Sixto Sánchez pitch against them for the next several years.

Regardless, the club is not optimistic that Realmuto will return.

Earlier speculation suggested that Realmuto might be looking at a contract in the $125 million range with a potential AAV of $25 million. Joe Mauer ($184m) and Buster Posey ($167m) signed the richest contracts ever given to catchers, but both had MVP awards to their names and signed in their mid-twenties. Realmuto is far superior to his counter parts over the last few years but is 28 and doesn't have the same accolades. Mauer and Posey are also the only catchers to ever be paid above $20 million annually.

That doesn't necessarily mean that $200 million is out of the question. The Mets have frequently been mentioned as potential suitors for Realmuto, and having a new owner with big pockets helps. The Phillies also have little leverage to work with.

On the surface, it doesn't seem like Middleton will make a run at Realmuto as Zolecki notes. The owner has been straight forward about losses in revenue and the team has many other personnel decisions they have to make in free agency, including fixing the bullpen, finding a shortstop, an outfielder and a starting pitcher. Breaking the bank on Realmuto could hamstring finding solutions for the number of other roster issues.