If we take a look at the record books, there have only been 316 no-hitters throughout pro baseball's entire 140+ year history, with less than 30 of those being perfect games.

On the newest episode of Unwritten: Behind Baseball's Secret Rules, Ron Darling and Jimmy Rollins discuss the rarity and sometimes weird superstition around throwing a no-hitter, while also recalling one of the more famous no-no's in recent memory.

After appearing in the World Series for two straight seasons, the Phillies acquired the late great Roy Halladay from the Blue Jays with the sole purpose of the ace leading them to the promised land come October.

In only his first postseason, Halladay would get the chance to show the world just how long he'd been waiting to pitch in the postseason when the Phillies hosted the Cincinnati Reds for Game 1 of the 2010 NLDS.

Rollins, who was playing behind Halladay that day, mentioned that only three pitches into the Hall of Famer's start, he knew something special was brewing on Broad St.

"Playing behind him I would say, honestly and this is no exaggeration, three pitches into the game, I looked at Chase [Utley] and said they have no chance," Rollins recalled to Darling. "You knew what Doc had in his repertoire, you knew how he prepared. I've been behind him enough to know when he's completely on."

Despite knowing Halladay would have a great day on the mound, Rollins didn't expect him to throw a no-hitter but then says he knew Doc had the "stuff" to achieve the feat.

"Now I didn't think of no-hitting them but I knew he had no-hit type stuff that day, three pitches into the game."

Outside of one walk, Halladay allowed not a single player on base that day, tossing his second no-hitter of the season--only the second time in the history of baseball that a pitcher was able to accomplish the feat, with Halladay becoming the first to do so since Don Larsen's perfect game in the World Series.

You would think Doc would have been completely elated after achieving such a historic feat but according to Rollins, all Halladay was focused on was winning the next one, with the ultimate goal of winning a World Series.

"You know Roy could really care less about a no-hitter. He wanted to win and get to the World Series. That was bigger than anything that you could put in front of him as far as his career is concerned."

"Even when it was done, the conversation in the clubhouse, you know we were celebrating, we got some champagne bottles out and his whole thing was great, let's win another one tomorrow."

Although the Phillies took care of the Reds, they eventually came up short against eventual World Series Champs, the San Francisco Giants in the 2010 NLCS.

Halladay never ended up winning the big one, but will always be remembered as one of the greatest aces of his era and for providing baseball fans with one of the most memorable moments in postseason history. 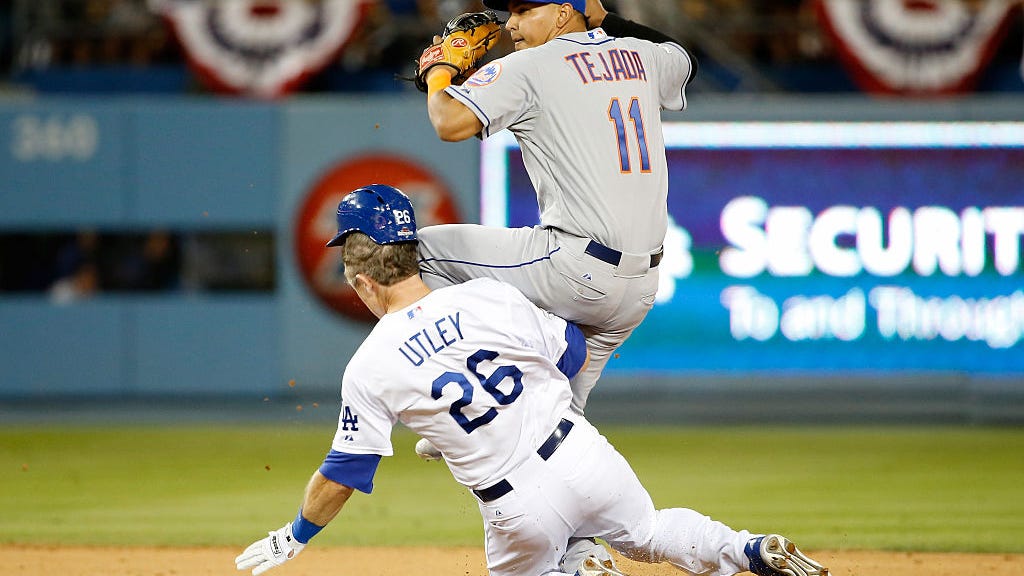