It would have been a cool story, but all it took was Andrew McCutchen tweeting a single emoji to squash the idea of the five-time All-Star returning to the Pittsburgh Pirates to finish his career.

McCutchen -- who spent the first nine years of his career with the Pirates -- simply tweeted the cap emoji to respond a Twitter user's suggestion that he has been in talks about returning to Pittsburgh:

For those unaware, Urban Dictionary defines cap as "the world lying but built different." So essentially, McCutchen is calling the tweet a lie.

Now 35, McCutchen just wrapped up a three-year/$50 million deal with the Philadelphia Phillies. In 2021, he slashed .222/.334/.444 with 27 home runs and 80 RBIs. However, the former National League MVP continues to mash left-handed pitching, as he posted a 1.027 OPS against lefties this past season, as opposed to .650 against righties. 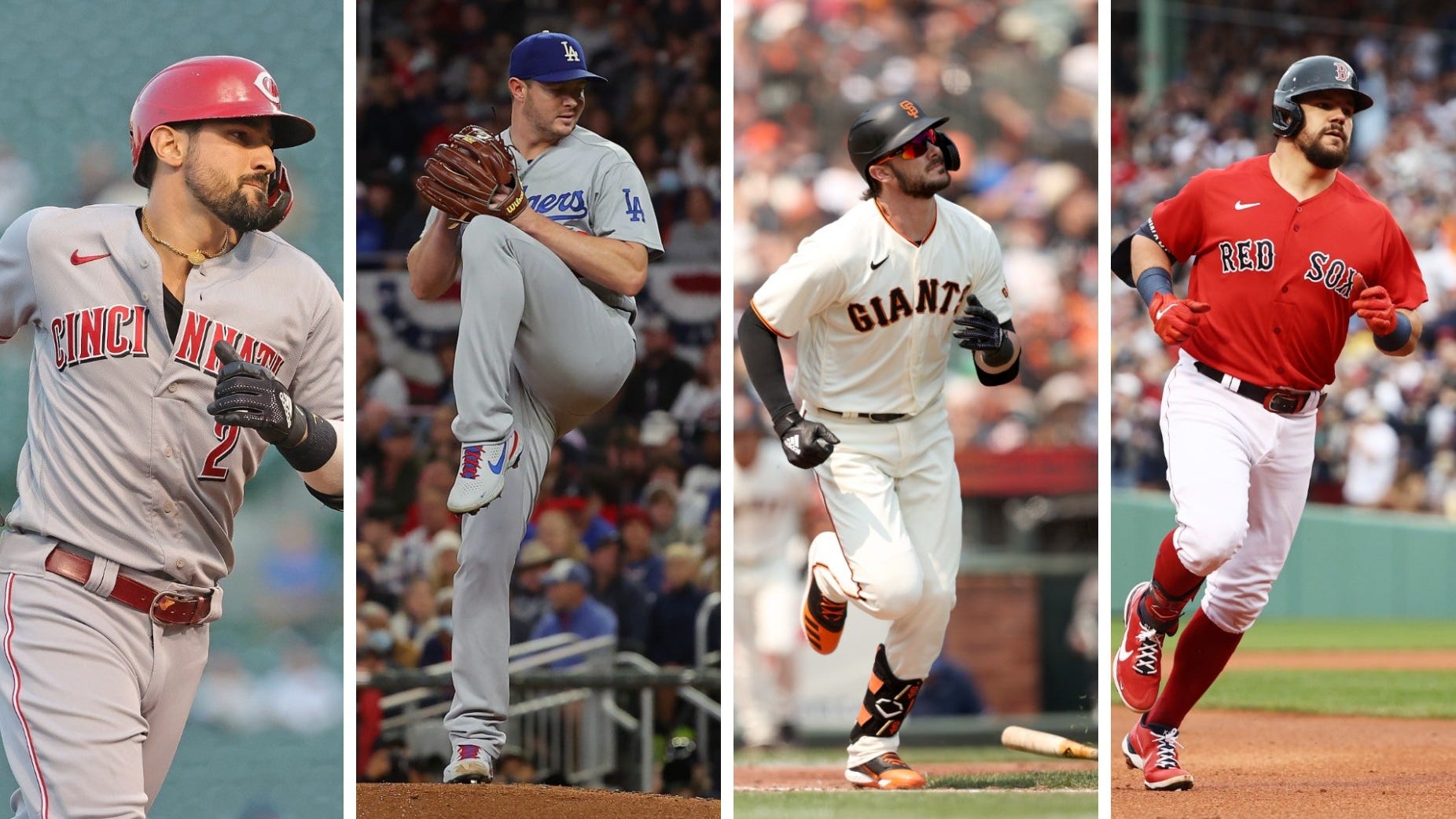 Even though he's more of a platoon player at this stage of his career -- and his -7 defensive runs saved in 2021 suggests that at least some of his at-bats should probably come as a DH -- there will no doubt be interest in McCutchen after the first wave of free agency (and the likely lockout) wraps up. He still has quite a bit of pop in his bat, and is one of the most respected people in the sport.

In the meantime, McCutchen can sit back and enjoy the $3 million buyout that the Phillies are paying him after they declined his $15 million club option for 2022. 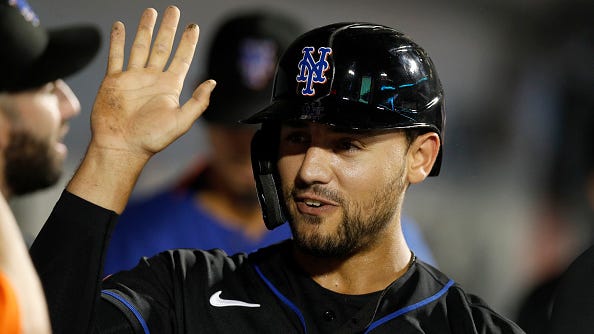