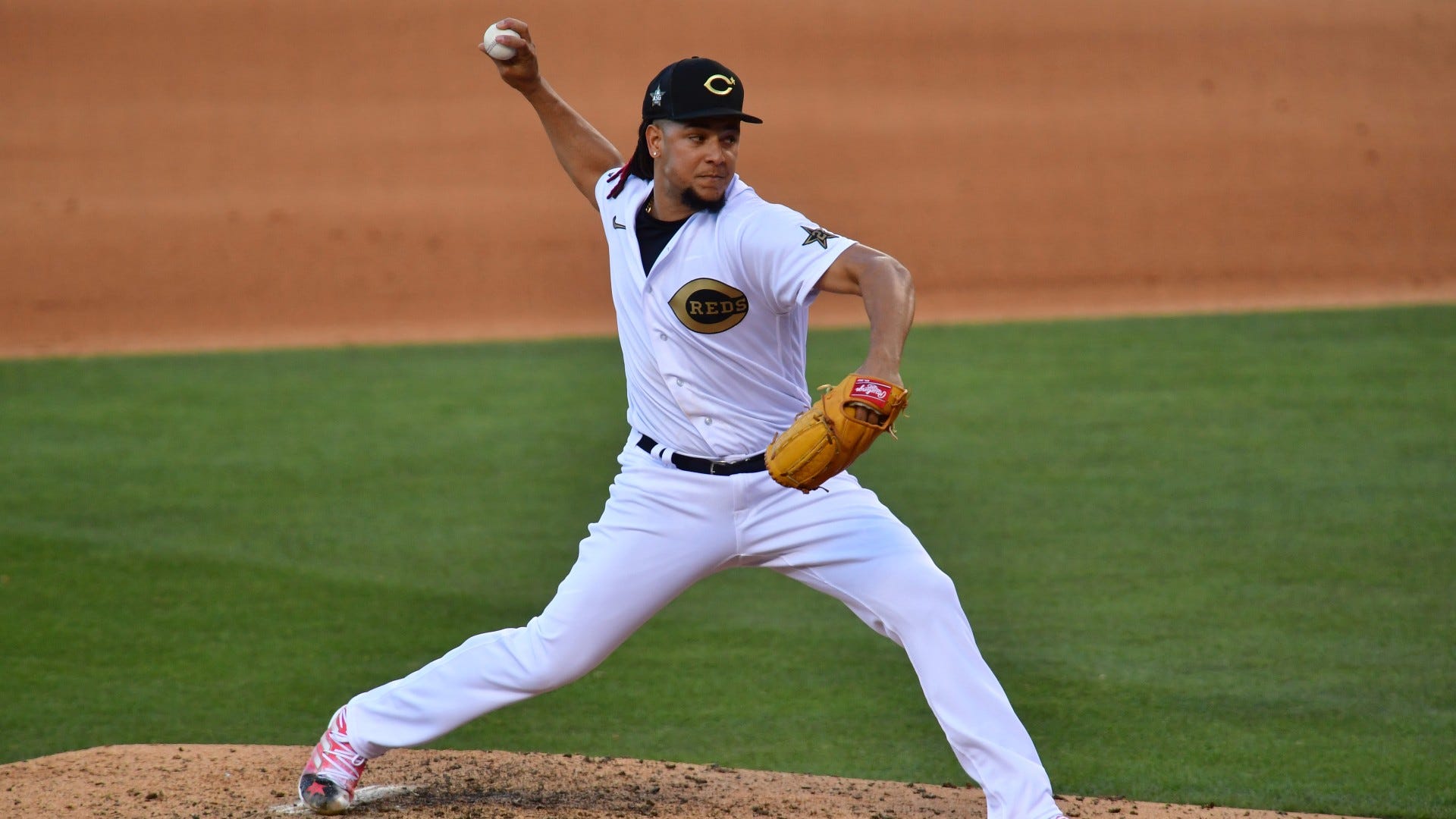 The Phillies are also reportedly looking for defensive help in center field, as Heyman mentioned names like Michael A. Taylor, Jackie Bradley Jr., and Jose Siri in a report on Monday.

The Phillies are currently 55-47, coming off of a five straight wins, including a four-game sweep of the Pirates in Pittsburgh. Philadelphia currently sits 1.0 game ahead of the Cardinals for the final NL Wildcard spot.

The Phillies begin a two-game series in Atlanta on Tuesday night, before beginning a four-game home series against the Nationals on Thursday.