About half of the Phillies 26 players on their current roster have refused the COVID-19 vaccine, according to part-time 94WIP host Marcus Hayes of the Philadelphia Inquirer.

As the Phils make a push towards the playoffs, the "vaccine resistance has left the ownership group and the management team terrified and exasperated," Hayes reports. 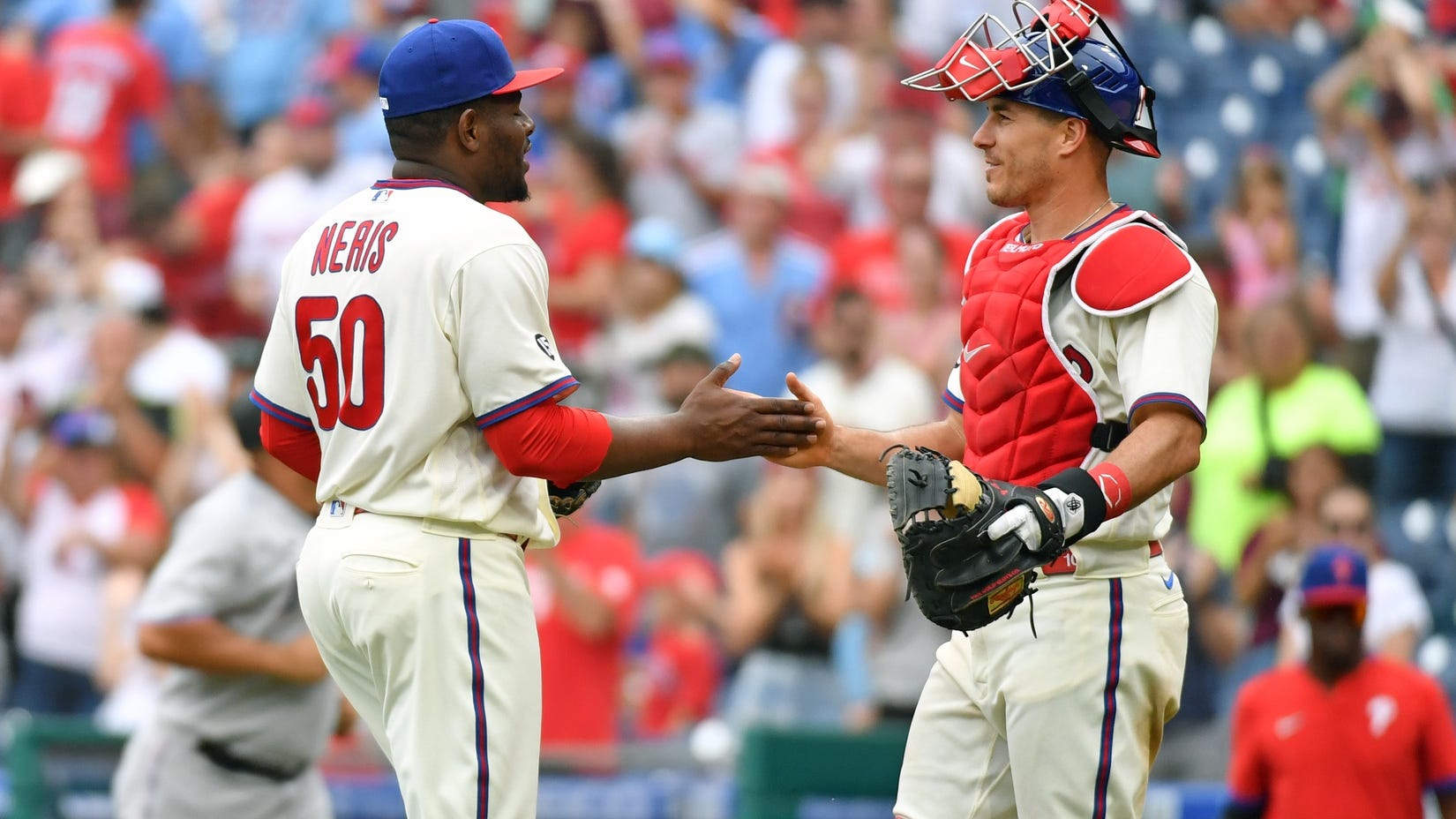 Phillies' Dombrowski ahead of trade deadline: As of now 'we're not selling'

Last week, Matt Gelb of The Athletic reported that the Phillies are having an issue with players not getting vaccinated and there are "influential" Phillies against the vaccine.

"Team officials will not divulge how many players aren’t vaccinated," Gelb wrote for TheAthletic.com. "It is a meaningful number, to the point that months ago, the Phillies were certain they would never reach the 85 percent threshold. The clubhouse’s contentious relationship with the vaccine is driven by a handful of influential players who have voiced opposition to it. Some of them have already contracted COVID-19 and consider the antibodies as enough protection, although the CDC recommends people who’ve had the virus still be vaccinated. Other Phillies players have questioned whether injuries they’ve suffered were a result of vaccine side effects." 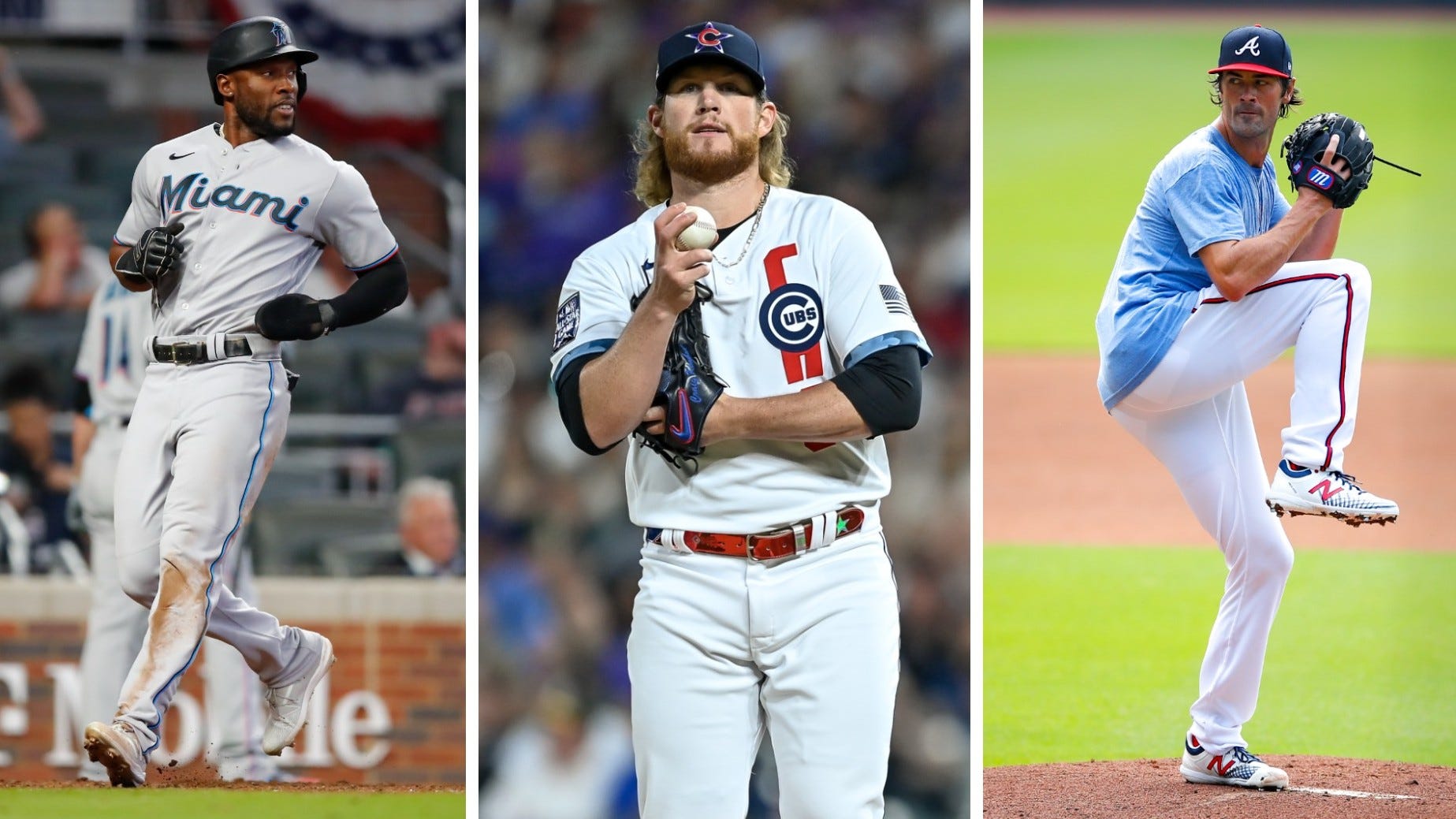 "I don't know," Nola said to the media, when asked about getting vaccinated. "It's a personal choice. Not right now. I'll keep it at that."